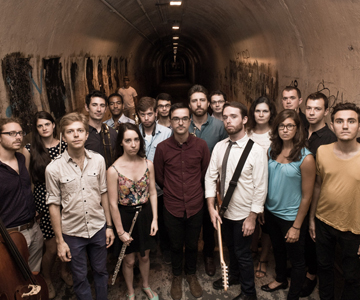 A program of crosscurrents with music by Americans living in Italy, and Italians whose music has permeated U.S. culture. From David Lang to Ennio Morricone, discover how Italian and American music have traveled together through film–all the way back to Puccini's La fanciulla del West.