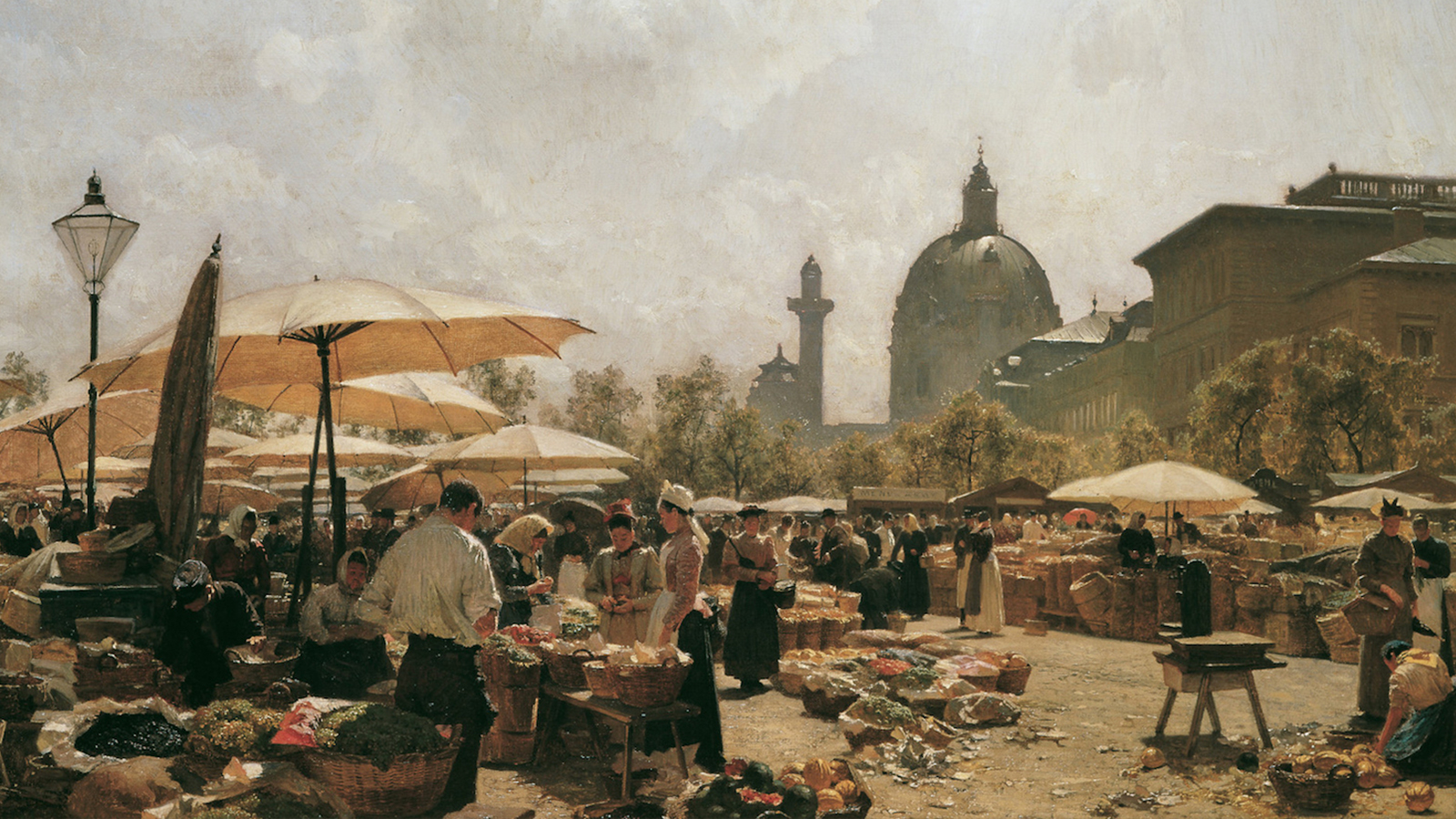 Korngold was not alone in his continued adherence to the language of late-Romanticism.Program Five presents chamber music written by the composer and some of his less revolutionary contemporaries in the decades between the wars. Based on his incidental music to the Shakespeare comedy, Korngold’s exuberant Much Ado About Nothing Suite was an instant success. Less well-known, though more tonally adventurous, is his unusually scored Suite for two violins, cello and piano left-hand. This was commissioned by Paul Wittgenstein, as was the Toccata for piano left-hand by Franz Schmidt, under whose direction Korngold briefly taught at Vienna’s Imperial Academy of Music. Schmidt’s sound world owed more to Brahms, Mahler, and Reger than to the innovations of the Second Viennese School, as did those of Walter Braunfels and Josef Labor, a composer held in high regard by the Wittgensteins. By contrast, the music of Ernst von Dohnányi infused this German Romanticism with a distinctly Hungarian flavor, and tonality was stretched still further by Switzerland’s Othmar Schoeck, in whose songs it sometimes comes close to breaking point.
August 11, 1:30 pm
Olin Hall