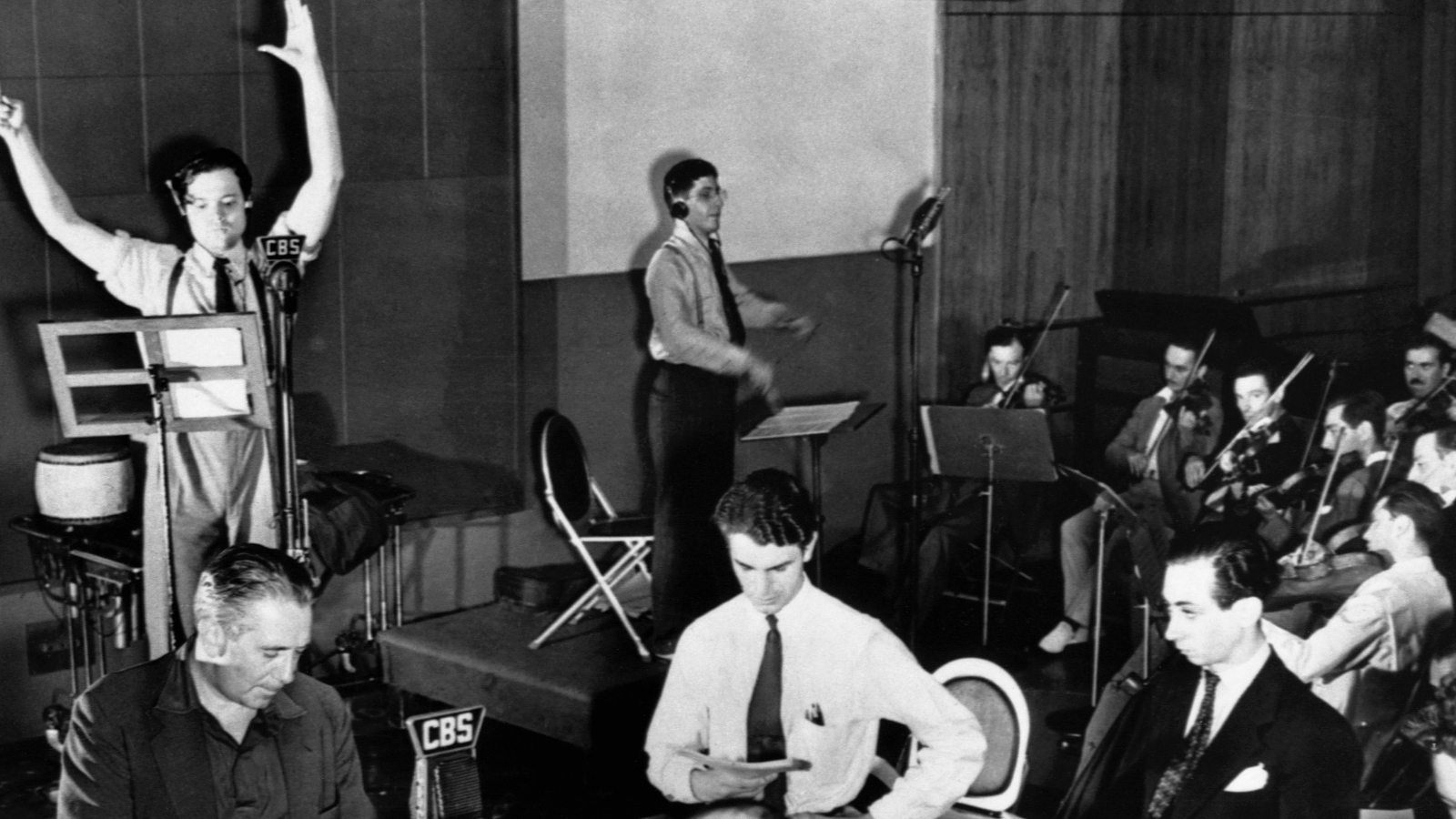 
Like other film composers who shared his classical background, Korngold continued to write concert music during his Hollywood years. Program Eight offers a sampling of some of their mid-century chamber works. These include selections for solo piano by Korngold, Alexandre Tansman, and George Antheil, and the Bartókian First String Quartet by Miklós Rózsa, better-known for Spellbound and Ben-Hur. Herrmann is represented by his final concert work, the clarinet quintet Souvenirs de Voyage, and Mario Castelnuovo-Tedesco by his rhapsodic Serenatella on the Name of Jascha Heifetz, written in tribute to the great violinist who helped him as a new arrival in Los Angeles. Rounding out the program are concert works by Richard Hageman, who combined careers in film and opera, and by Ernst Toch, known in Hollywood for scoring the chase scene in Shirley Temple’s Heidi but in the concert world for his Third Symphony, winner of the Pulitzer Prize.
August 17, 1:30 pm
Olin Hall