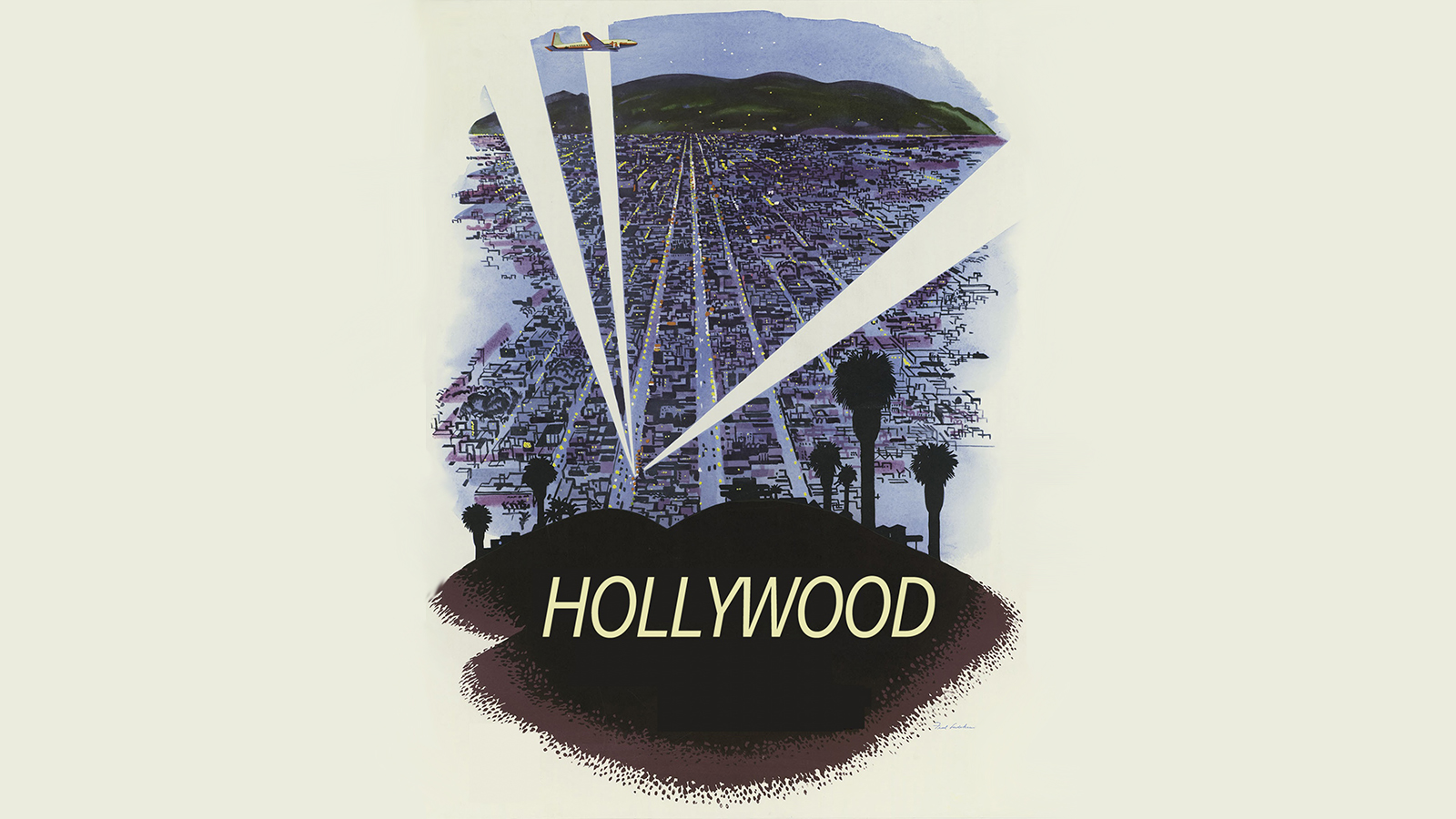 From the Operas of Erich Wolfgang Korngold (1949)
The Austrian State Radio Orchestra, Vienna


Program Eleven turns once again to Korngold’s frustrated attempts to re-establish himself as a composer of opera and concert music. The eventual postwar Viennese production of his final opera, Die Kathrin, was panned as anachronistic escapism. An excerpt from the work, which he dubbed his “folk opera,” will be heard alongside the Narrenlieder, his setting of the songs from Twelfth Night; the Third String Quartet, which he intended as a return to “serious” composition; and his final song, the posthumously published Sonett für Wien, which may be heard as his farewell to the city that no longer welcomed him. These share the program with concert music by Korngold’s fellow Hollywood exiles: Komm süsser Tod, an elegiac chorale setting by Erich Zeisl; excerpts from Ernst Toch’s improvisatory Profiles for piano; selections from the Hollywood Songbook, with which Hanns Eisler secured his reputation as one of the century’s great lieder writers; and the poignant yet rigorously serial Fantasy for violin and piano by Schoenberg, who was then teaching at UCLA and had become, musical differences notwithstanding, one of Korngold’s good friends.
August 18, 1:30 pm
Olin Hall