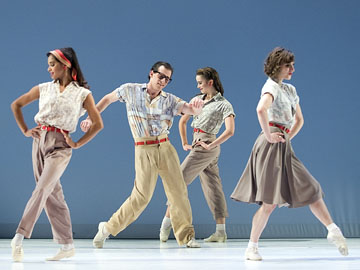 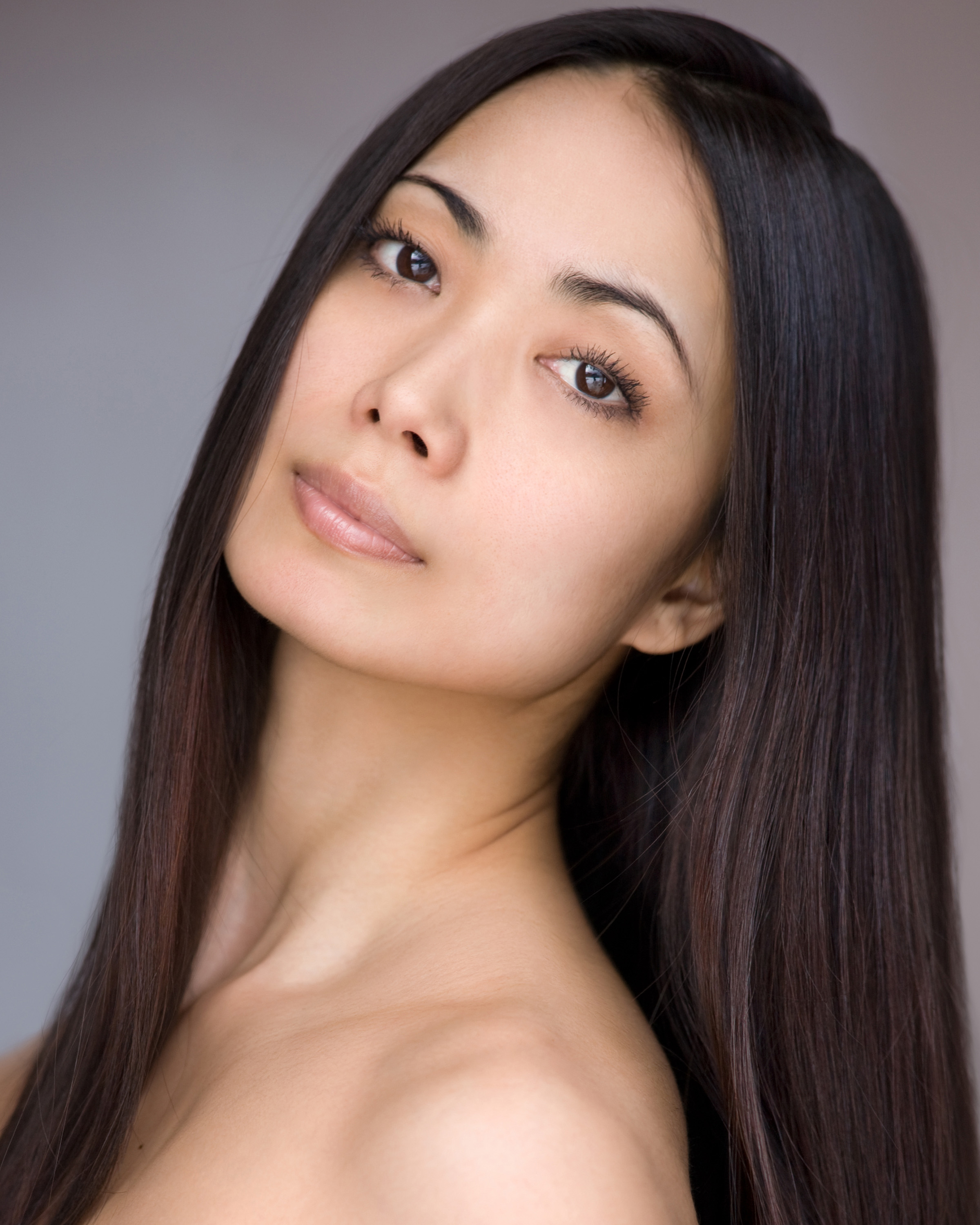 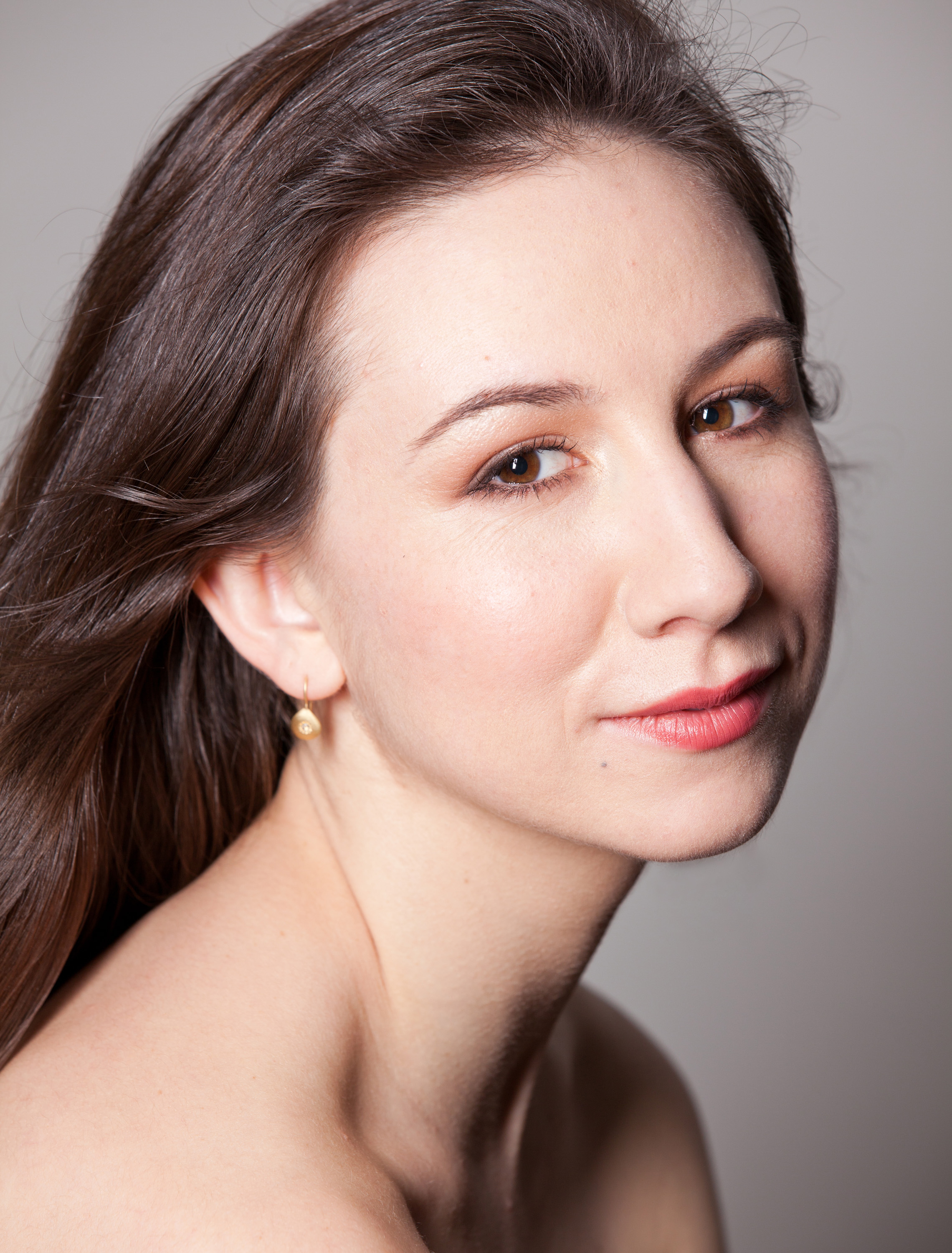 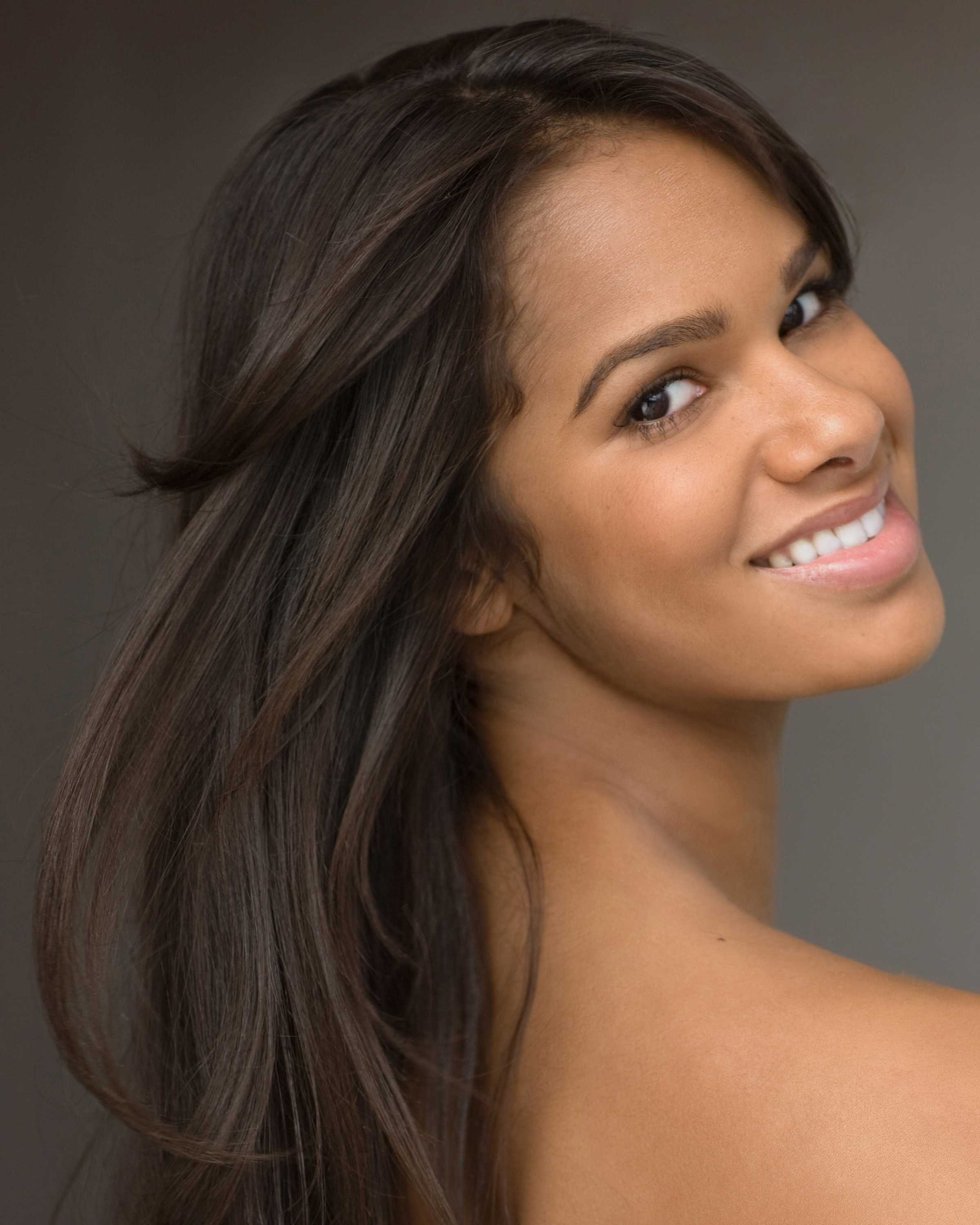 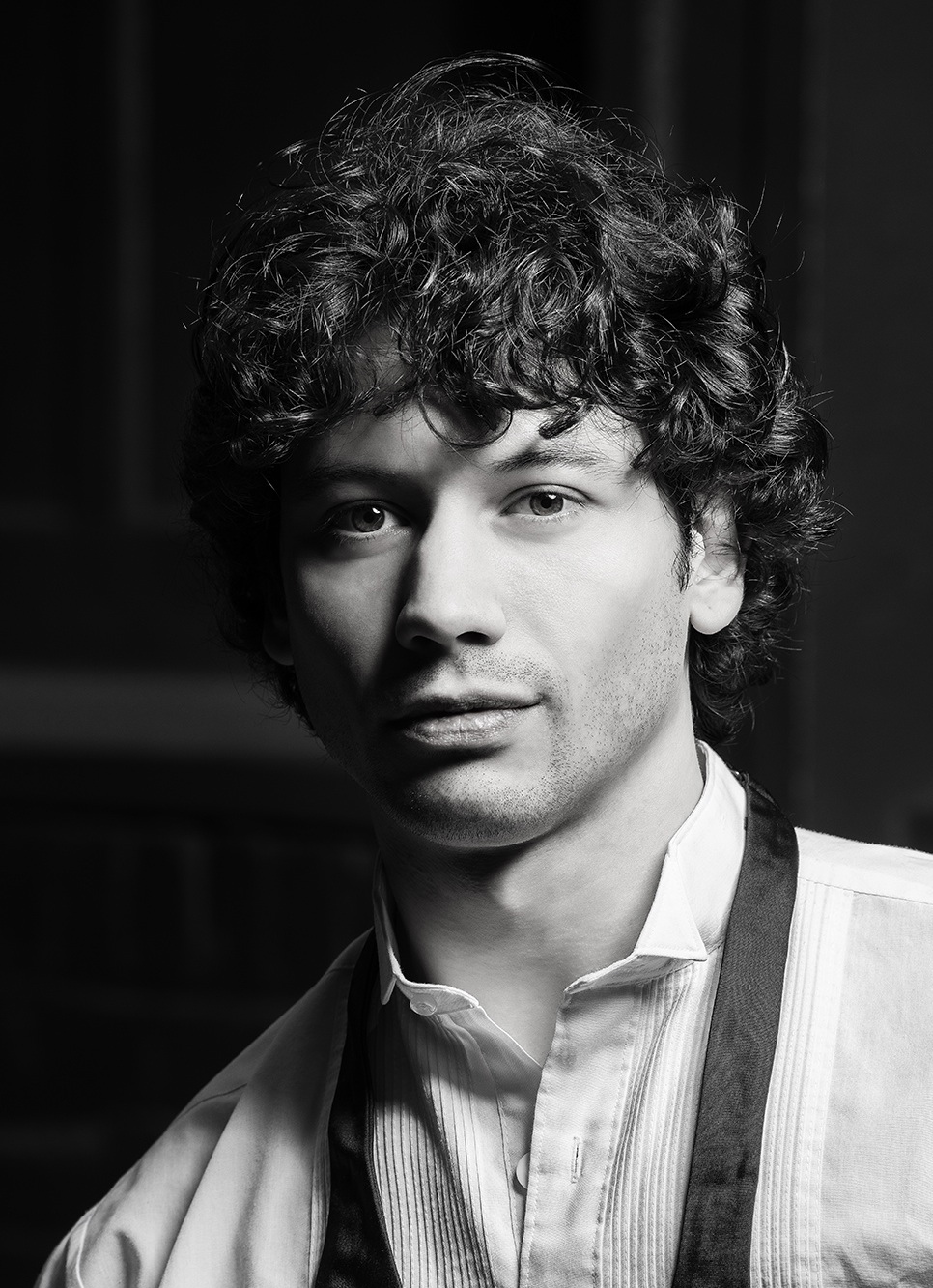 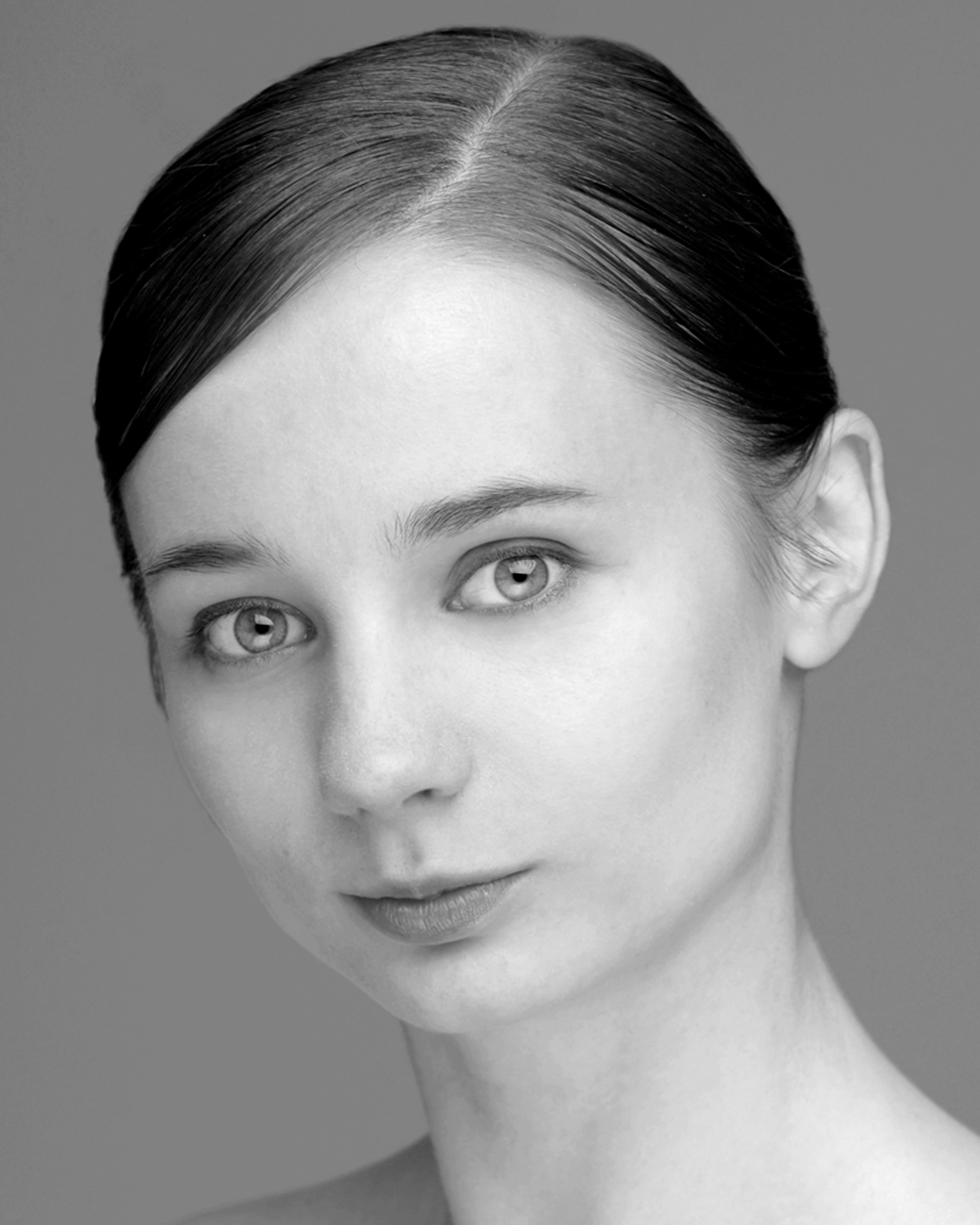 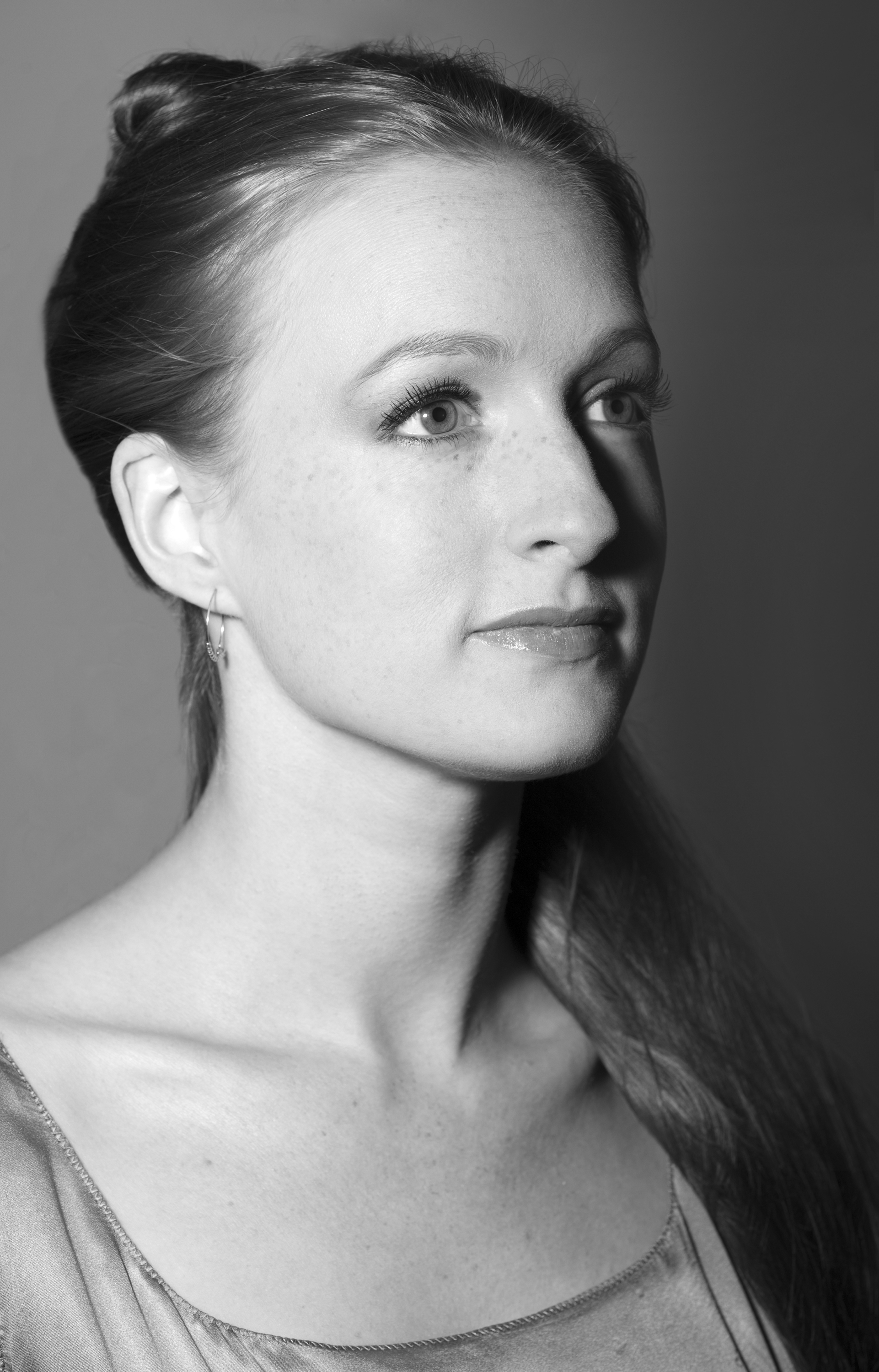 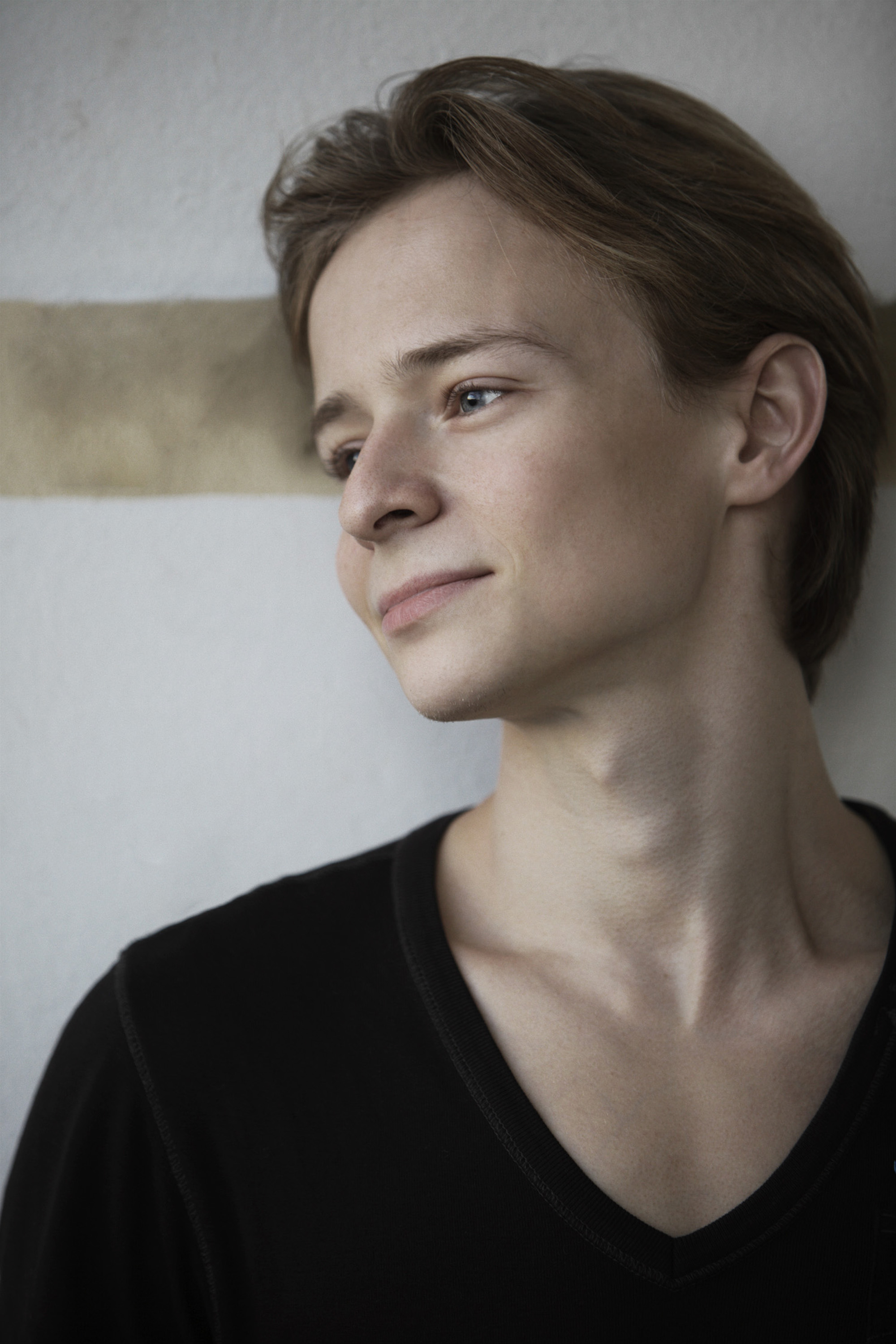 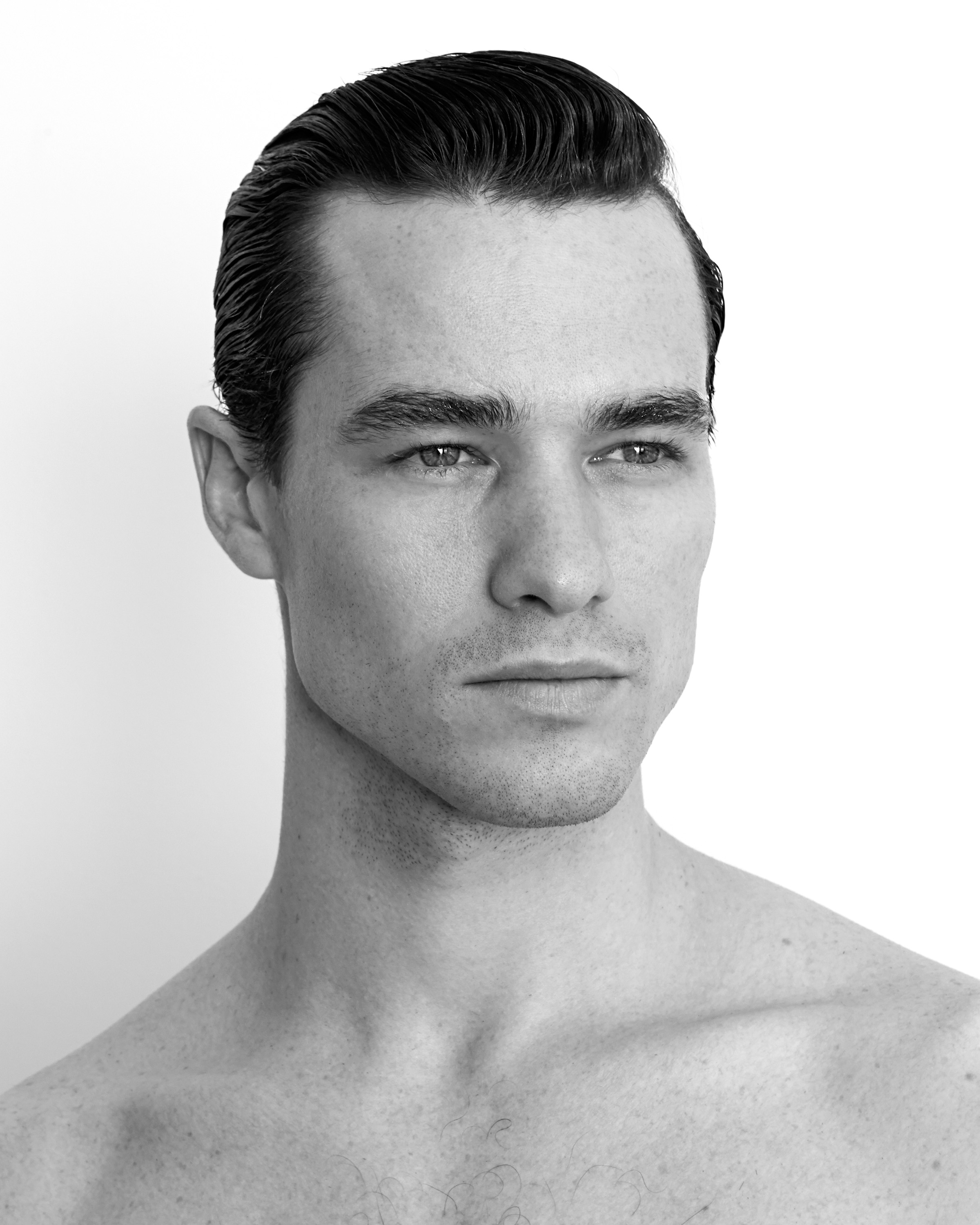 
Listen to Misty Copeland and Stella Abrera in conversation with MSNBC's Melissa Harris-Perry in "How Should a Dancer Look?"

Watch CBS Sunday Morning's Anthony Mason catch up with Misty Copeland in "Misty Copeland: The Cover Girl for a New Kind of Ballet"

"Once in a not too frequent while ... there comes along an evening that reminds you ... why you're in the theater in the first place, and why dance is not a luxury or a frill but a necessity of life. Such an evening was ...  American Ballet Theatre."
—The Washington Post

Since 1940, American Ballet Theatre has created a tradition of passion, innovation, and athleticism that transcends cultural boundaries and touches the soul of ballet lovers old and new. “America’s National Ballet Company” returns to the Fisher Center as part of its 75th anniversary season, with new and classic works that demonstrate the elegance and spectacle of ABT’s unforgettable performances.

After You (2015)
Choreography by Mark Morris
Music by Johann Nepomuk Hummel (Septet in C, Op. 114, “The Military”)
Performed to live music