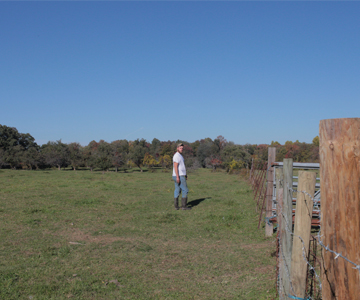 "Each seed has a story. Cultural stories. Drama. Romance. Tragedy. History . . . and every time you plant a seed you're going to become part of that story . . . So it's important to know where our seeds come from. Who's growing them. And which stories we're growing in our own backyards."
— Ken Greene, the Hudson Valley Seed Library

Mary Stuart Masterson and Jeremy Davidson document the lives of Hudson Valley farmers in this latest play from Tivoli-based Storyhorse Documentary Theater. Good Dirt is a multimedia performance based on interviews with six farm families, illustrating the fragility of our agricultural heritage and the need for engagement and investment in its present and future. The performance will be followed by a community picnic with offerings from many local businesses whose products celebrate the bounty of Hudson Valley farms.