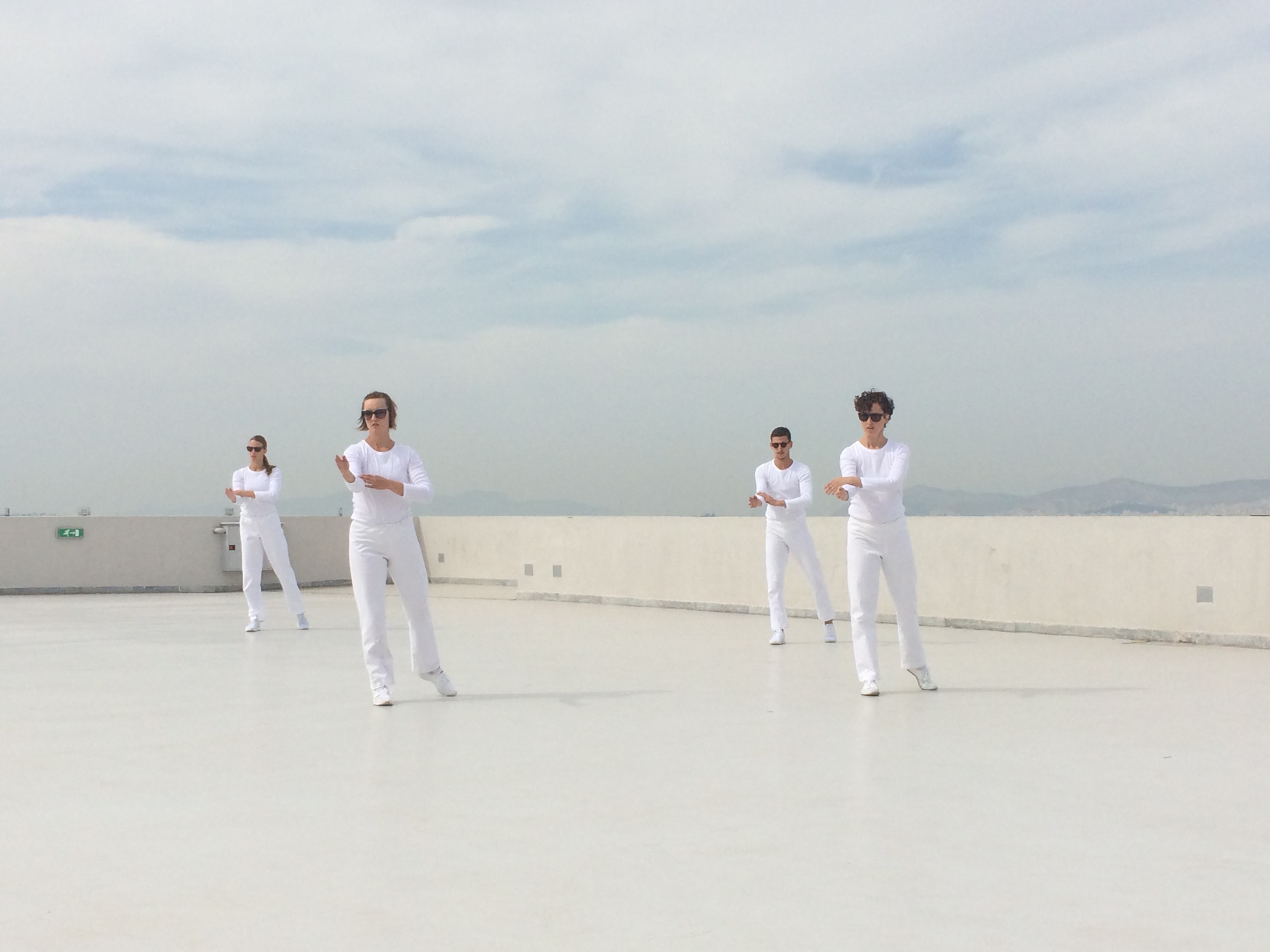 
The Trisha Brown Dance Company performs selections from its current repertory, presented as an open rehearsal to conclude its Bard residency. Featuring two pieces from the final decade of Brown’s celebrated career, along with one of her most influential works, Accumulation (1971), this program honors Brown, who passed away this year, and her legacy as a monumental force of American dance.