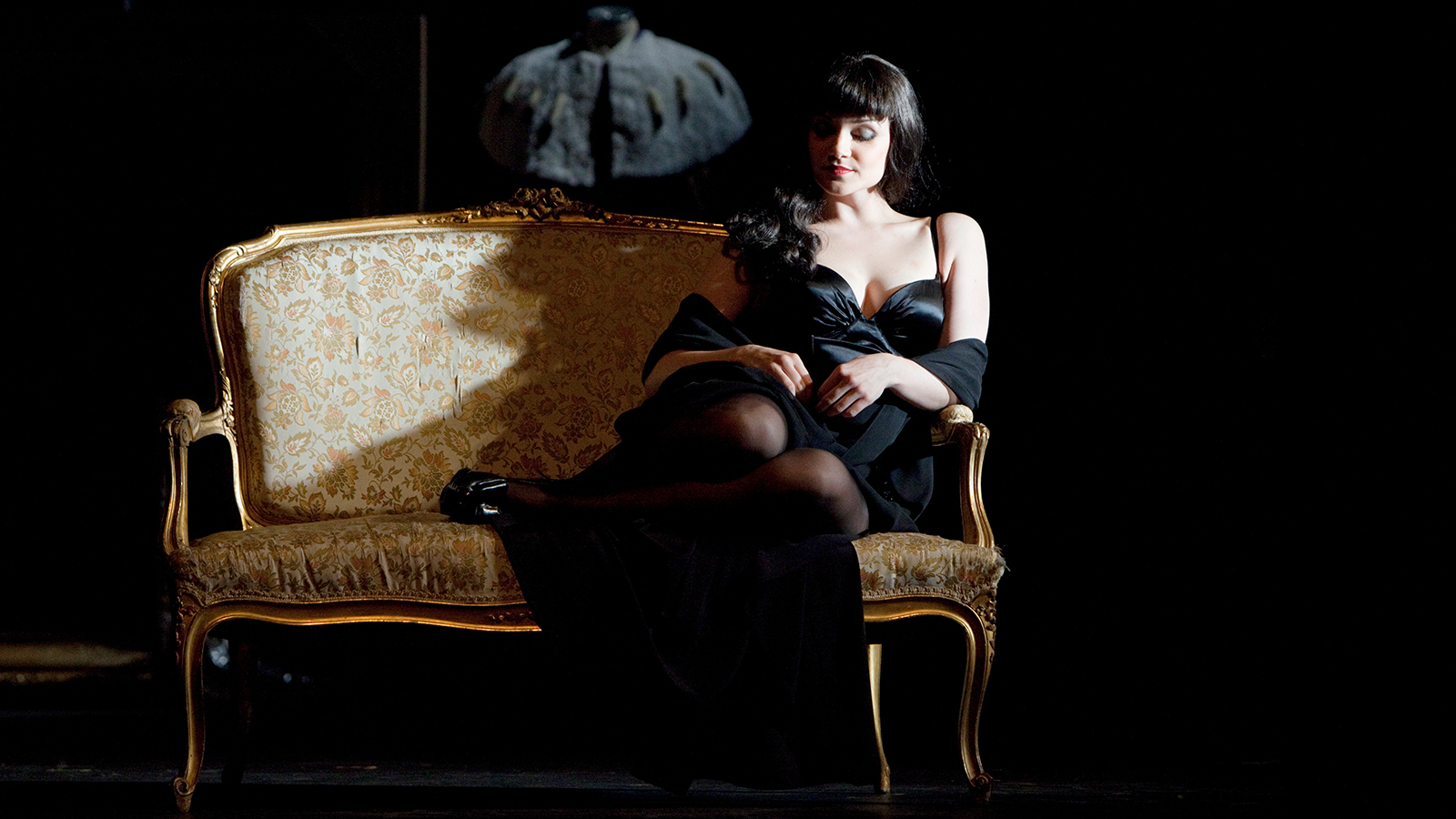 For his third symphony, Hector Berlioz turned to his greatest literary passion: Shakespeare. But like the Symphonie fantastique and Harold en Italie, Roméo et Juliette also draws on autobiographical events and—in this case—one of his most fervent experiences: his relationship with and love for the actress Harriet Smithson, who he first encountered in the roles of Ophelia and Juliette and who became “a poem unheard till then.”
Part I
Part II
Part III
Tamara Mumford, mezzo-soprano
Miles Mykkanen, tenor
Önay Köse, baritone
Bard Festival Chorale, James Bagwell, choral director
The Orchestra Now
Leon Botstein, conductor

A contemporary of Saint-Saëns, Chabrier was an independent-minded and important innovator—many saw him as having paved the way for French modernism. With his comic opera The King in Spite of Himself, he succeeded in creating a sophisticated and forward-looking piece. This stylish and elegant production from the 2012 Bard SummerScape as directed by Thaddeus Strassberger features a first-rate cast and endlessly inventive and colorful sets and costumes.

This week’s UPSTREAMING selection offers an exploration of French romanticism through the work of two composers—Emmanuel Chabrier and Hector Berlioz—who, while stylistically different, shared capacity for independent thought and innovation. The fully staged production of Chabrier’s Le roi malgré lui from the 2012 Bard SummerScape is complemented by Berlioz’s Roméo et Juliette from the 2017 Bard Music Festival.