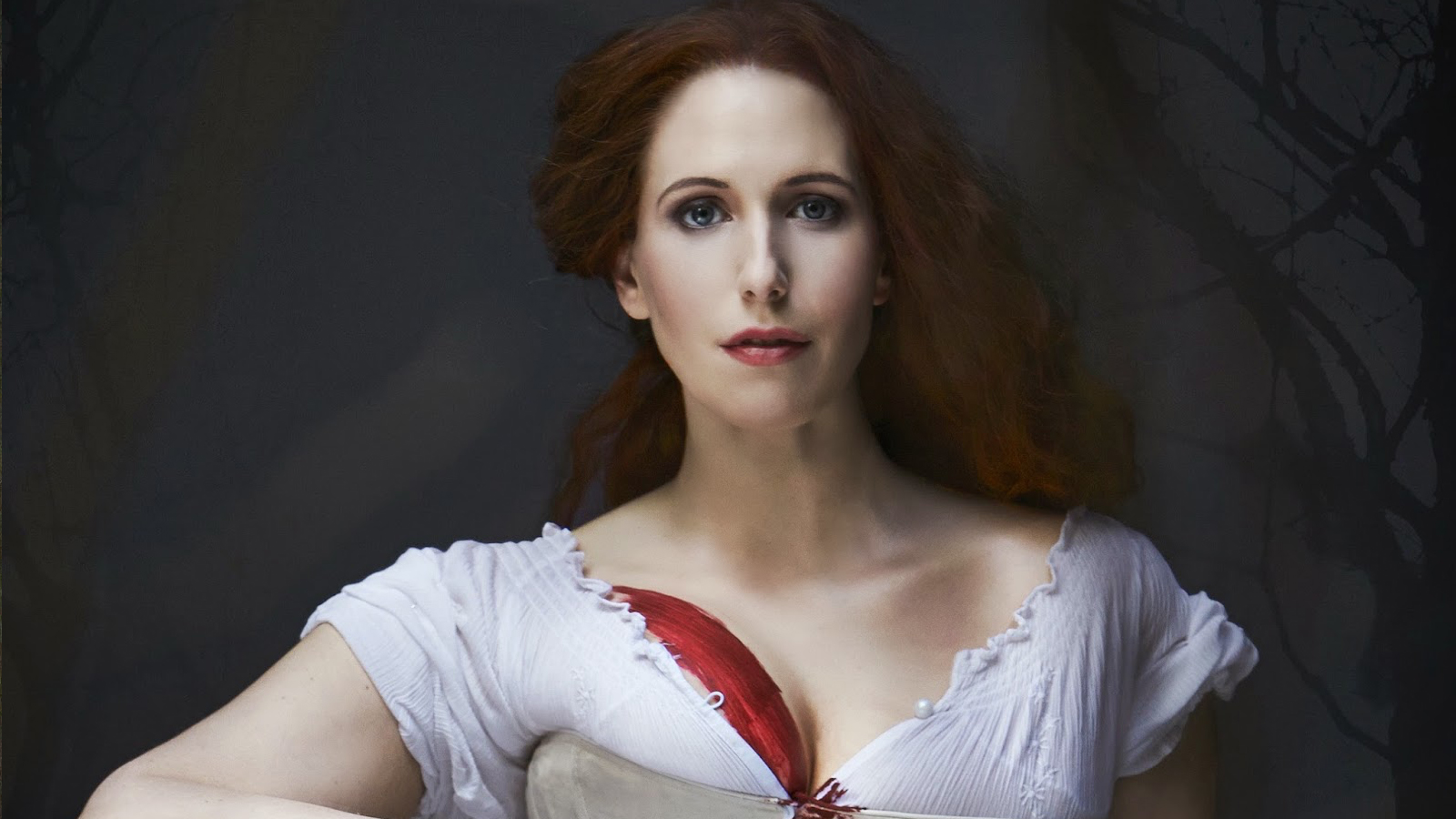 
The premiere of Carl Maria von Weber’s opera Der Freischütz in 1821 was a transformative event in the history of Romanticism and made him one of the most revered composers of the early 19th century. His Symphony No. 1 is a prime and early example of the superb mastery of drama and melody and inspired orchestration that became associated with his name.


Premiered in Vienna in 1823, Carl Maria von Weber's sumptuous and subtle score broke new ground as one of the first operas to replace spoken dialogue with continuous, through-composed music. Kevin Newbury’s strikingly imaginative production from the 2014 Bard SummerScape features a superb cast accompanied eloquently by the American Symphony Orchestra under the baton of Maestro Leon Botstein.

Bard SummerScape Opera and the Bard Music Festival have become synonymous with a new kind of concert experience, one that provides a “rich web of context” (New York Times) for a full appreciation of each composer’s inspirations, significance, and legacy.

Carl Maria von Weber’s short life was marked by many lows—frequent illnesses, an arrest on embezzlement and other charges—but he also became one of the most influential composers of the early 19th century whose prodigious gifts as a composer, pianist, conductor, and writer bring to mind Mozart. The premiere of Der Freischütz in 1821, an opera that immediately captured the imagination of audiences in Europe and beyond, was a transformative event in the history of Romanticism and helped to usher in a new sensibility in music. He did not have a comparable success in the remaining five years of his life, although the overtures to his later Euryanthe and Oberon became repertory standards. In these operas, and in less familiar compositions, his masterful orchestration and compelling evocation of mood became models for composers from Meyerbeer to Wagner, Liszt, Berlioz, Glinka, and Hindemith.
Event Schedule
June 10, 2020