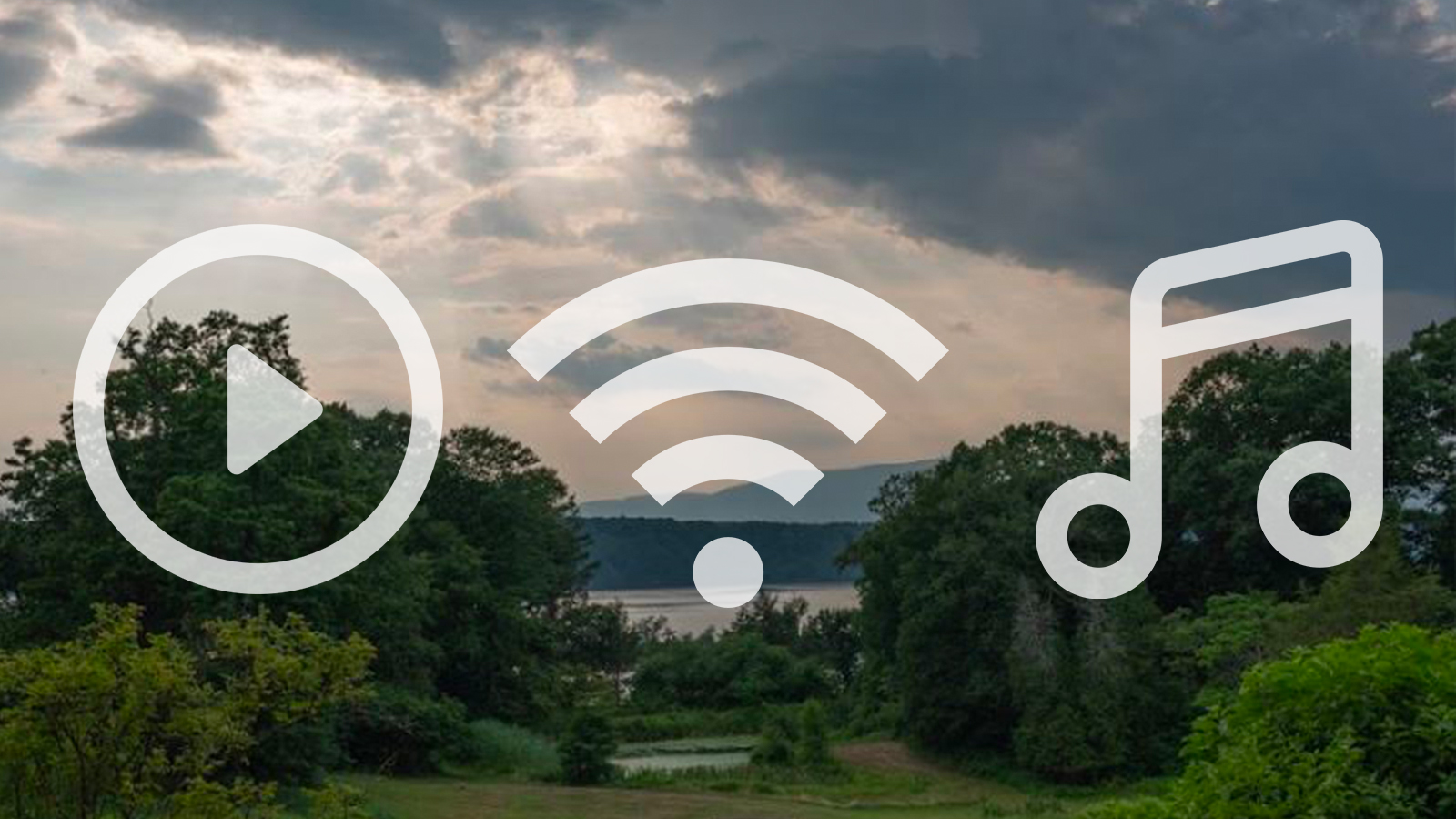 ANNANDALE-ON-HUDSON, NY — The Fisher Center at Bard announces the launch of UPSTREAMING, its new virtual stage. UPSTREAMING broadens the Fisher Center’s commitment to reaching audiences far beyond the physical walls of our building, and offers new ways for us to engage with artists. Programming will include new commissions, specially conceived for the digital sphere, from artists with long-term relationships with the Fisher Center, as well as special access to performances and public events from our archives.

“During this challenging time, we’re honored to continue providing ways to connect innovative artists and audiences - both the Fisher Center’s regular audiences, and new friends far across the globe,” said Gideon Lester, the Fisher Center’s Artistic Director. “Bard is renowned as a hub for innovation and entrepreneurship, and UPSTREAMING extends that legacy into the digital realm. Even while we can’t connect in person, we’ll be bringing you some of the greatest artistic talent in the world, through special commissions as well as archival recordings.”

Each Wednesday UPSTREAMING will release new streaming content, including digital commissions and beloved performances from our archives, all free of charge. These programs reflect the Fisher Center’s mission to engage artists and audiences in the development and examination of artistic ideas, offering perspectives from the past and present, as well as visions of the future. Works featured each week will highlight a different aspect of the breadth of programming the Fisher Center offers, including weekly content from the SummerScape Opera and Bard Music Festival archives.

Artists whose work will be featured include Neil Gaiman, Pam Tanowitz, Claudia Rankine, Will Rawls, Nature Theater of Oklahoma, Dan Hurlin, Beth Gill, Tere O’Connor, Jack Ferver, and more. Select SummerScape Operas from the past eight years, featuring the American Symphony Orchestra under the direction of Leon Botstein, will be released every other week, alternating with the release of audio recordings from the Bard Music Festival’s extensive archive. New commissions and live streaming events from artists with close relationships with the Fisher Center will be announced in the coming weeks.

The first two live webcasts under the UPSTREAMING banner will be:

Saturday, May 2, at 7:30 p.m.: The Fisher Center presents Neil Gaiman in Conversation with N.K. Jemisin.

Both events, previously scheduled to take place at the Fisher Center, will now be webcast live for free via UPSTREAMING.