“It is difficult to describe the poetic nature of this interpretation, which left the audience transported.”  La Vanguardia, Spain. 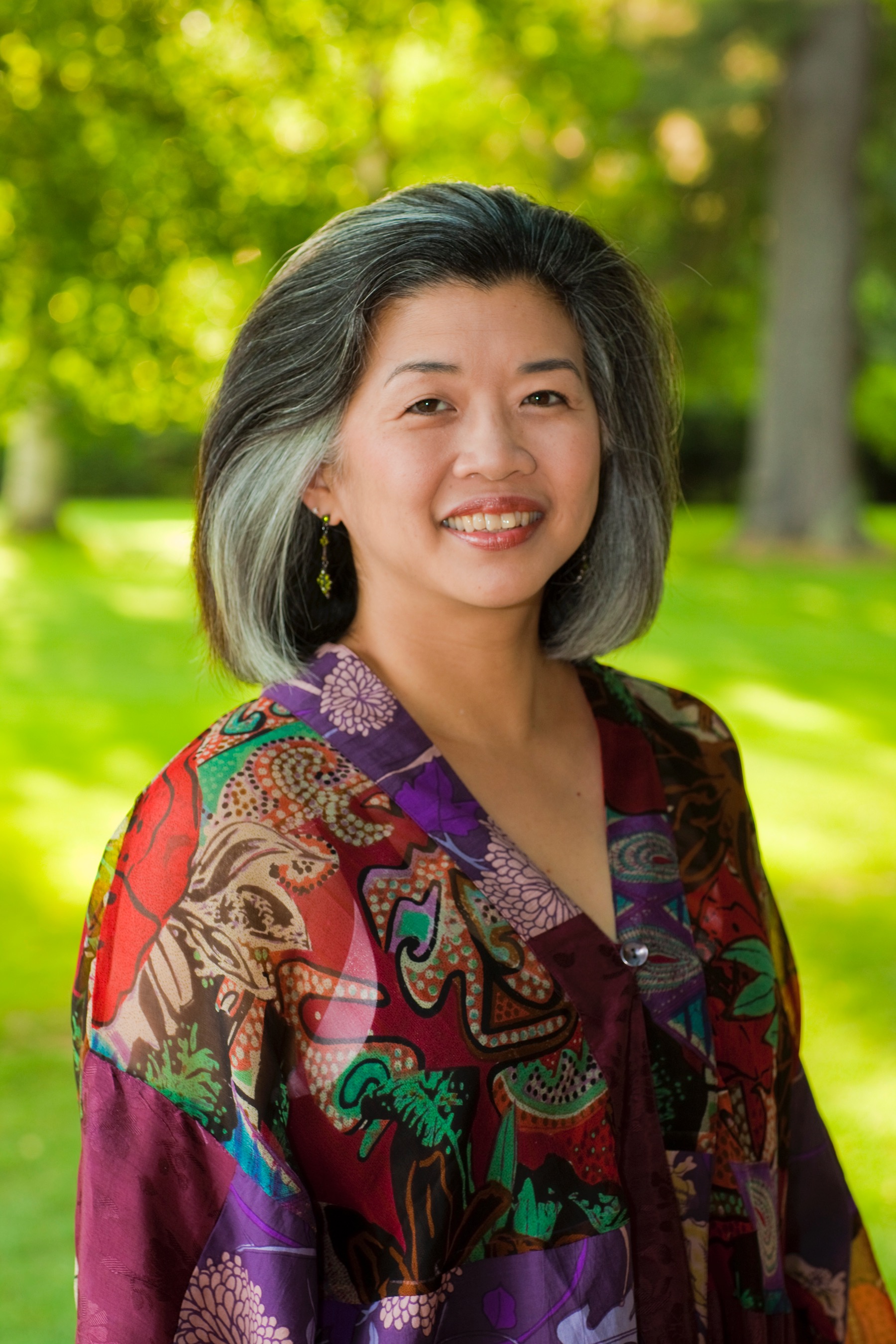 Image Credit: Michael Lynch
ANNANDALE-ON-HUDSON, N.Y.— Bard Fisher Center presents Franz Schubert’s Die Winterreise (The Winter Journey), featuring Rufus Müller, tenor and Kayo Iwama, piano. The journey of the title takes the protagonist from anger to pain, with startling detours into remembered joy and hope, then finally from despair to death. Days before his untimely death in November 1828, Schubert was putting the finishing touches on this, the most famous of all song cycles. The concert will be performed at the Richard B. Fisher Center for the Performing Arts’ Sosnoff Theater on Saturday, February 16 at 8 p.m. Tickets start at $25. For additional ticket information contact the Fisher Center box office at fishercenter.bard.edu or call 845-758-7900.

Kayo Iwama
American pianist Kayo Iwama has concertized extensively with singers such as Kendra Colton, William Hite, Rufus Müller, Christòpheren Nomura, Lucy Shelton, and Dawn Upshaw throughout North America, Europe, and Japan. She has performed in venues such as the Walter Reade Theater at Lincoln Center, Weill Recital Hall, The Morgan Library, Boston’s Jordan Hall, Isabella Stewart Gardner Museum, Seiji Ozawa Hall at Tanglewood, Kennedy Center, Tokyo’s Yamaha Hall and Théâtre du Châtelet in Paris. The Washington Post has called her a pianist “with unusual skill and sensitivty to the music and the singer” and the Boston Globe has praised her “virtuoso accompaniment … super-saturated with gorgeuos colors.”

Iwama is associate director of the innovative Graduate Vocal Arts Program at the Bard College Conservatory of Music, where she works in tandem with artistic director Dawn Upshaw. She has been a faculty member at Songfest, as well as a participant in the Ravinia, Ojai, Token Creek, and Aldeburgh music festivals. For over two decades she taught at the Tanglewood Music Center, where she also served as coordinator of the Vocal Studies Program. A former resident of the Boston area, she was a frequent performer on WGBH Radio, and performed with such groups as the Florestan Recital Project, Handel and Haydn Society, and Emmanuel Music, and served as pianist and music director of the critically acclaimed Cantata Singers Chamber Series. She has also held positions at the Hartt School of Music, New England Conservatory of Music, and Boston Conservatory.


Rufus Müller
The British-German tenor was acclaimed by the New York Times following a performance at Carnegie Hall as “...easily the best tenor I have heard in a live Messiah.”  He is celebrated as the Evangelist in Bach’s Passions, his unique dramatic interpretation of this role confirming his status as one of the world’s most sought-after performers (“a sensational Evangelist”- New York Times). Müller is also a leading recitalist, performing worldwide with pianist Maria João Pires, notably in an extended Schubertiade at Wigmore Hall, and on tour in Spain, Germany, and Japan with Schubert’s Winterreise.

Müller was a choral scholar at New College, Oxford. In 1985 he won first prize in the English Song Award in Brighton, and in 1999 was a prize winner in the Oratorio Society of New York Competition. He is associate professor of music at Bard College.

Bard Fisher Center develops, produces, and presents performing arts across disciplines through new productions and context-rich programs. At once a premiere professional performing arts center and a hub for research and education, Bard Fisher Center supports artists, students, and audiences in the development and examination of artistic ideas and perspectives from the past, present, and future.

The organization’s home is the Richard B. Fisher Center for the Performing Arts, designed by Frank Gehry and located on the campus of Bard College in New York’s Hudson Valley. Bard Fisher Center offers outstanding programs to many communities, including the students and faculty of Bard, and audiences in the Hudson Valley, New York City, across the country and around the world.  Productions developed by the Fisher Center have been presented at venues including Lincoln Center, BAM, St. Ann’s Warehouse, Walker Arts Center, and Barbican (London).  fishercenter.bard.edu

The Fisher Center illustrates Bard’s commitment to the performing arts as a cultural and educational necessity. Building on a 150-year history as a competitive and innovative undergraduate institution, Bard is committed to enriching culture, public life, and democratic discourse by training tomorrow's thought leaders.  bard.edu