an international festival on the politics of land and food 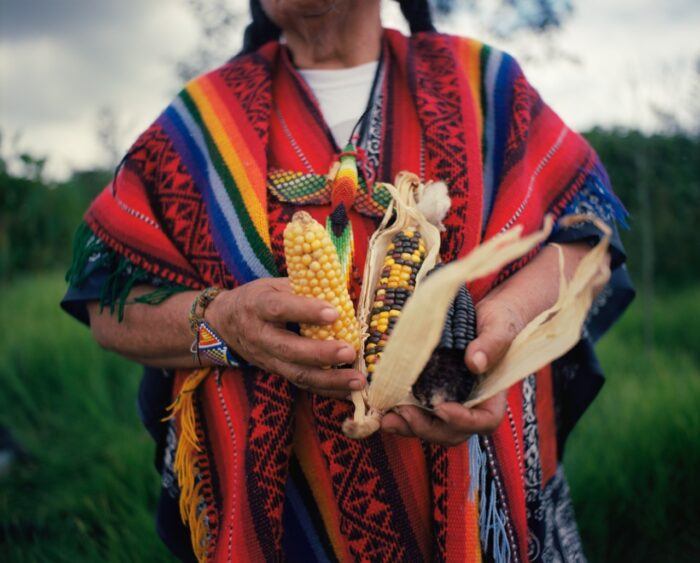 The Fisher Center LAB Biennial is a thematic festival that invites and commissions artists to create new works that grapple with some of the most pressing questions of our time.

The 2022–23 edition, Common Ground, is a year-long international program focusing on the politics of land and food and taking place on four continents. We have commissioned new works from artists whose practices engage with food sovereignty, climate change, and land rights.

Together, we invite you to join them in imagining a more equitable, sustainable, and healthful future.

Supported by the OSUN Center for Human Rights and the Arts at Bard (CHRA), three Network Projects related to the LAB Biennial are happening across the globe. These international curatorial projects are site-responsive and in collaboration with local students and faculty in the Open Society University Network.

Common Ground‘s network projects feature curatorial programs in Colombia, Palestine, and South Africa, in partnership with Universidad de los Andes in Bogotá, Al Quds Bard in the West Bank, and University of the Witwatersrand in Johannesburg. 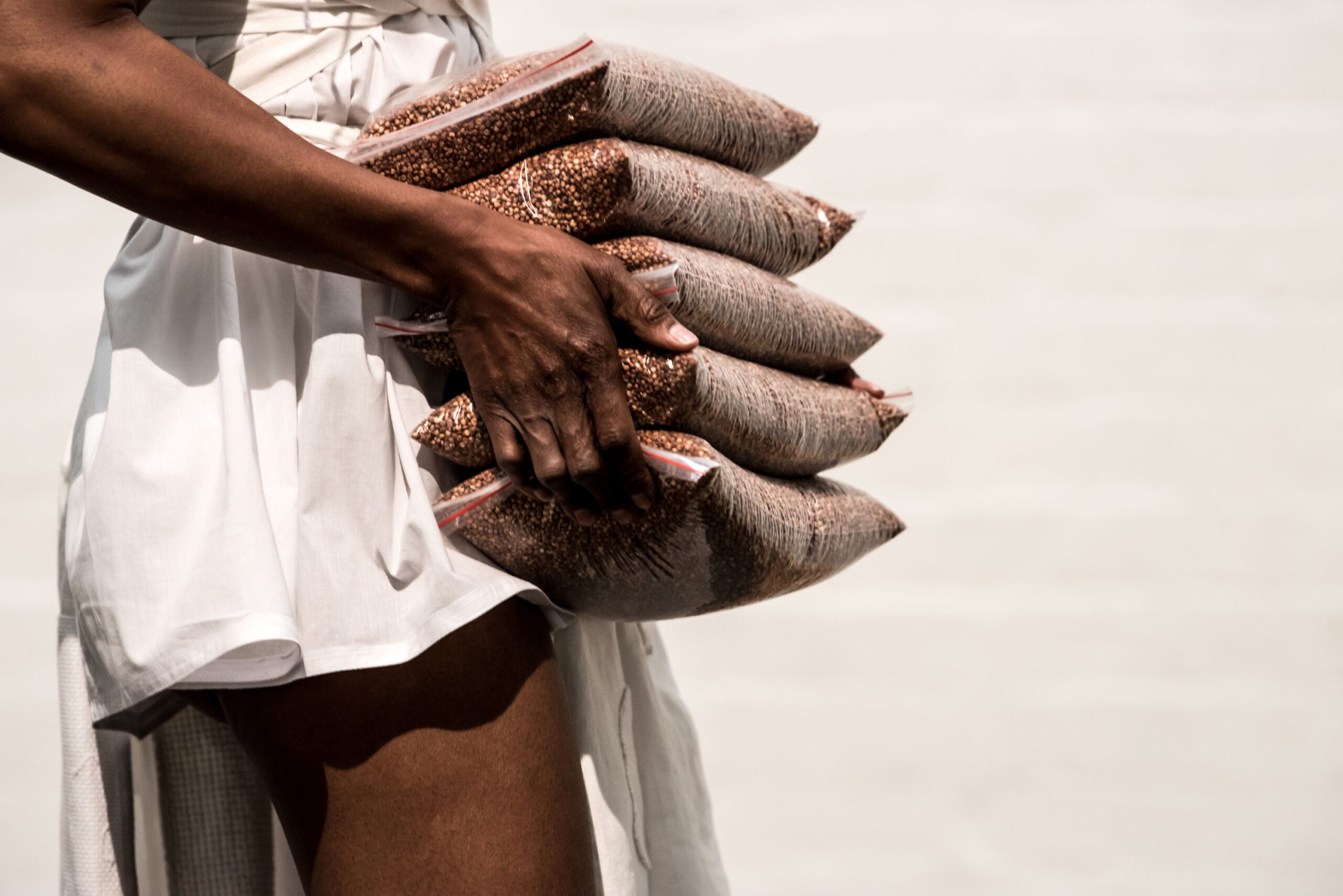 Common Ground will continue in the 2023 growing season. The May festival will include world premieres of performances and installations by Kenyon Adams and chef Omar Tate, Tara Rodriguez Besosa, Tania El Khoury, Suzanne Kite, and Jordan Weber. 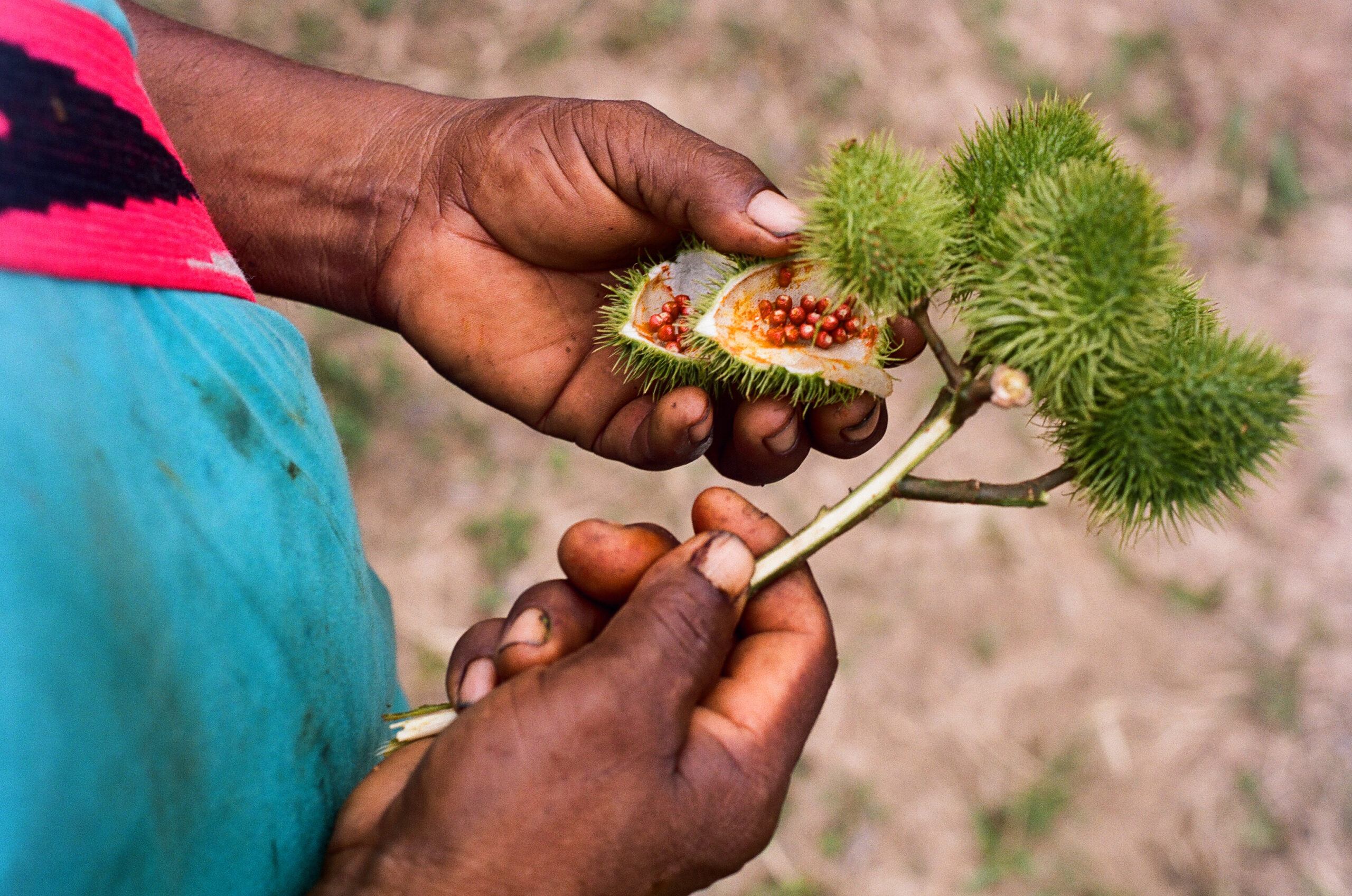 Since its launch in 2012, Fisher Center LAB has supported residencies, workshops, and performances for hundreds of artists, incubating new projects and engaging audiences, students, faculty, and staff in the process of creating contemporary performances. 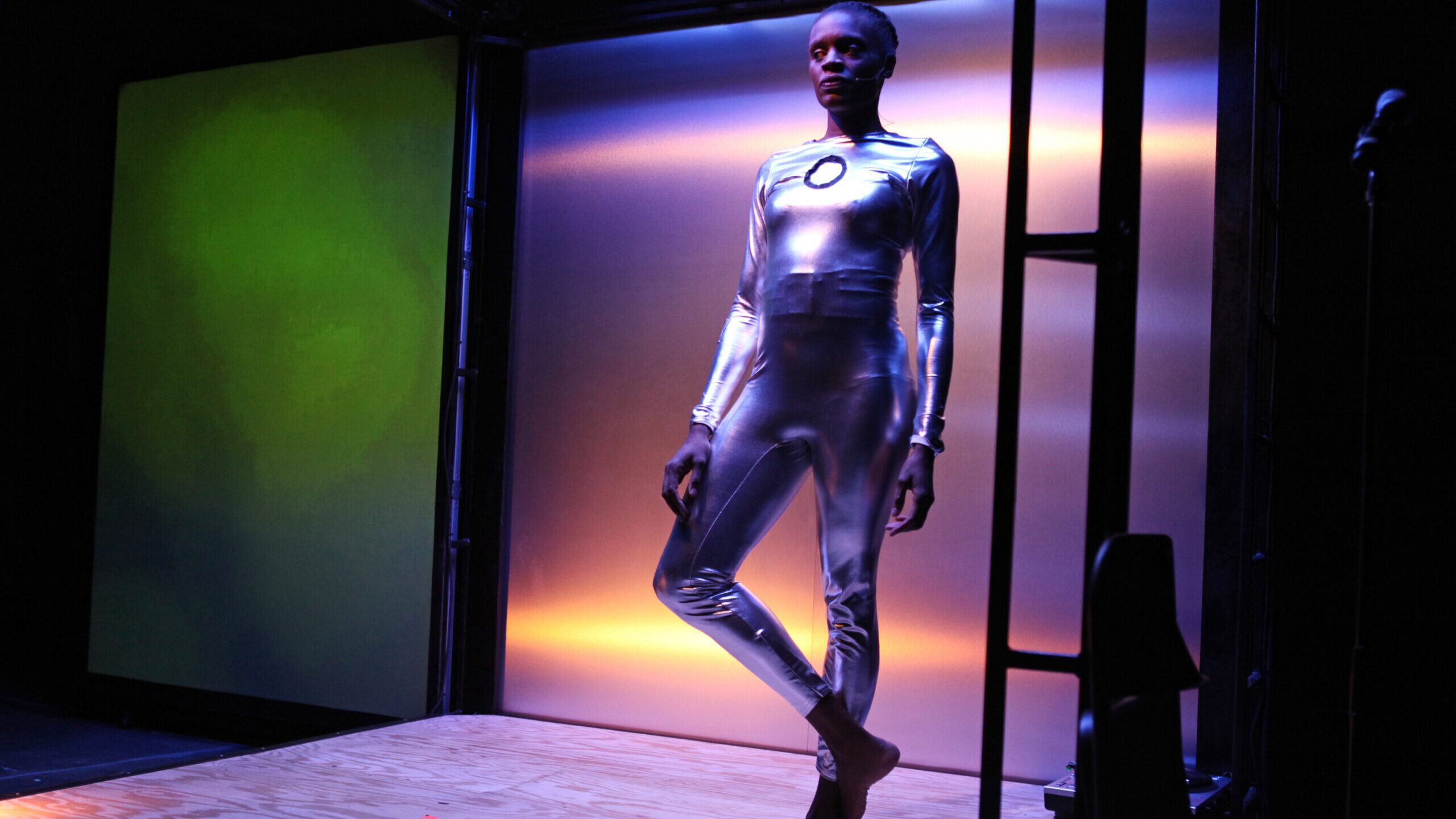 Additional support for this season has been received from members of the Live Arts Bard Creative Council, The Educational Foundation of America, the Julia Child Foundation for Gastronomy and Culinary Arts, The Lucille Lortel Foundation, and the Fisher Center’s Artistic Innovation Fund, with lead support from Rebecca Gold and S. Asher Gelman ’06 through the March Forth Foundation. 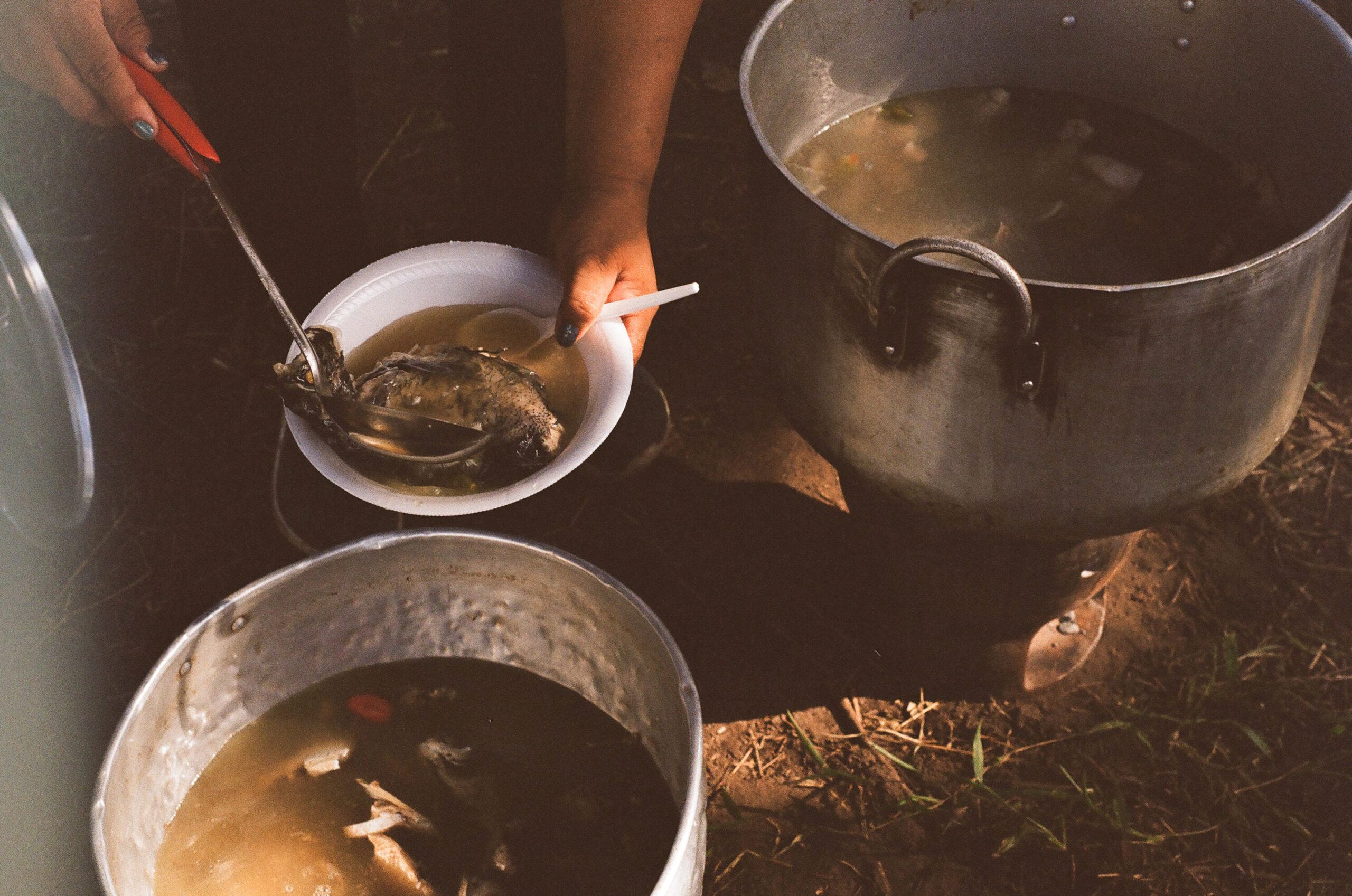