Skip to content
What’s On / Past Events / Gustav Mahler’s Symphony No. 2 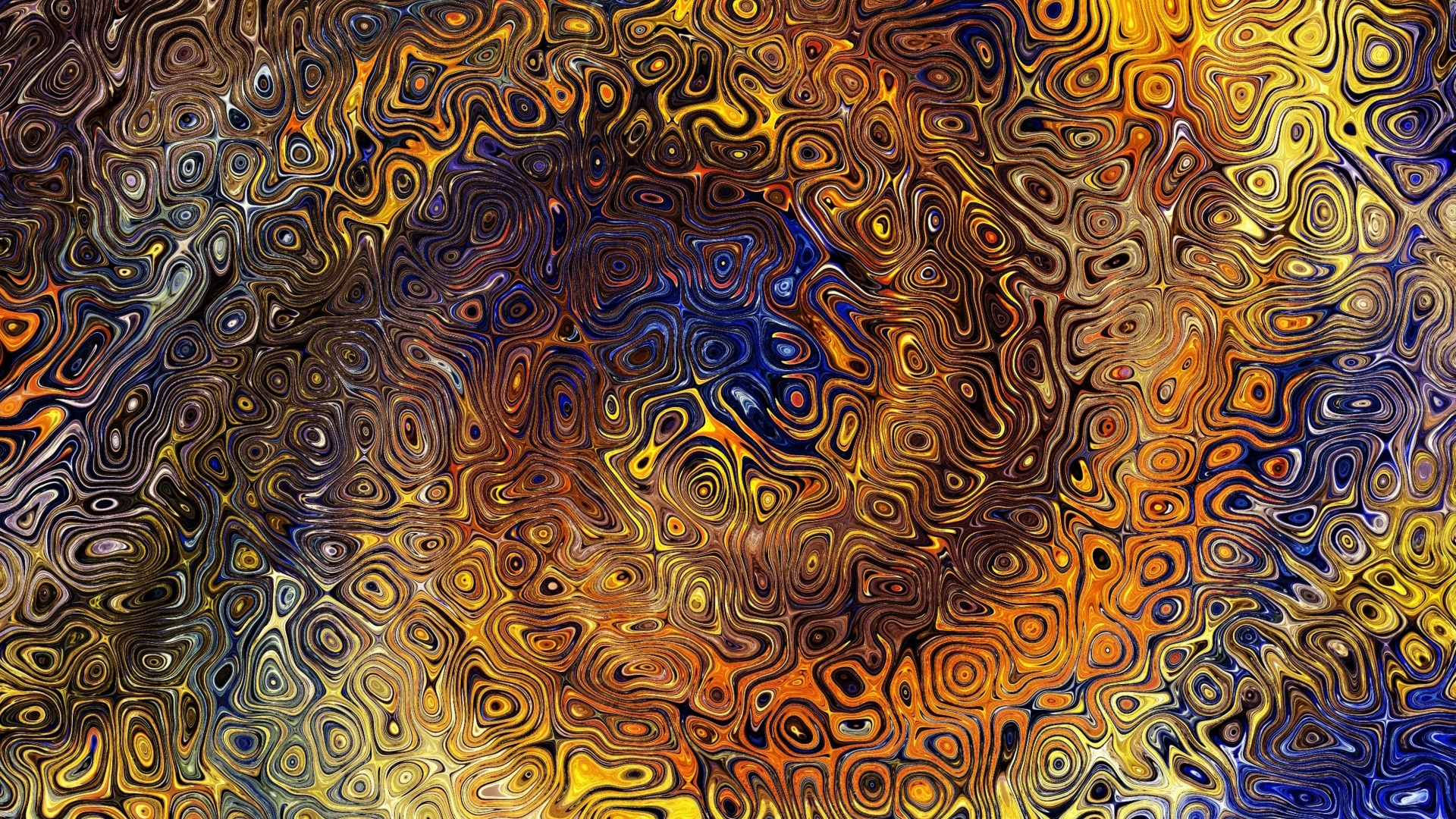