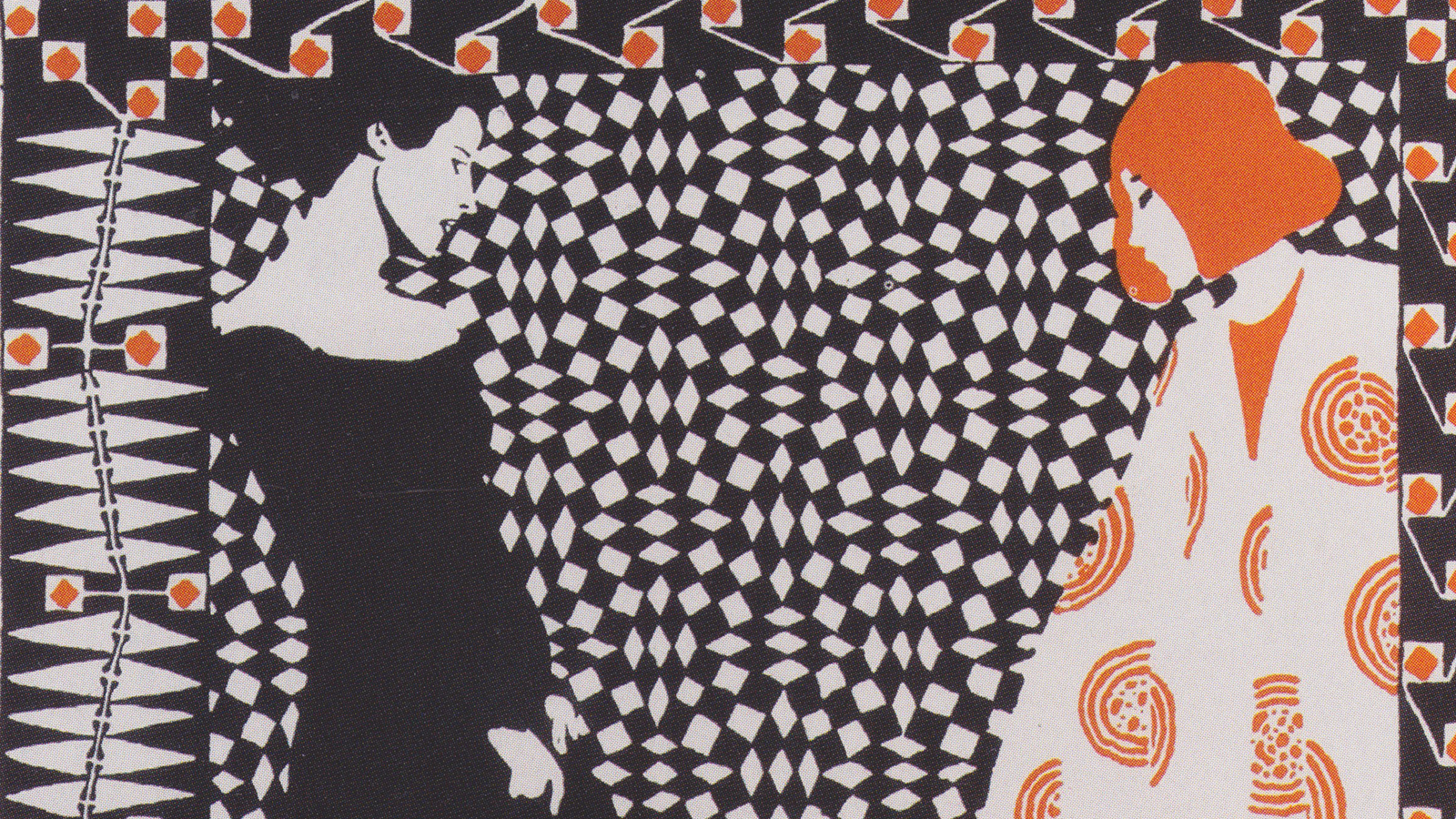 Program Nine: Art after the Catastrophe


Korngold did not write large-scale concert works during the war, but once peace was restored he composed the Symphony in F-sharp that opens this program. Dedicated to the memory of Franklin D. Roosevelt, in gratitude to the nation that gave his family refuge, Korngold’s sole symphony is one of the most demanding orchestral works in the repertoire, and only received its live concert premiere some 15 years after his death. Yet, as Bruno Walter wrote to Dimitri Mitropoulos in 1956, it is “an important work of original thematic substance, of a rare emotional power in a masterly symphonic form.” Other composers shared Korngold’s compulsion to write ambitious art music immediately after the war. Paul Hindemith combined wry humor with intensely chromatic counterpoint in his Symphonia Serena, while the Four Last Songs for soprano and orchestra crowned the creative flowering of Richard Strauss’s final years.