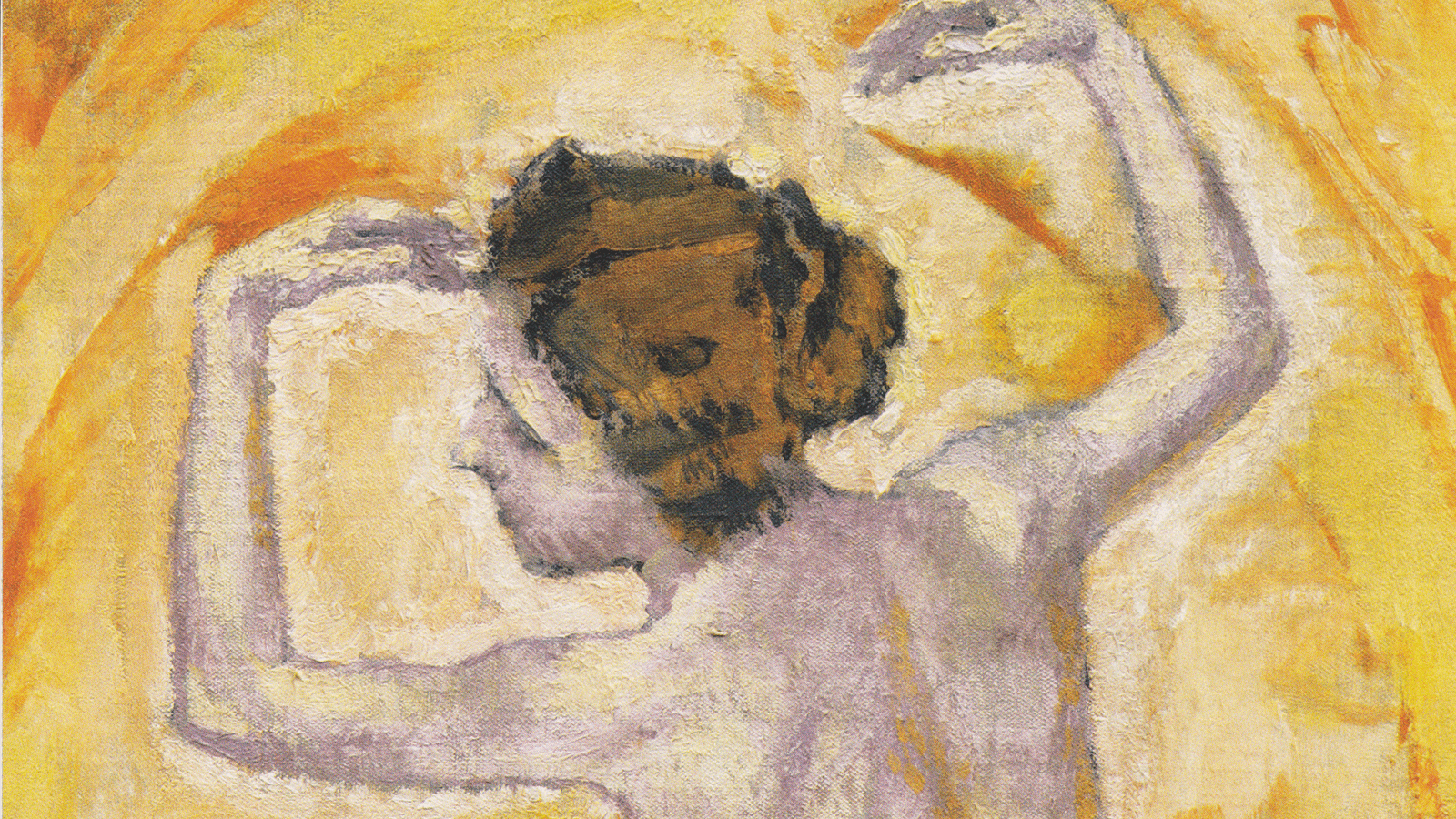 Based on a novel by Belgian Symbolist poet Georges Rodenbach, Die tote Stadt is a heady, haunting story of love and obsession. It is set in a surreal version of Bruges, where protagonist Paul is mourning the death of his saintly young wife, Marie. When he meets Marietta, a seductive dancer bearing an uncanny resemblance to Marie, Paul develops an unhealthy fixation with her, and finds himself torn between temptation and the memory of his wife. This internal struggle and the story’s eerie, hallucinatory setting inspired some of Korngold’s most intoxicating music. Highlighted by such beloved arias as “Mariettas Lied” and “Pierrots Tanzlied,” and suffusing the idioms of Mahler’s Vienna with the lyricism of Italian verismo, Die tote Stadt is “sumptuously lyrical, theatrically vivid and glitteringly orchestrated” (New York Times). Program 12 presents the Bard Festival Chorale, The Orchestra Now, and a strong cast of soloists in a semi-staged performance of the opera, drawing Bard’s probing and far-reaching festival to a ravishing close.