Skip to content
What’s On / Past Events / Program Ten The Catholic Tradition in France: Clarity and Mysticism

Program Ten The Catholic Tradition in France: Clarity and Mysticism 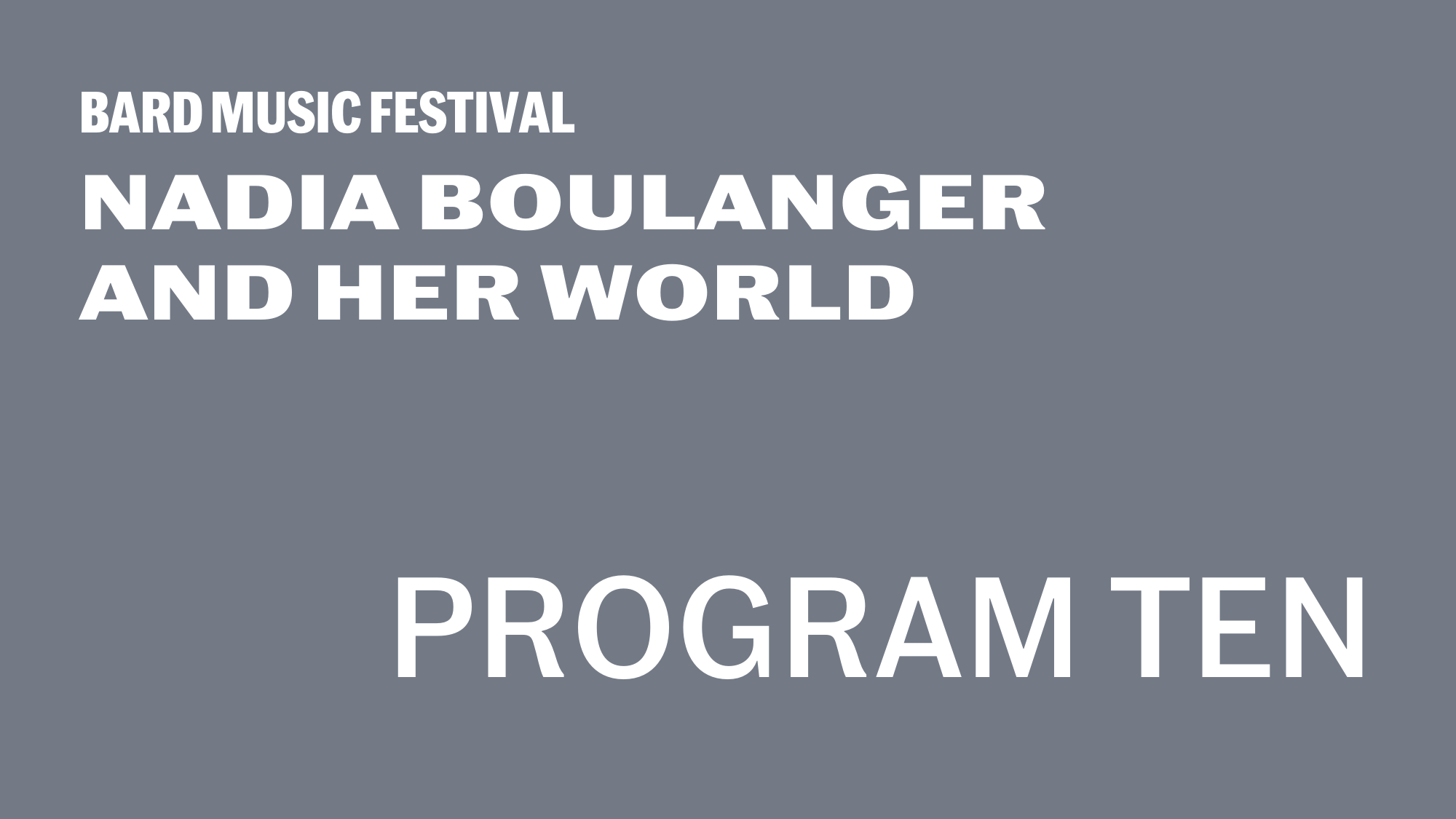 Owing to the long dominance of the Roman Catholic Church, France boasts rich sacred choral and organ traditions that even the post-Revolutionary banning of religious music-making did little to stifle.

Program Ten provides a generous sampling of both, with sacred solo organ works by Boulanger herself, a devout believer for whom the concert was a kind of religious ritual, as well as her colleagues and contemporaries. These include her organ teacher Louis Vierne; Jacques Ibert, who dedicated the Fugue from his Trois pièces pour orgue to her; Jeanne Demessieux, the first female organist to perform in Westminster Abbey; and Messiaen, whose La nativité du Seigneur offers a perfect consummation of his musical ideals.

Interspersed with these organ works are movements from masses by Fauré, Jean Langlais, André Caplet and Cécile Chaminade, the first female winner of the Légion d’Honneur, and other choral selections, including  Ave Verum by Camille Saint-Saëns, who had advocated for Boulanger’s elimination from the Prix de Rome; Quatre Motets by her sometime performance partner Maurice Duruflé; the neoclassical Salve regina by her good friend Poulenc; and the highly chromatic O sacrum convivium, Messiaen’s only liturgical motet.