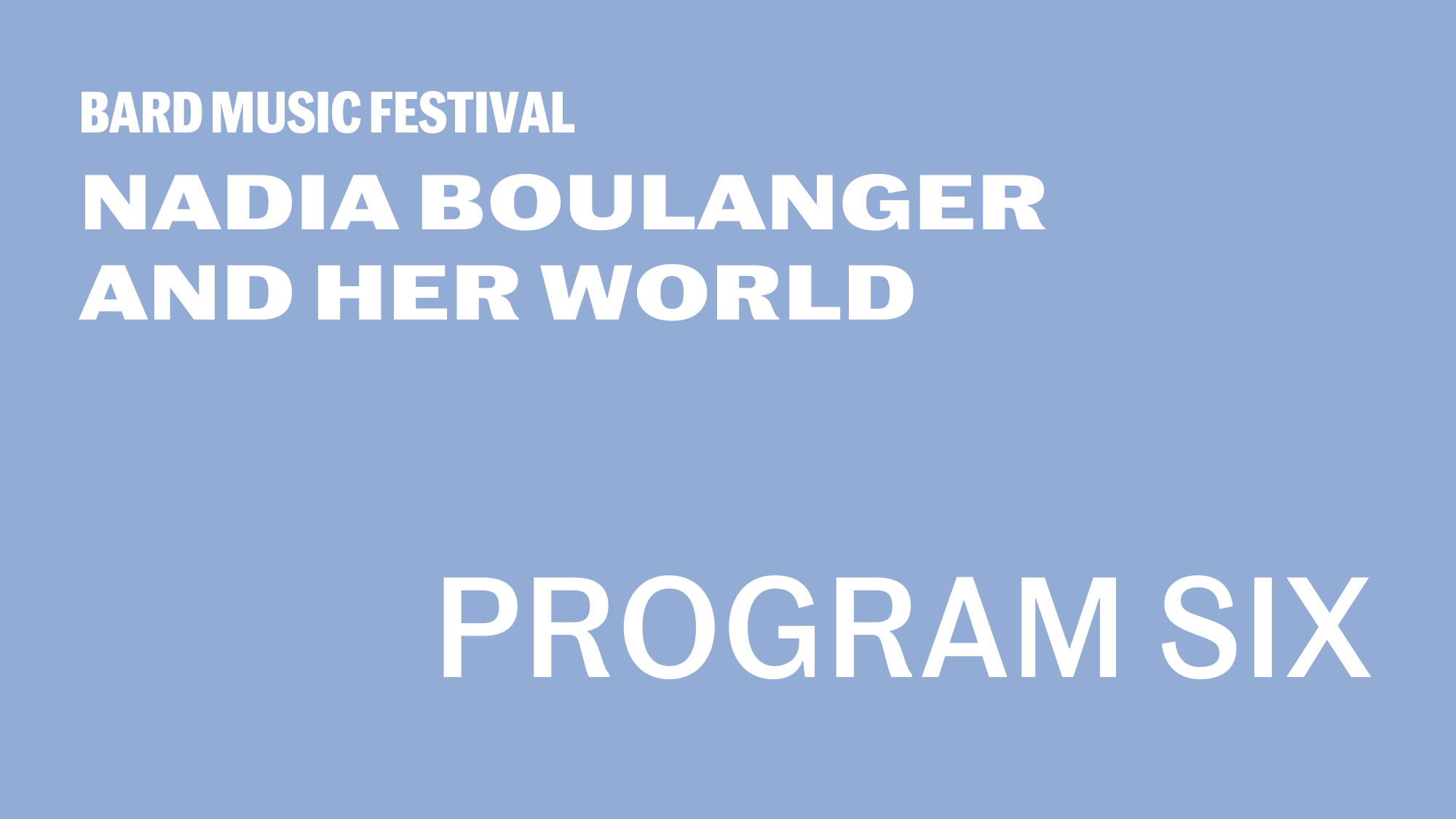 As the first concert of Weekend Two discovers, the Boulanger sisters came from a distinguished musical family. A winner of the Prix de Rome himself, their father, Ernest Boulanger, was a composer of comic opera whose own father taught at the Conservatoire and whose mother, Marie-Julie Boulanger (née Halligner), was a mezzo-soprano who created roles in the Opéra-Comique’s world premieres of Daniel Auber’s L’ambassadrice, Gaetano Donizetti’s La fille du régiment and many more.

Presented as a performance with commentary, Program Six explores French music’s lighter side through vocal excerpts from operettas, comic operas and popular songs and chansons.