What’s On / Past Events / Meshell Ndegeocello 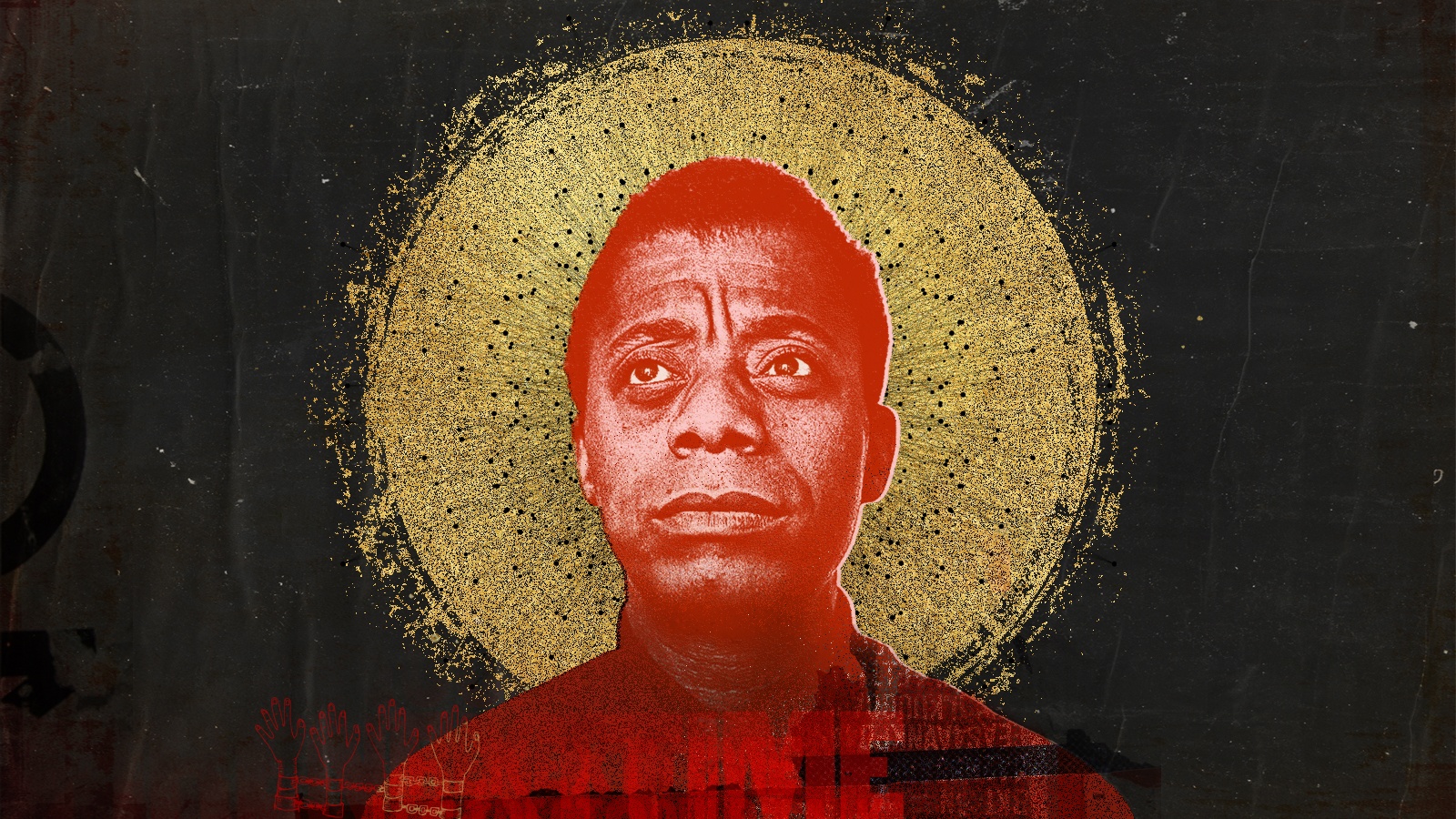 “No label, no slogan, no party, no skin color, and no religion is more important than the human being.”—James Baldwin

A project inspired by James Baldwin’s truth-telling treatise on justice in the United States, The Fire Next Time, and our endlessly changing world. Chapter & Verse: The Gospel of James Baldwin is a 21st-century ritual tool kit for justice. A call for revolution. A gift during turbulent times.

“Love takes off the masks that we fear we cannot live without and know we cannot live within. I use the word "love" here not merely in the personal sense but as a state of being, or a state of grace—not in the infantile American sense of being made happy—but in the tough and universal sense of quest and daring and growth.” —James Baldwin

Each month, September–December 2020, we offered gifts—music, thoughts, meditations, and visual testimonies of resilience—inspired by James Baldwin’s The Fire Next Time.

“This is my offering to you. This is a different experience so I hope you have an open mind or at least an open heart. I see James Baldwin as an Orisha, his writing as the living word. I wanted to pay homage to him and to the time and effort it took to sit, to physically and emotionally fill the page with a truth that made my own sorrow feel less lonely. He put me on a path of empathy and humility towards my parents. It humbled me towards my mother born in 1944 and my father born in 1939—a time I can’t imagine living in while black.” —Meshell

Check out "Songs of Protest & Healing: Meshell Ndegeocello on the Gospel of James Baldwin" on Tidal Magazine.