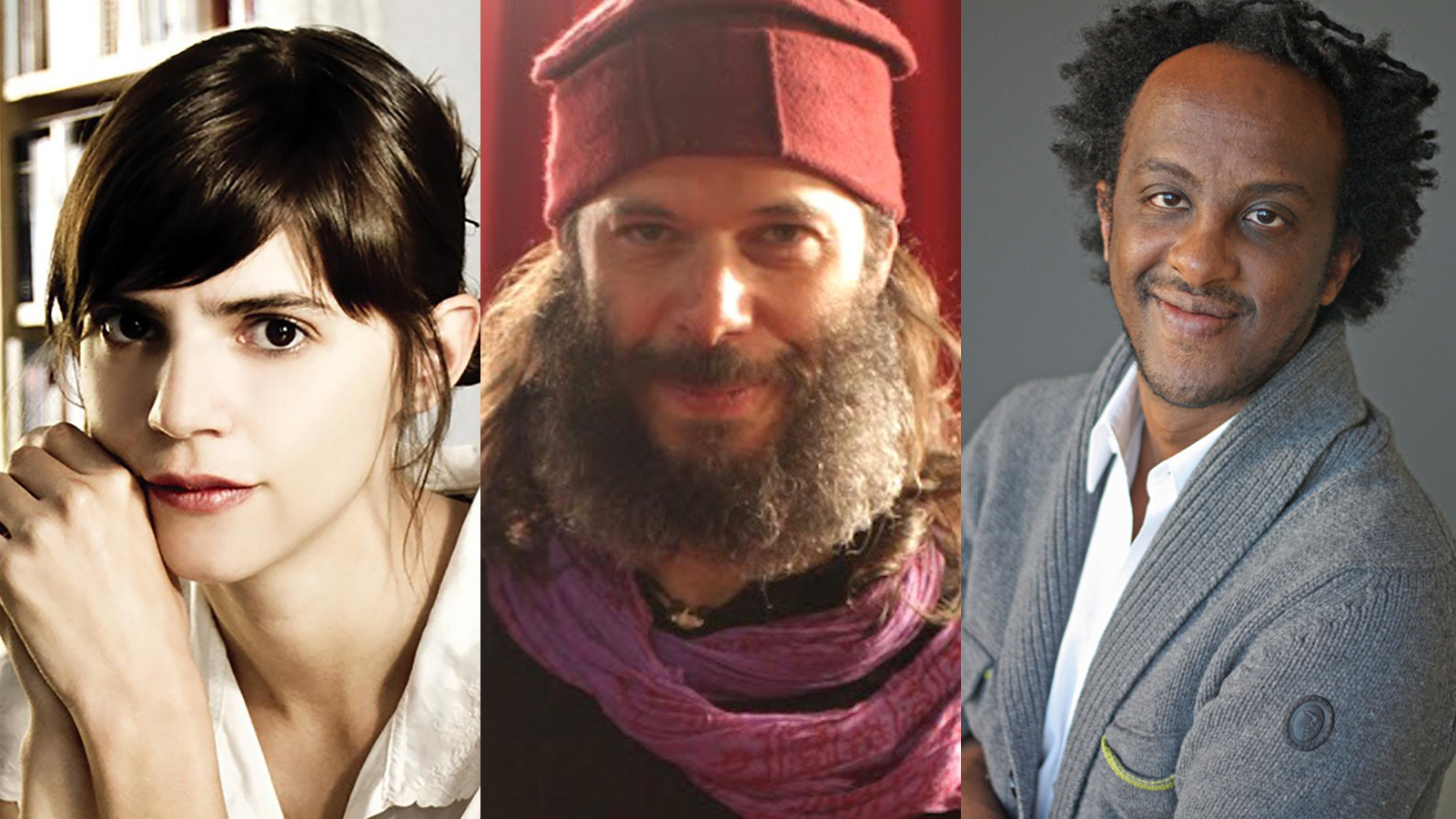 Missing Stories: On Documenting and Reimagining the Borderlands

With Valeria Luiselli and Leo Heiblum, hosted by Dinaw Mengestu

Valeria Luiselli and Leo Heiblum’s Missing Stories project will be presented alongside Jason De Leon’s Hostile Terrain 94. This collaborative conversation across two distinct works of art invites audience members to depart from dominant narratives and reimagine the border through a variety of media. Missing Stories is a sound piece that documents the history of violence against land and the female body in the U.S.-Mexico borderlands. It is a work of documentary fiction centered on forms of capital accumulation—mining, maquilas, surveillance technology, and immigration detention centers—that combines field recordings and stories from the U.S.-Mexico border. The particular section that will be shown at Bard is centered on the political and environmental violence generated by the construction of the U.S.-Mexico border wall.

Hostile Terrain 94 (HT94) is a prototype of a participatory political art installation organized by the Undocumented Migration Project that launches simultaneously in 150 locations around the globe in fall 2020. A 20-foot-long map of the Arizona/Mexico border is populated with 3,117 handwritten toe tags that contain information about those who have died while migrating, including name (if known), age, sex, cause of death, condition of body, and location. Some tags contain QR and augmented-reality codes that link to content related to migrant stories, and visuals connected to immigration that can be accessed via cell phone. HT94 is intended to memorialize and bear witness to the thousands who have died as a result of the U.S. Border Patrol’s immigration enforcement strategy known as “Prevention Through Deterrence.” This program is a part of the 2019 Live Arts Bard Biennial: Where No Wall Remains.

Presented through the support of the John D. and Catherine T. MacArthur Foundation.