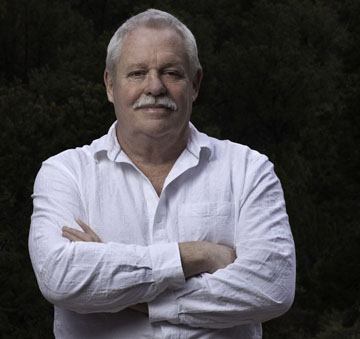 Join a public conversation between Neil Gaiman, Bard’s Professor in the Arts, and Armistead Maupin, the best-selling writer and activist. Maupin is the author of 11 novels, including the nine-volume Tales of the City series, three of which were adapted for television with Olympia Dukakis and Laura Linney. He and Gaiman will discuss their heroes Charles Dickens and Christopher Isherwood, the craft of storytelling, and many other subjects. Part of a regular series of conversations at the Fisher Center hosted by Professor Gaiman.