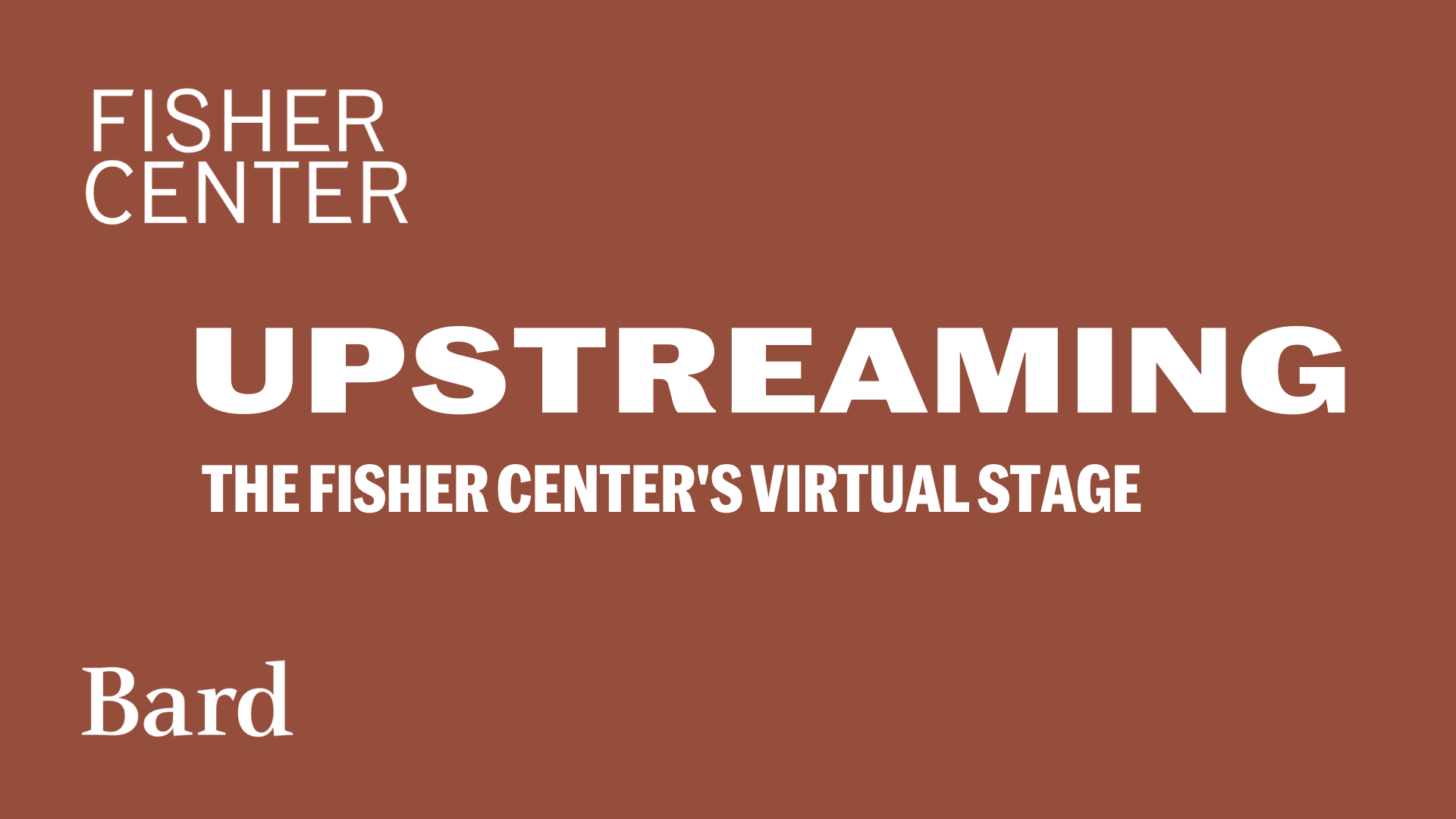 Daniel Fish and the Fisher Center

The Fisher Center has a long—and proud—association with director Daniel Fish.

In 2019, Fish directed the “unmissable, … sublime” production (Time Out New York) of Acquanetta, marking his first return to Bard since SummerScape 2015, when he debuted his production of Oklahoma!, which, then went on to Broadway and subsequently won the 2019 Tony Award for Best Musical Revival.

Also this week: ETERNAL, a video installation that the New York Times calls “an intellectual pleasure” and “emotionally resonant,” presented for the first time in a virtual context.

An homage to the campy and spine-chilling horror films of the 1940s, Acquanetta combines theater, opera, and film to explore the world of a real-life B-movie star with a mysterious past. With a soaring and often comic score from Bang on a Can co-founder Michael Gordon and text by librettist Deborah Artman, Acquanetta examines the ways the movie camera manipulates how we see and are seen.

In July 2013, Fish assembled a film crew to shoot Thomas Jay Ryan and Christina Rouner performing the final scene of the 2003 film “Eternal Sunshine of the Spotless Mind” in a continuous loop for two hours—the only constraint: they must keep going, no matter what happens. ETERNAL is the unedited, two-channel video of their performance, reconceived here for a virtual context.