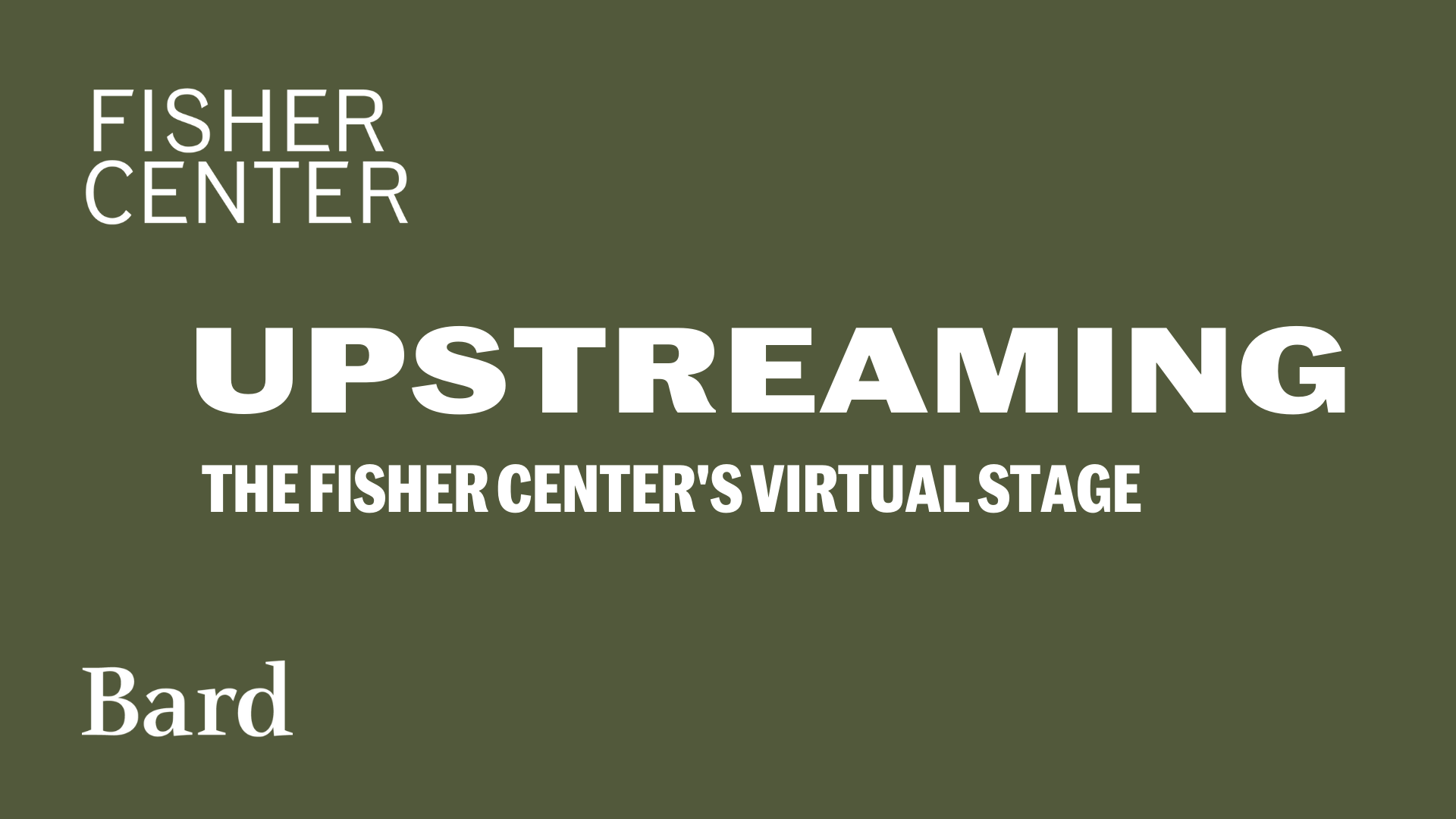 Central to the Fisher Center’s mission is long-term relationships with artists across disciplines. This week, we focus on two artists who are cornerstones of the Fisher Center’s identity. These archival recordings commemorate the first time we welcomed these artists to our stages.

Also in focus this week: the American Symphony Orchestra under the direction of Maestro Leon Botstein. SummerScape 2019’s Opera marked the ASO’s 16th year appearing at the Fisher Center.

Professor Gaiman launched a public conversation series at the Fisher Center in 2014 with celebrated cartoonist Art Spiegelman. The two spoke about cartooning and writing, working across mediums, friendship, and identity. Since 2014, Gaiman has hosted six events on our stage. Join us virtually on May 2, when the seventh edition—a conversation with author N. K. Jemisin—live streams via UPSTREAMING.

Fisher Center Choreographer in Residence Pam Tanowitz was first introduced to our audiences in SummerScape 2015. Her company presented a triple bill of works, including a SummerScape-commissioned solo for American Ballet Theater Principal Ashley Tuttle, set to music by Carlos Chávez—who happened to be the featured composer of the 2015 Bard Music Festival.

First performed in the U.S. almost 100 years after its world premiere in Hamburg, this lushly orchestrated allegorical tale was staged by Christian Räth in 2019. Performed by a remarkable cast and the 80-member American Symphony Orchestra, this staging was a stellar example of Maestro Botstein’s commitment to reintroduce rarely seen operatic treasures to a contemporary audience.