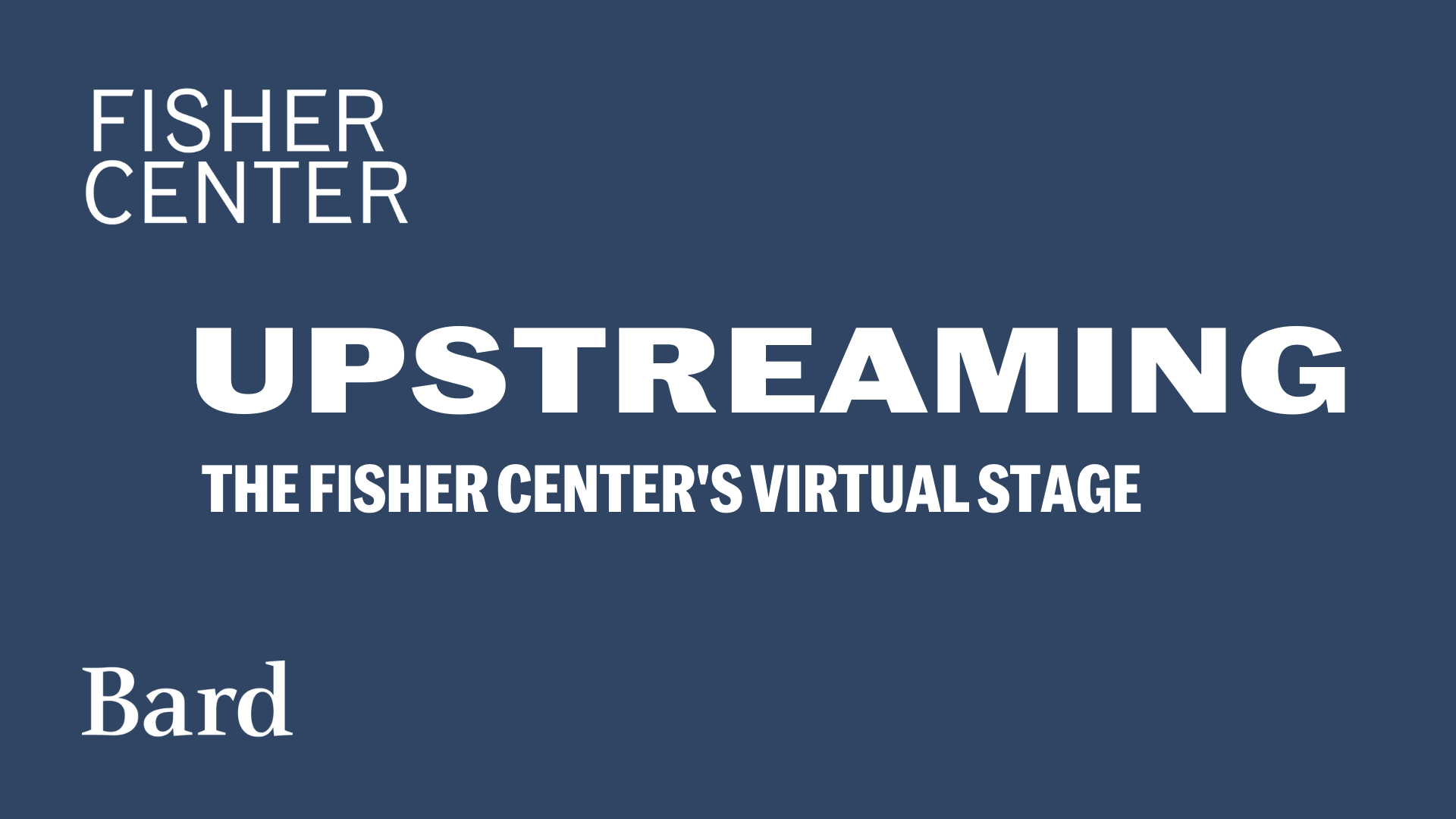 This week we highlight the Live Arts Bard Biennial, a festival of commissioned works that temporarily reconfigures the Fisher Center as a site for innovative and interactive performances and installations. Each edition marks the culmination of a two-year cycle of exploration around a major question or challenge of the 21st century, with multi-faceted research and development by the curators, artists, students, and faculty across Bard College programs.

Our second offering from the archives of the Bard Music Festival features the Russian Moguchaya Kuchka (The Mighty Five), whose work, in the company of their friend Rimsky-Korsakov, opened the 2018 Festival, “Rimsky-Korsakov and His World.”

The first edition of the LAB Biennial (The House is Open) focused on the dynamic and ever-changing relationship between the visual and performing arts. Choreographer Jack Ferver and sculptor Marc Swanson collaborated on a farcical, savage, hybrid work inspired by Jean Genet’s iconic play Les Bonnes (The Maids). The piece utilized the entirety of the LUMA Theater, which transformed from a white cube to a black box in real time.

The most recent edition of the LAB Biennial (Where No Wall Remains) focused on the subject of borders—physical borders, political borders, and borders of the body—and how we might in time transcend them. Writer and performer Rudi Goblen created the semi-autobiographical concert performance FITO, set on the occasion of his naturalization ceremony. The work is a composition of musical snapshots that meld to paint a soundscape of what it can take to be accepted.

MUSIC FROM THE MIGHTY FIVE

Fisher Center at Bard · Music by the Mighty Five, from the 2018 Bard Music Festival “Rimsky-Korsakov and His World”
Event Schedule
April 22, 2020