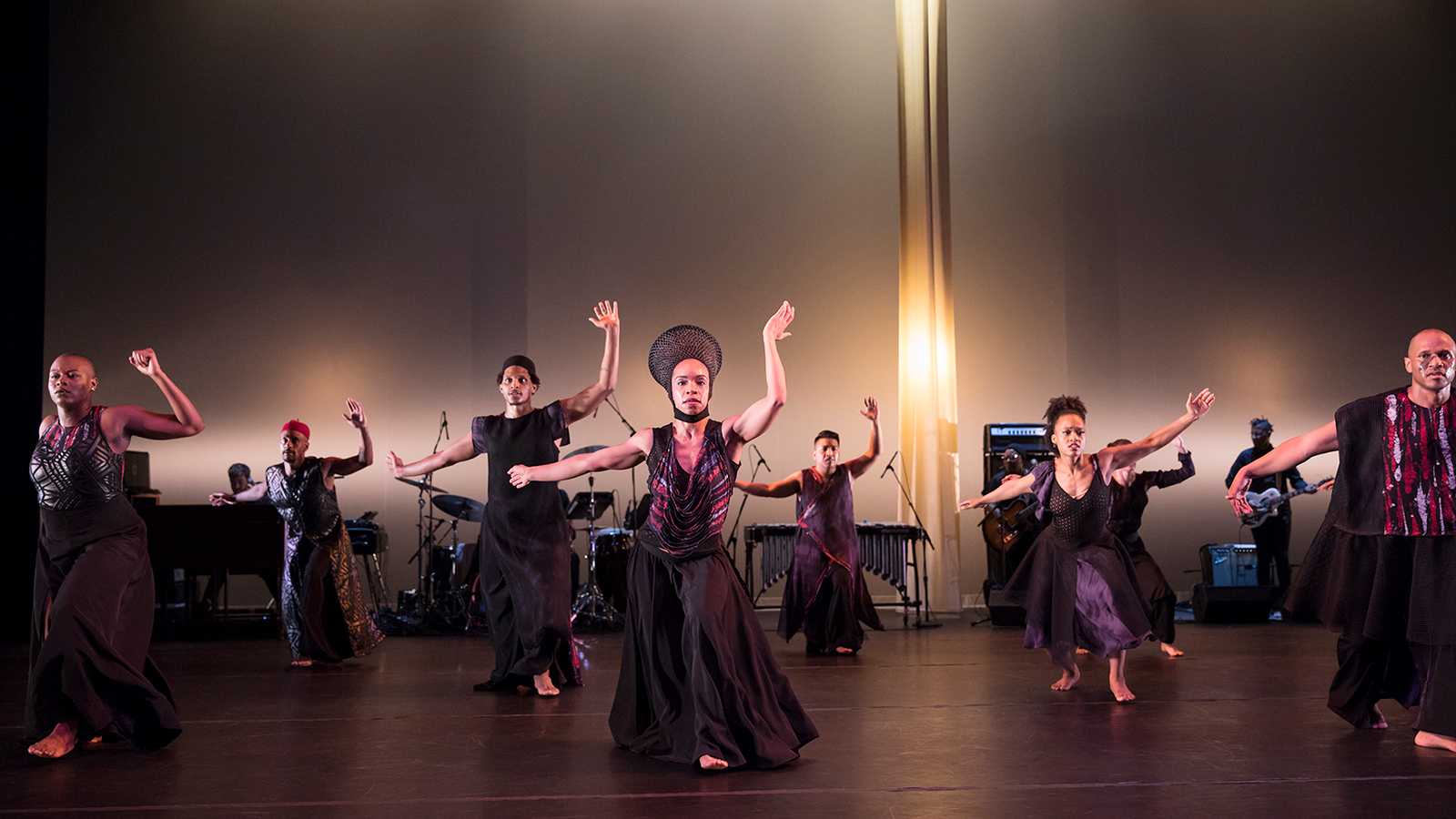 Mercurial and masterful, Meshell Ndegeocello (Composer and Performer, Mercy) has survived the best and worst of what a career in music has to offer. She has eschewed genre for originality, celebrity for longevity, and musical trends for musical truths. She has lived through the boom and bust of the industry and emerged just as she entered: unequivocally herself. Fans have come to expect the unexpected from Meshell, and faithfully followed her on sojourns into soul, spoken word, R&B, jazz, hip-hop, and rock, all bound by a lyrical, spiritual search for love, justice, respect, resolution, and happiness. Each of Meshell’s albums has been a step away from the last, each used as a chance to investigate and integrate new sounds and ideas. Fans have been treated to everything from the deep-funk of Plantation Lullabies, to the raw and confessional Bitter, to the melodic and lyrical Weather. Meshell composed, arranged, and produced a jazz record in 2005, and recorded an homage to Nina Simone in 2012, a kindred musical spirit and among Meshell’s most cherished inspirations. Her last album, Ventriloquism, has the hallmarks of all of Meshell’s work, lush and investigative, subversive and sublime. Assured of her place as an authentic musical thinker and an uncompromising artist, she continues to discover, examine, and explore all that music has to offer her and how she can return the gift. A bass player above all else, she brings her warm and melodic groove to everything she does, including appearances alongside the Rolling Stones, Madonna, Alanis Morissette, James Blood Ulmer, The Blind Boys of Alabama, Tony Allen, John Medeski, Billy Preston, and Chaka Khan.

Choreographer Ronald K. Brown and composer Meshell Ndegeocello revisit their collaboration Mercy, which premiered in the 2019 SummerScape Festival and is now streaming for the first time. A powerful call to action and a sublime embodiment of loving mercy, this stunning new dance speaks directly to this time of protest, change, and hope.
VIDEO: This content is not available at this time, please join our mailing list for updates on when additional UPSTREAMING content will be available.