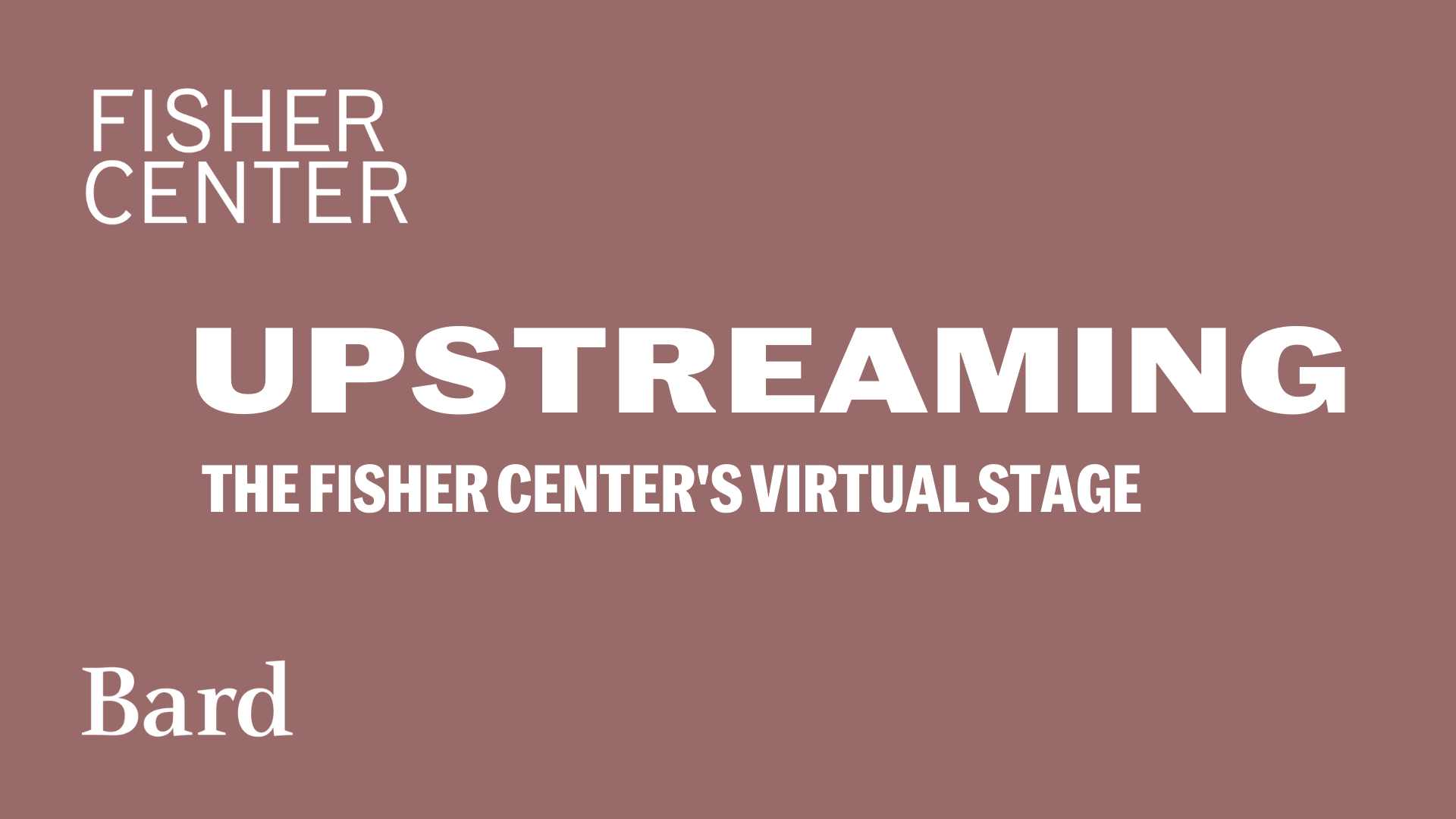 Our World: The Past Reflected in the Present

The best art reflects present day realities, lends us perspectives from the past, and helps us imagine futures. This week, we feature two Fisher Center commissions that helped us reconsider the present through chilling encounters with the past. Our first offering from the extensive archive of the Bard Music Festival looks toward the upcoming holiday weekend with a prayer of hope and liberation. Also this week: our first live webcast from the undergraduate Theater & Performance Program.

WILL RAWLS AND CLAUDIA RANKINE: WHAT REMAINS

Commissioned for the 2017 Live Arts Bard Biennial: We’re Watching, this piece brought together poet Claudia Rankine and choreographer Will Rawls to stage an encounter in a space representing the entombed imagination. With resonant movement and language inspired by Rankine’s texts on racial violence in response to black citizens’ visibility and disappearances, the piece went on to be seen in five other cities.

Puppet artist Dan Hurlin created this surreal "puppet noir," based on four beautiful but disquieting plays by the Italian futurist artist Fortunato Depero. The plays, written in 1917, had never before been translated or staged in English. These astonishing plays (with original music by Dan Moses Schreier) celebrate the energy and possibility of technology, while revealing the chilling parallels between their time and ours.

With lyrics adapted from Hagaddah texts, Korngold’s Passover Psalm was written in exile during WWII at the height of his Hollywood career. The piece opened the 2019 Bard Music Festival, which focused on Korngold’s life and work, performed by The Orchestra Now under the direction of Maestro Leon Botstein and featuring soprano Marjorie Owens along with the Bard Festival Chorale.

Romania. December 25th, 1989. A dictator is executed. A totalitarian regime topples. What happens next? Caryl Churchill’s 1990 play depicts life during and after a repressive dictatorship. Reimagined as a digital presentation by a professional creative team and student performers, this 30-year old work approached from a 2020 point of view powerfully resonates with our current global state.