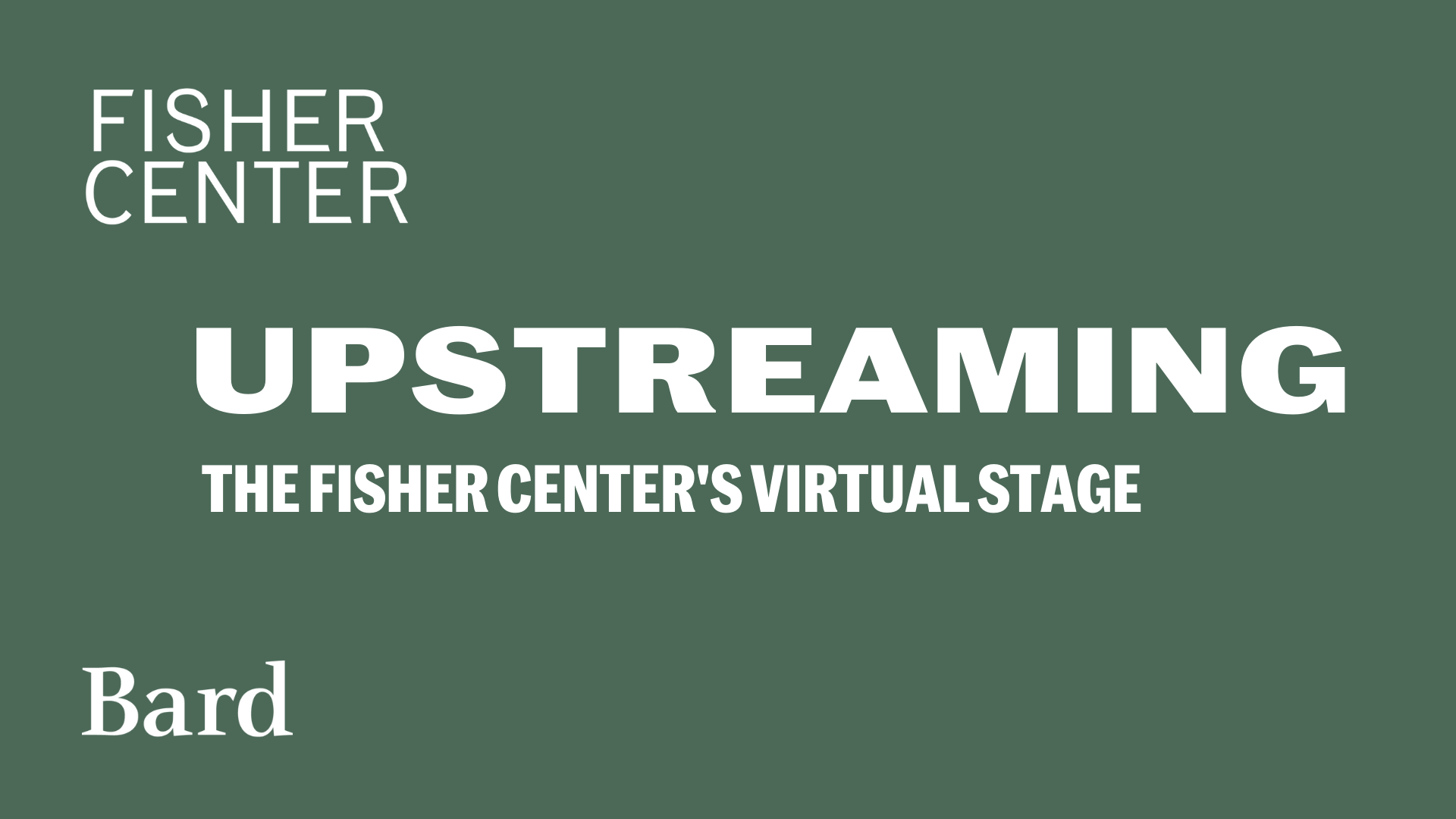 Even while we remain distanced, people are finding new ways to stay connected and in conversation with one another.

Next up: this Saturday at 7 pm ET, the Fisher Center teams up with our local independent bookstore, Oblong Books & Music, to present our first live streamed conversation, bringing together two titans of fantasy literature—Bard professor Neil Gaiman and N. K. Jemisin.

Bard Professor in the Arts Neil Gaiman led a remote, live-streamed conversation with Hugo Award-winning author N. K. Jemisin (Broken Earth trilogy), whose new work The City We Became was released in March to great acclaim. The conversation was part of an ongoing Fisher Center series in which Gaiman discusses the creative process with another artist.

Writer Susan Orlean and actor Sarah Thyre aimed to make the audience cry when they brought their hilarious and touching podcast Crybabies to the Fisher Center for a live taping. Best-selling author and social theorist Malcolm Gladwell and musician and trans-activist Theda Hammel joined this special live edition to talk about what tickles their tear ducts.

Rarely produced, yet considered one of Strauss’s finest operas, Danae received a landmark production in SummerScape 2011 by director Kevin Newbury (his first Bard engagement) in collaboration with renowned architect Rafael Viñoly. The opera’s themes of transformation and the acceptance of life's changes are brilliantly illuminated by Strauss's orchestral mastery as performed by the American Symphony Orchestra under the direction of Leon Botstein.