Skip to content
What’s On / Past Events / 1619: A Commemoration in Sound

1619: A Commemoration in Sound 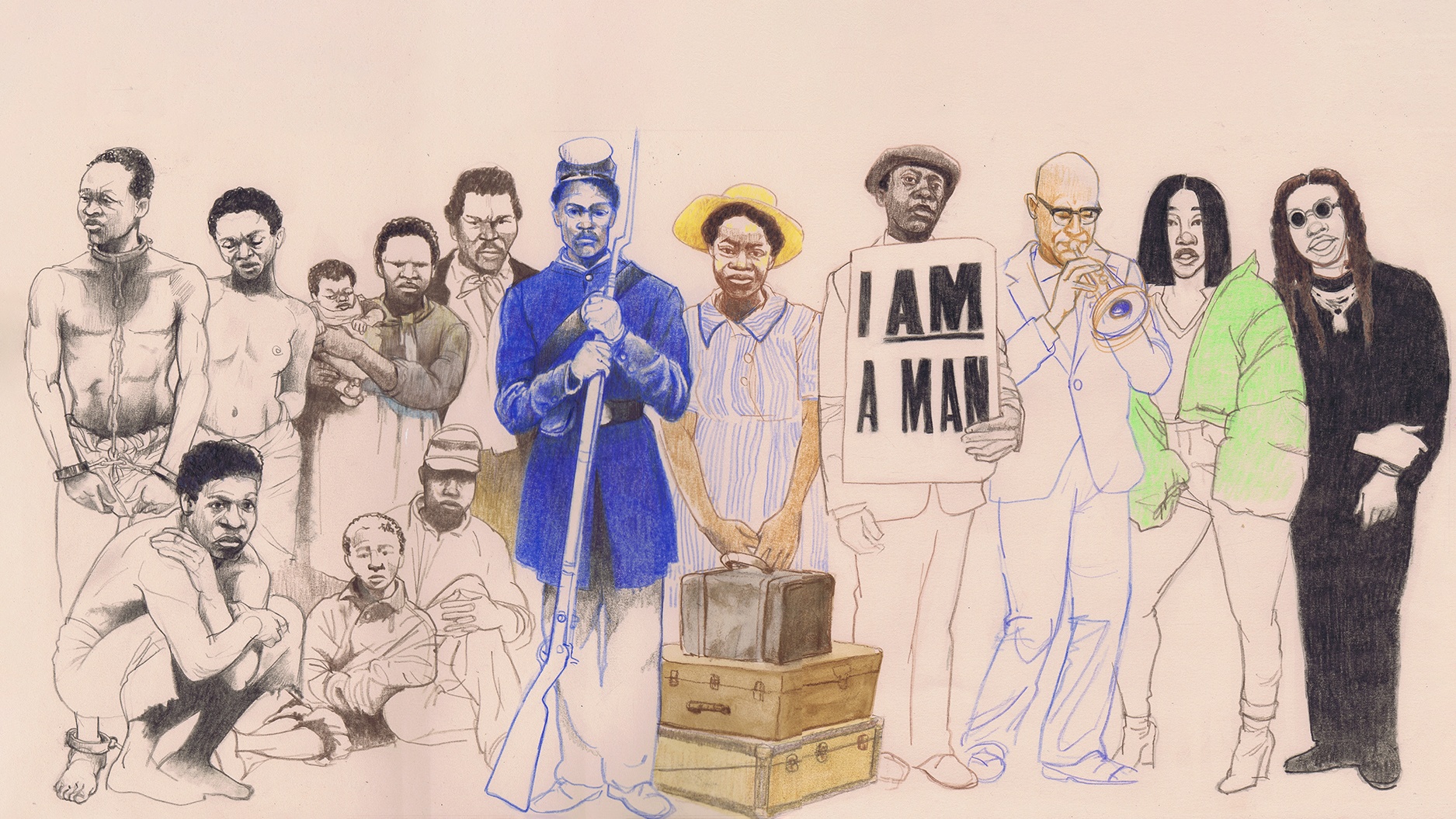 1619: A Commemoration in Sound is a remembrance event to mark the 400th anniversary of the first arrival of enslaved people from Africa in the North American British Colonies—the beginning of slavery in what would become the United States of America.

African descendants’ virtuosic negotiations with Western tonality and forms, as well as cosmopolitan explorations of different sounds, aesthetics, and cultures, have shaped vital contributions to the art, music, and dance of America. Dr. Whitney Slaten, Assistant Professor of Music, brings together virtuosic jazz artist T.K. Blue, choreographer and Visiting Artist in Dance Souleymane Badolo, and lauded illustrator and Dutchess County resident James Ransome for an exploration of history, memory, legacy, and gestures between the U.S. and Africa.

Presented in partnership with the Difference and Media Project, the Office of Inclusive Excellence, and the Ethnomusicology Area, with support from The Music Program, Historical Studies, Art History, Africana Studies, American Studies, The Arts Division, the Center for Civic Engagement, and the Center for Experimental Humanities.