“A hotbed of intellectual and aesthetic adventure.” —New York Times

Bard SummerScape returns this summer with eight weeks of live music, opera, dance, and theater. Highlights include the 32nd Bard Music Festival, Rachmaninoff and His World; a new production of Strauss’s The Silent Woman, directed by Christian Räth; a World Premiere commission from Pam Tanowitz and David Lang; a new adaptation of Molière’s Dom Juan, directed by Ashley Tata; and more.

A glittering and ferocious study of lust and power, Molière’s portrait of the libertine Dom Juan combines slapstick comedy with the taut psychology of a thriller. In this bold new adaptation, director Ashley Tata (whose digital production of Mad Forest astonished Fisher Center audiences in 2020) sets the story in a fantasy world where 17th-century France meets late-1970s America, raising pertinent questions about class, faith and gender. Casting both the titular libertine and her sidekick as women, Tata’s production literally recasts this subversive and brilliant tragicomedy in a contemporary light—celebrating Molière’s 400th anniversary with a Dom Juan for the 21st century. 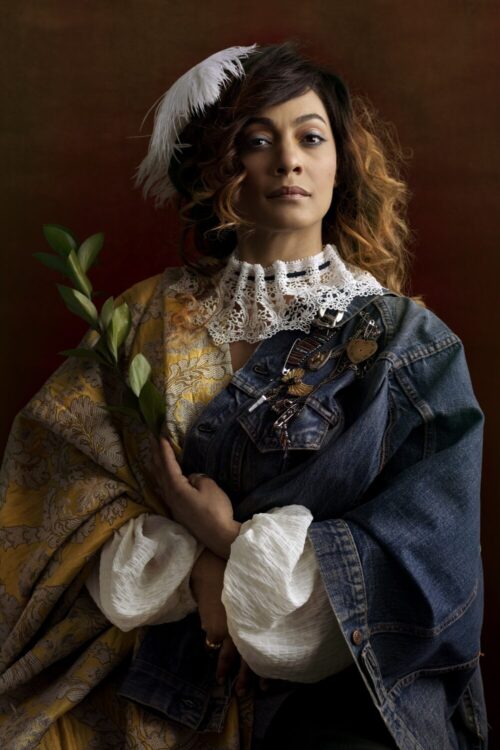 Spiritual and erotic, playful and mysterious, The biblical Song of Songs (also known as The Song of Solomon ) is perhaps the greatest of all love poems—a hymn of yearning, steeped in images from the natural world. The poem’s unforgettable images of the natural world have inspired artists and lovers for millennia – indeed some scholars argue that the entire tradition of Western love poetry springs from its glorious verses. Now, composer David Lang and Fisher Center resident choreographer Pam Tanowitz join forces to create a major new dance-theater performance based on this radiantly beautiful text. A collage of sound, song, and movement that reimagines ancient rituals of love and courtship, Song of Songs holds the sacred and profane threads of the Song in perfect balance. 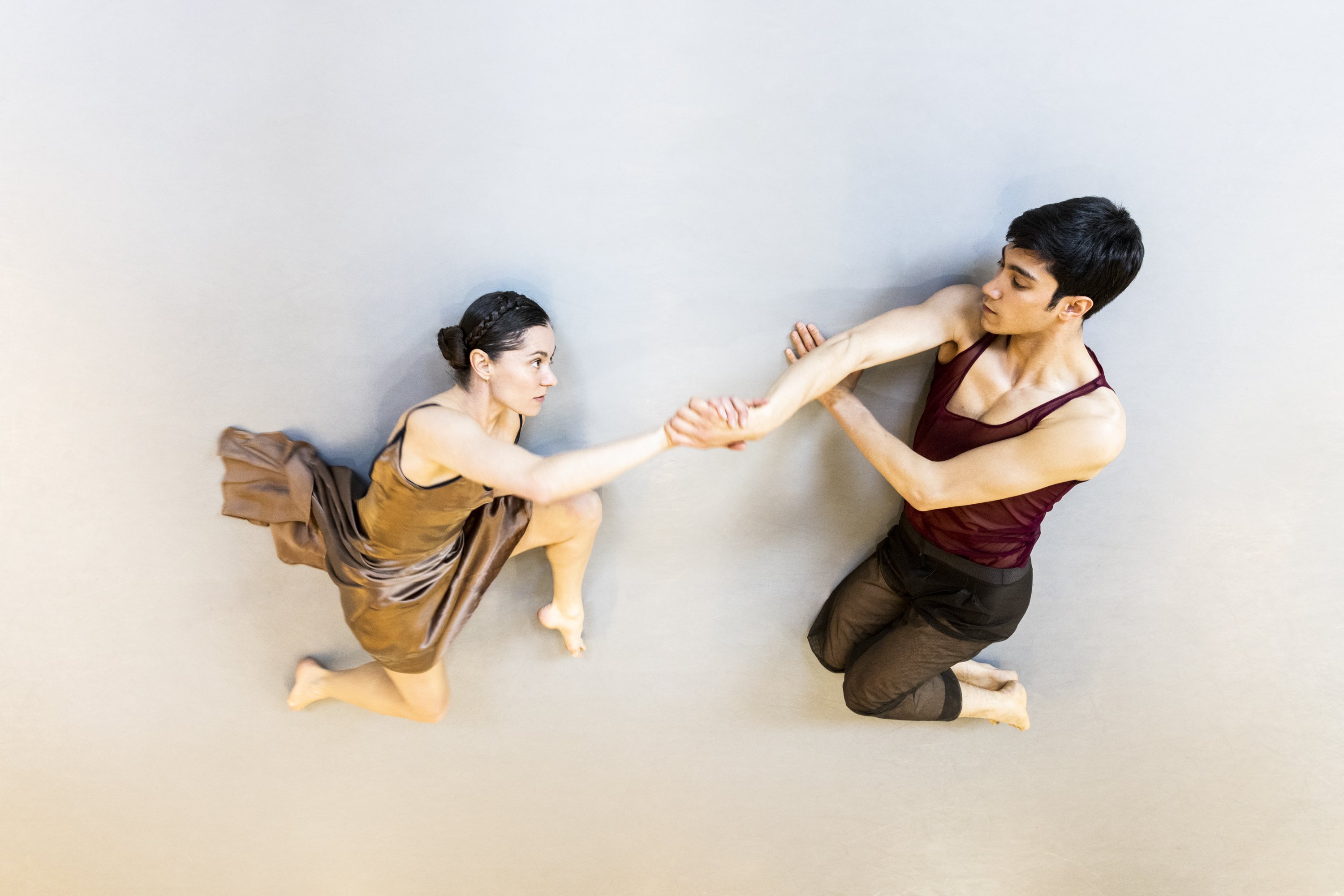 Considered Strauss’s only true comic opera, this rarely performed work is by turns elegiac and incisively witty. The brilliantly written libretto by Stefan Zweig (loosely based on the Renaissance play by Ben Jonson) features a madcap cast of characters in a variety of guises. The imaginative and colorful production by Christian Räth (Das Wunder der Heliane, SummerScape 2019) featuring a stellar group of performers will be sung in German with English supertitles. 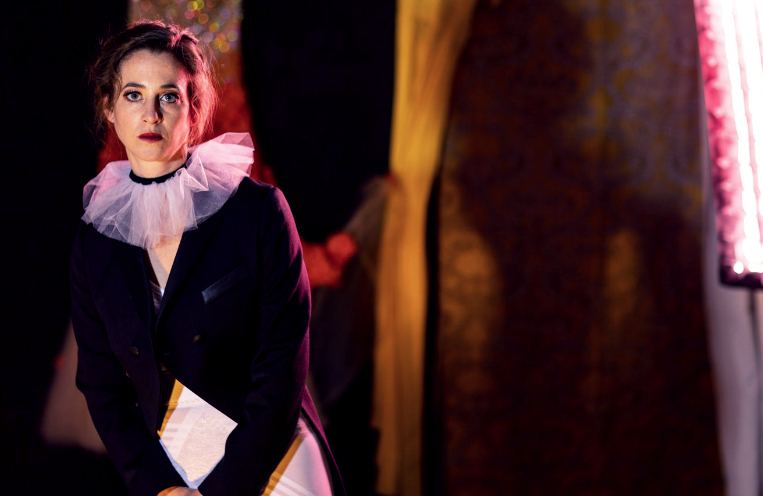 Rachmaninoff and His World

The Bard Music Festival returns for its 32nd season with an exploration of the life and work of Sergei Rachmaninoff (1873–1943), perhaps the last great exponent of Russian Romanticism, who nevertheless embodied many contradictions.

Through a series of themed concert programs, lectures, and panel discussions, Rachmaninoff and His World explores such themes as composition during the Cold War, virtuoso pianists and their public, and America’s ongoing love affair with Rachmaninoff’s music.

Weekend One
Russia and Modernity • August 5–7 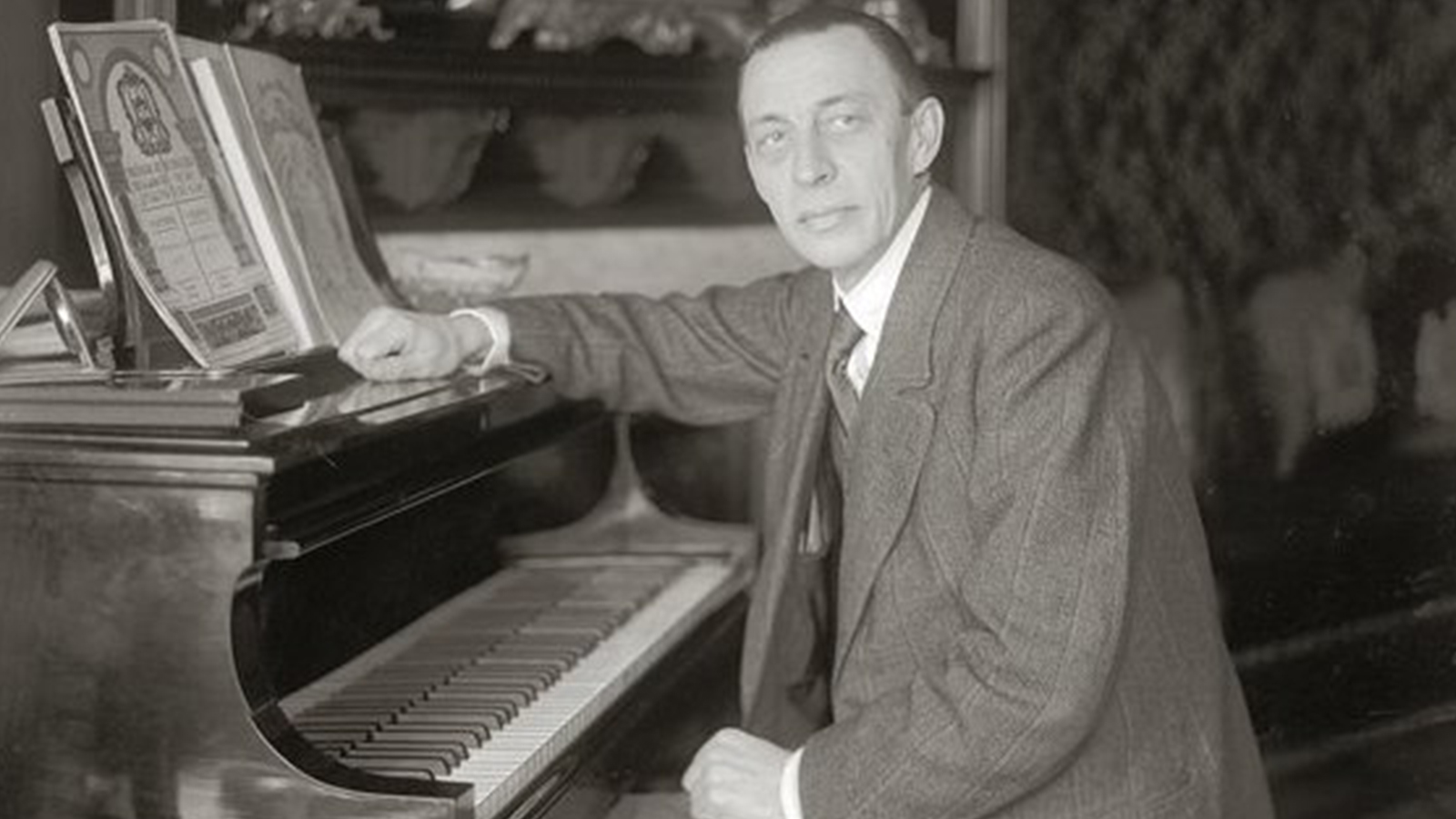 After a two-year absence, a magnificent Spiegeltent returns to SummerScape for a celebratory 15th year. Highlights include your first chance to experience new performances from Ms. Lisa Fischer and The Badass & Beautiful Band; the return of Black Roots Summer, a celebration of Black roots music curated by Michael Mwenso and Jono Gasparro; and returning favorites Mx. Justin Vivian Bond, Nona Hendryx, Susanne Bartsch, and more! 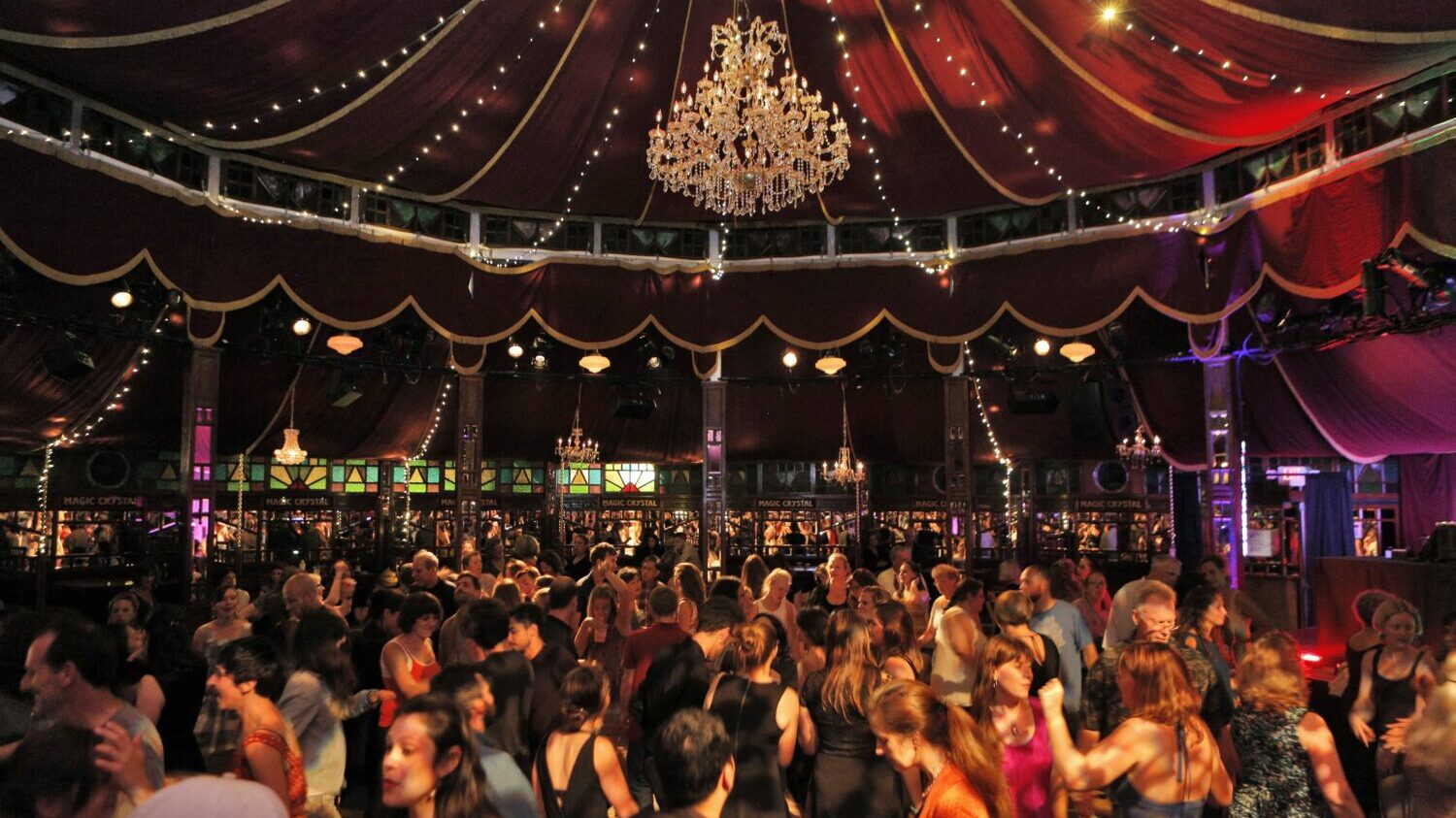 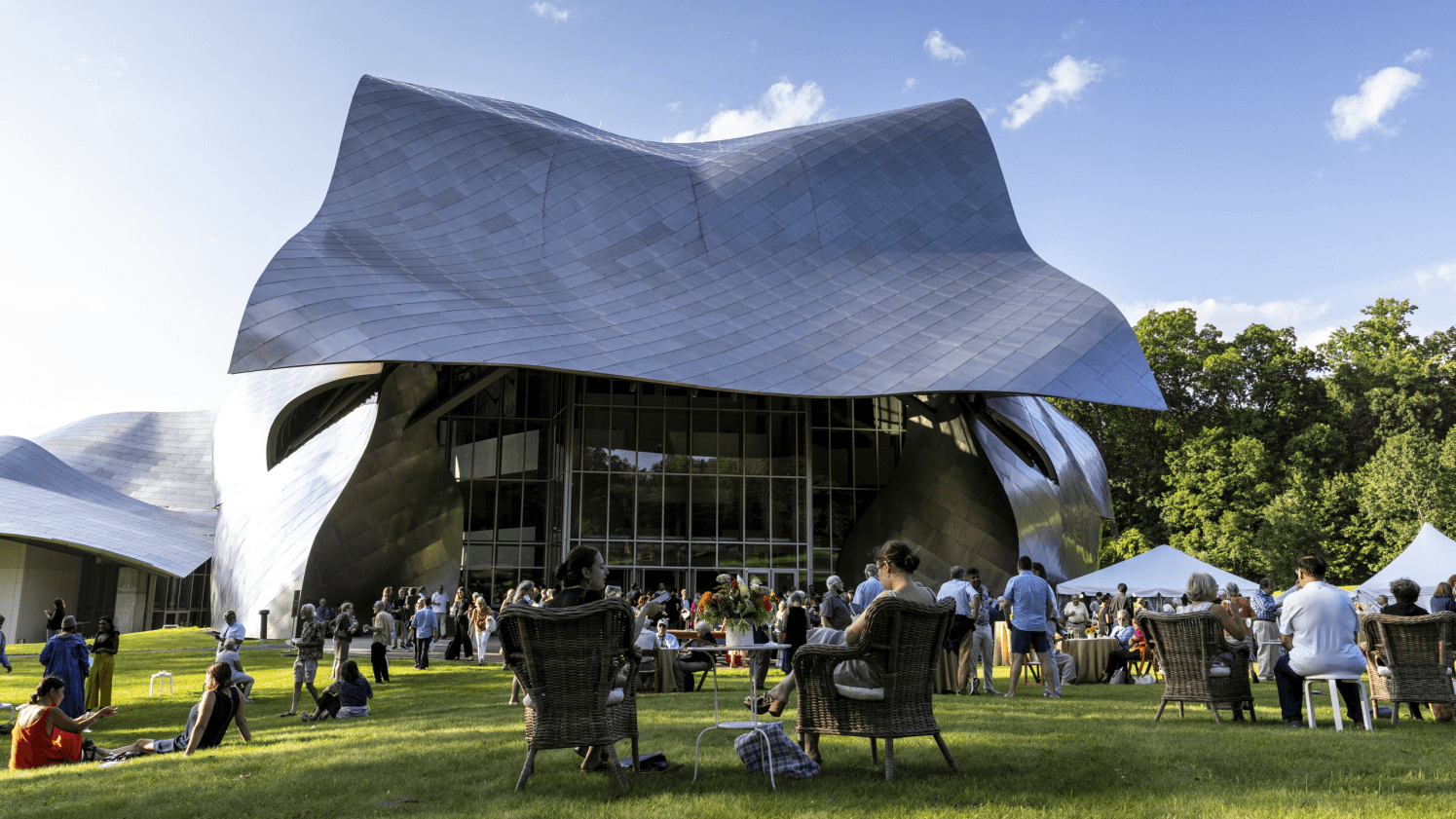 Create your own series of three or more events and save 20%. 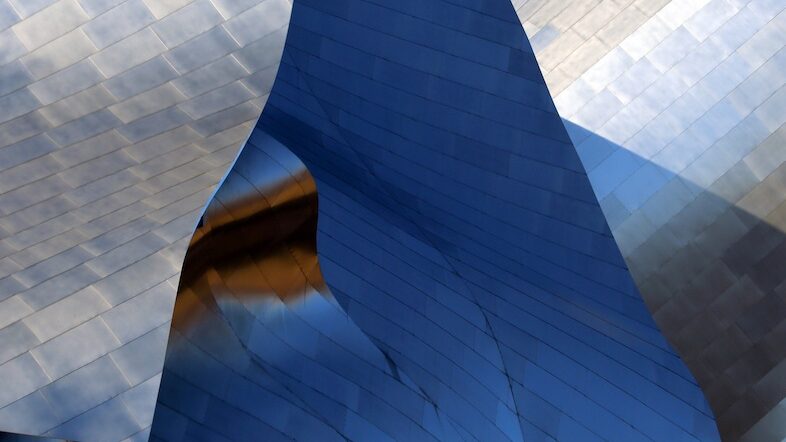 Grab a bite and a drink while you’re at the Fisher Center! We offer theater concessions at Sosnoff theater, LUMA theater, and Olin Hall. Across the way, is the al fresco Spiegeltent Garden—or grab a nosh while seeing a Spiegeltent Performance. There is ample space for outdoor picnics across Bard’s campus. Nearby villages and towns in the Hudson Valley boast a large selection of restaurants, as well as a variety of hotels, motels, inns, and bed & breakfasts. 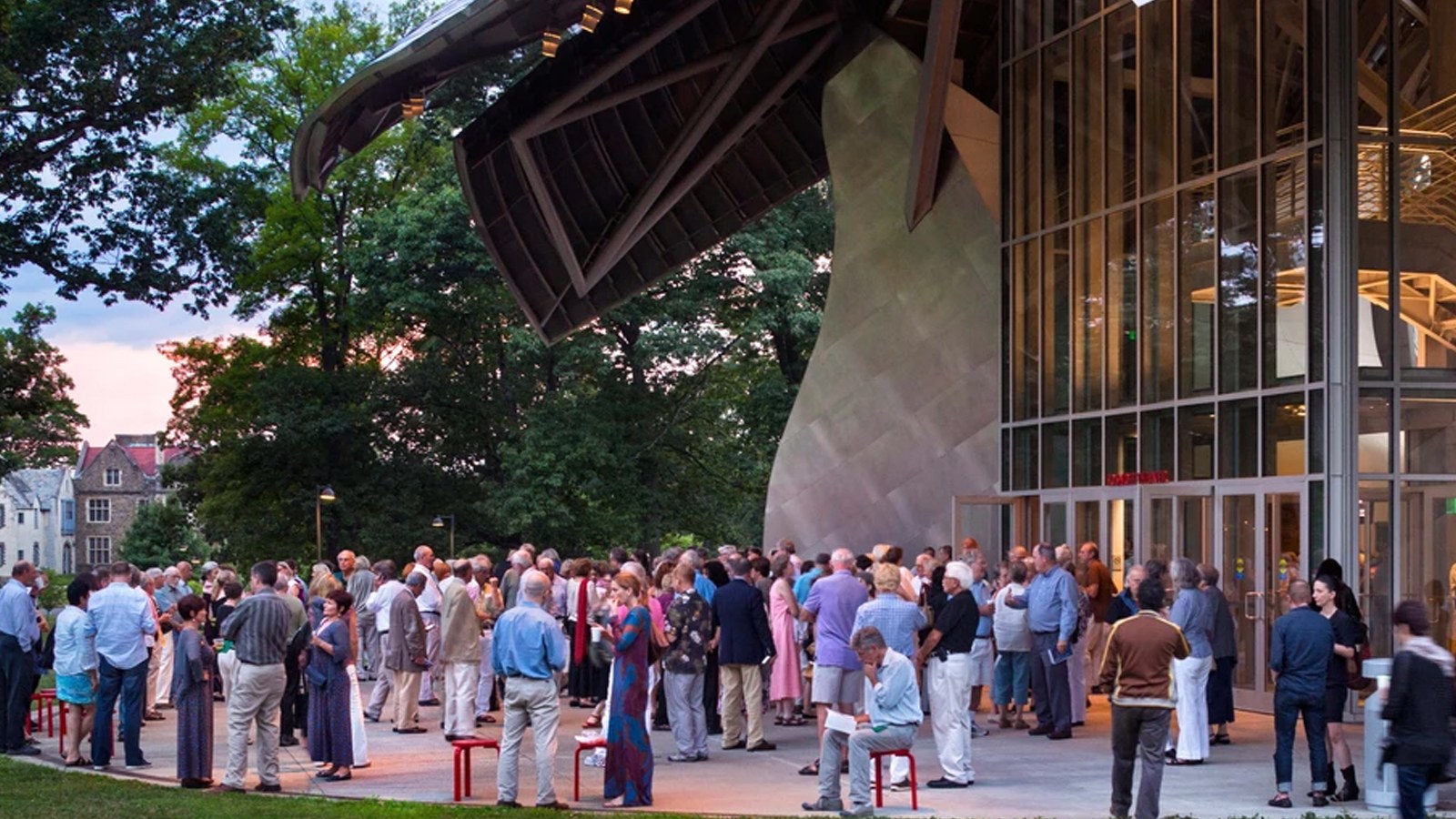 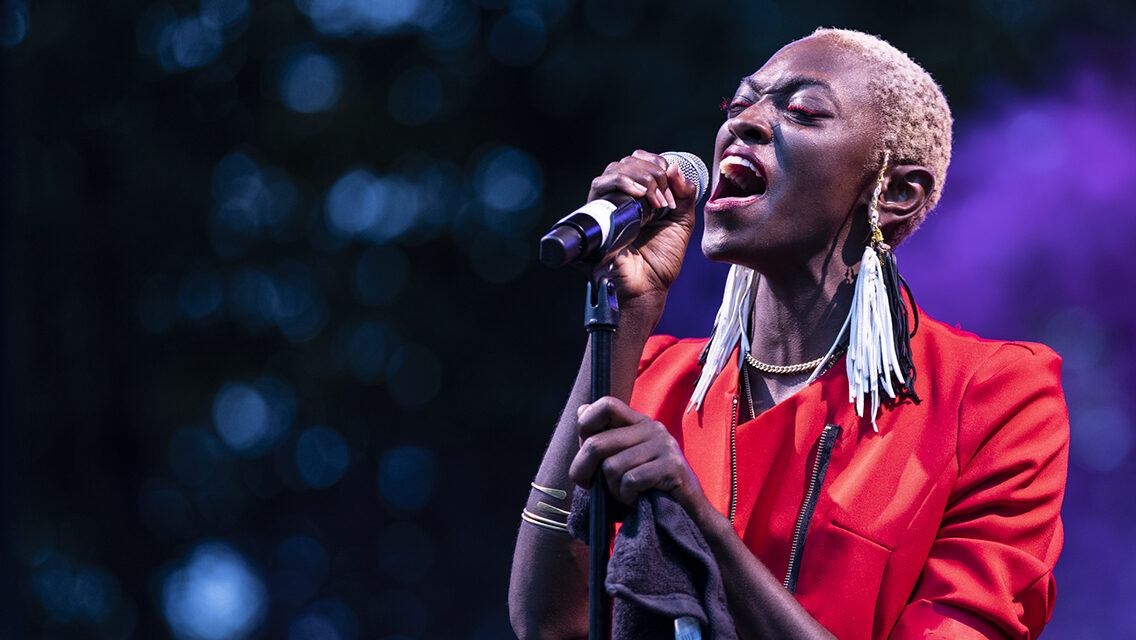