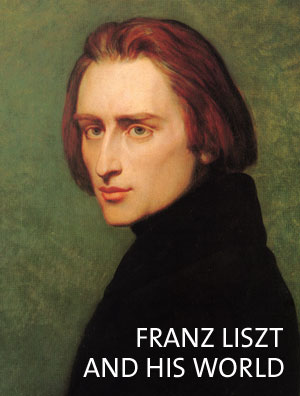 FRANZ LISZT AND HIS WORLD

The life, career, and achievement of Franz Liszt (1811–86) serve as a mirror of 19th-century Romanticism. The 17th annual Bard Music Festival explores this fascinating world and offers a broad range of music that reflects various aspects of Liszt’s manifold talents and elusive personality. Each weekend spotlights facets of Liszt’s artistic identity: Liszt the performer, phenomenon, and critic. Liszt the nationalist, teacher, and mystic. Liszt the visionary and experimentalist.

The greatest piano virtuoso of his time, Liszt toured Europe time and again, from remote parts of England to the capitals of Russia. He established the piano recital as we know it today and cultivated a new orchestral genre, the symphonic poem. Most important, he advocated for the future of music and extended his legendary generosity to a broad range of composers and performers, from Mendelssohn and the Schumanns (whose genius he recognized but who were themselves resistant to Liszt’s aesthetic agenda) to Berlioz, Chopin, and Wagner.