What’s On / Past Events / Acquanetta 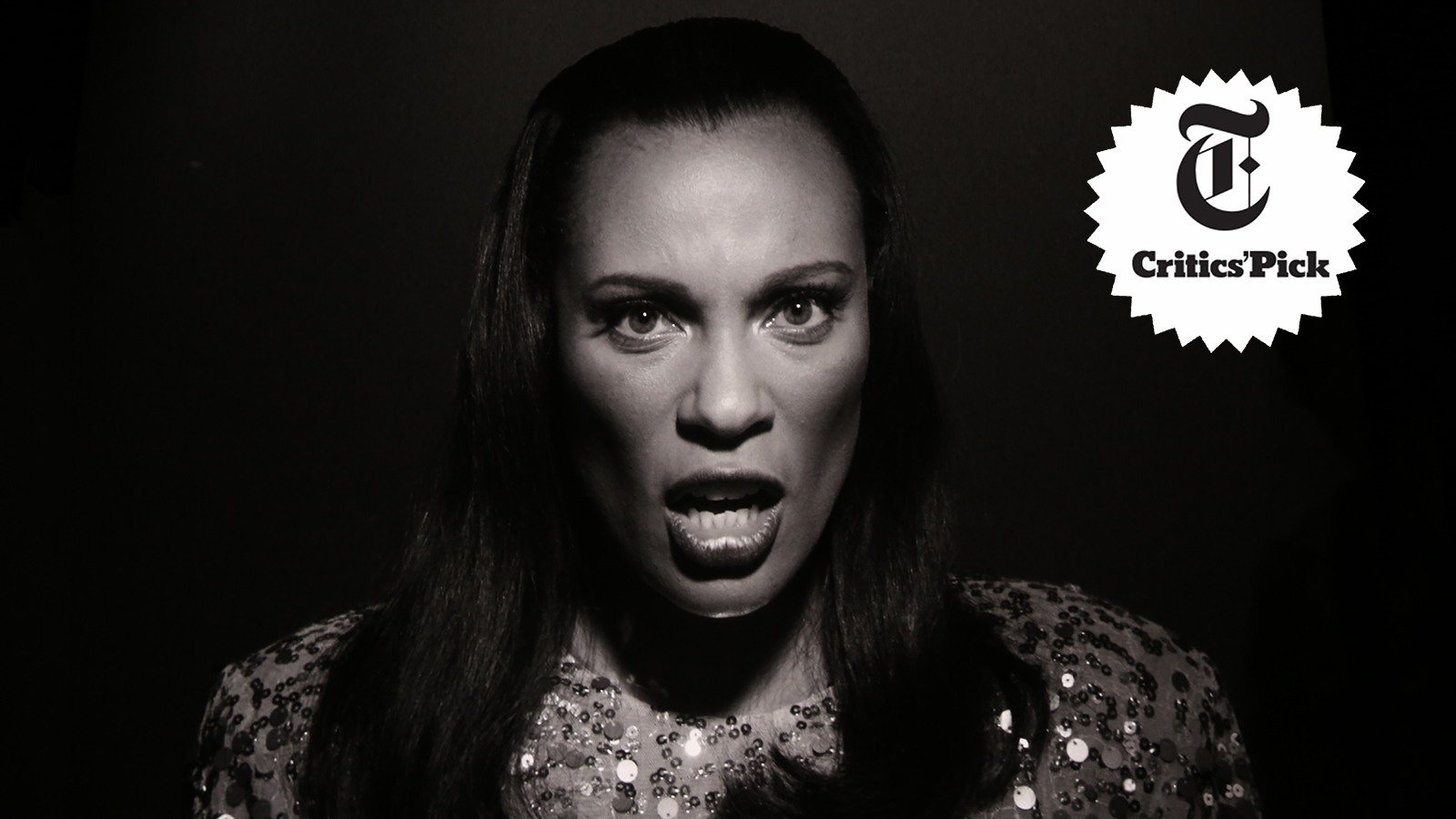 An homage to the campy and spine-chilling horror films of the 1940s, Acquanetta combines theater, opera, and film to explore the world of a real-life B-movie star with a mysterious past. Known for her exotic beauty, Acquanetta—aka Mildred Davenport—was the star of such cult 1940s horror films as Captive Wild Woman, Jungle Woman, The Sword of Monte Cristo, and Tarzan and the Leopard Woman, before she disappeared from public life. With a soaring and often comic score from Bang on a Can cofounder Michael Gordon and text by librettist Deborah Artman, Acquanetta examines the ways in which the movie camera manipulates how we see and are seen. A vivid cast of characters reveals their inner longings and emotional shadows in a haunting meditation on identity, transformation, stereotypes, and typecasting, set in the heyday of Hollywood glamour. This visual and musical tour de force is directed by Tony-nominee Daniel Fish, whose 2015 SummerScape production of Oklahoma! is now running on Broadway.

Make a day of it!
Free Hessel Museum of Art Bard College gallery tours and wine receptions available after matinee performances on July 13, 14, 20, and 21 at 4 pm, featuring Leidy Churchman: Crocodile, Nil Yalter: Exile is A Hard Job, and Acting Out. To reserve, select the tour option at checkout.

SummerScape Coach from New York City is offered on July 12 & 14.

SummerScape Coach from New York City is offered on July 12 & 14.