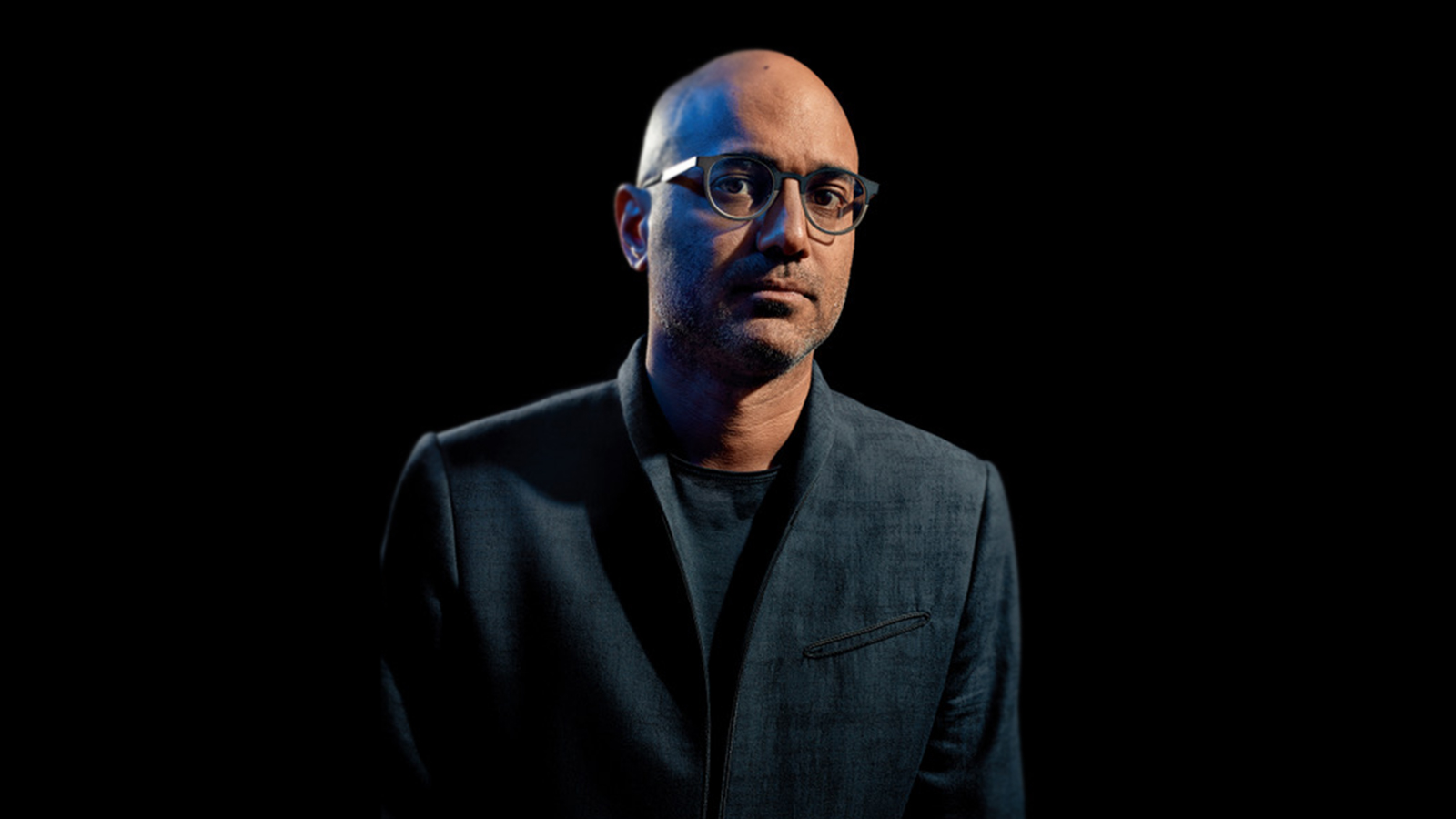 
Ayad Akhtar is a novelist and playwright. His work has been published and performed in over two dozen languages. He is the winner of the Pulitzer Prize for Drama and an Award in Literature from the American Academy of Arts and Letters.

Ayad is the author of Homeland Elegies (Little, Brown & Co.), which The Washington Post called “a tour de force” and The New York Times called “a beautiful novel…that had echoes of The Great Gatsby and that circles, with pointed intellect, the possibilities and limitations of American life.” His first novel, American Dervish (Little, Brown & Co.), was published in over 20 languages. As a playwright, he has written Junk (Lincoln Center, Broadway; Kennedy Prize for American Drama, Tony nomination); Disgraced (Lincoln Center, Broadway; Pulitzer Prize for Drama, Tony nomination); The Who & The What (Lincoln Center); and The Invisible Hand (NYTW; Obie Award, Outer Critics Circle John Gassner Award, Olivier, and Evening Standard nominations).

Among other honors, Akhtar is the recipient of the Steinberg Playwrighting Award, the Nestroy Award, the Erwin Piscator Award, as well as fellowships from the American Academy in Rome, MacDowell, the Sundance Institute, and Yaddo, where he serves as a Board Director. Additionally, Ayad is a Board Trustee at New York Theatre Workshop and PEN America, where he will serve as the next president beginning in December 2020. 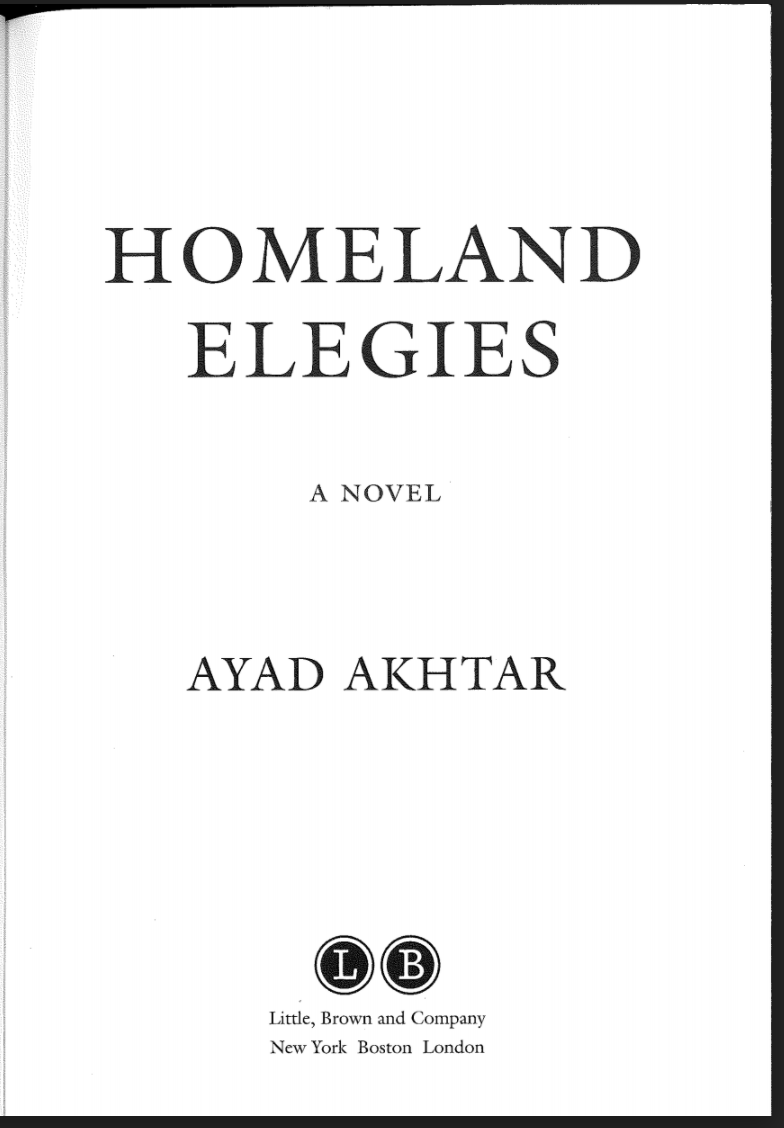 A Conversation with Ayad Akhtar


"Homeland Elegies is a very American novel. It’s a lover’s quarrel with this country, and . . . it has candor and seriousness to burn.” —New York Times

In this time of continued separation, we look to stories that can unite, ignite, and illuminate. The Fisher Center and the Bard College Written Arts Program are inviting our community, on- and off-campus, to join a “read-in” and subsequent conversation centered on Pulitzer Prize-winning author Ayad Akhtar’s new novel.

A deeply personal work about identity and belonging in a nation coming apart at the seams, Homeland Elegies blends fact and fiction to tell an epic story of longing and dispossession in the world that 9/11 made. Part family drama, part social essay, part picaresque novel, at its heart it is the story of a father, a son, and the country they both call home. Akhtar attempts to make sense of it all through the lens of a story about one family, from a heartland town in America to palatial suites in Central Europe to guerrilla lookouts in the mountains of Afghanistan, and spares no one—least of all himself—in the process.

Bard’s Director of Written Arts and MacArthur Fellow Dinaw Mengestu moderates a conversation with Akhtar, followed by a Q&A with the virtual audience.

Purchase your copy of Homeland Elegies from Oblong Books & Music via this link, and 10% of your purchase will come back to the Fisher Center to support our virtual programming.