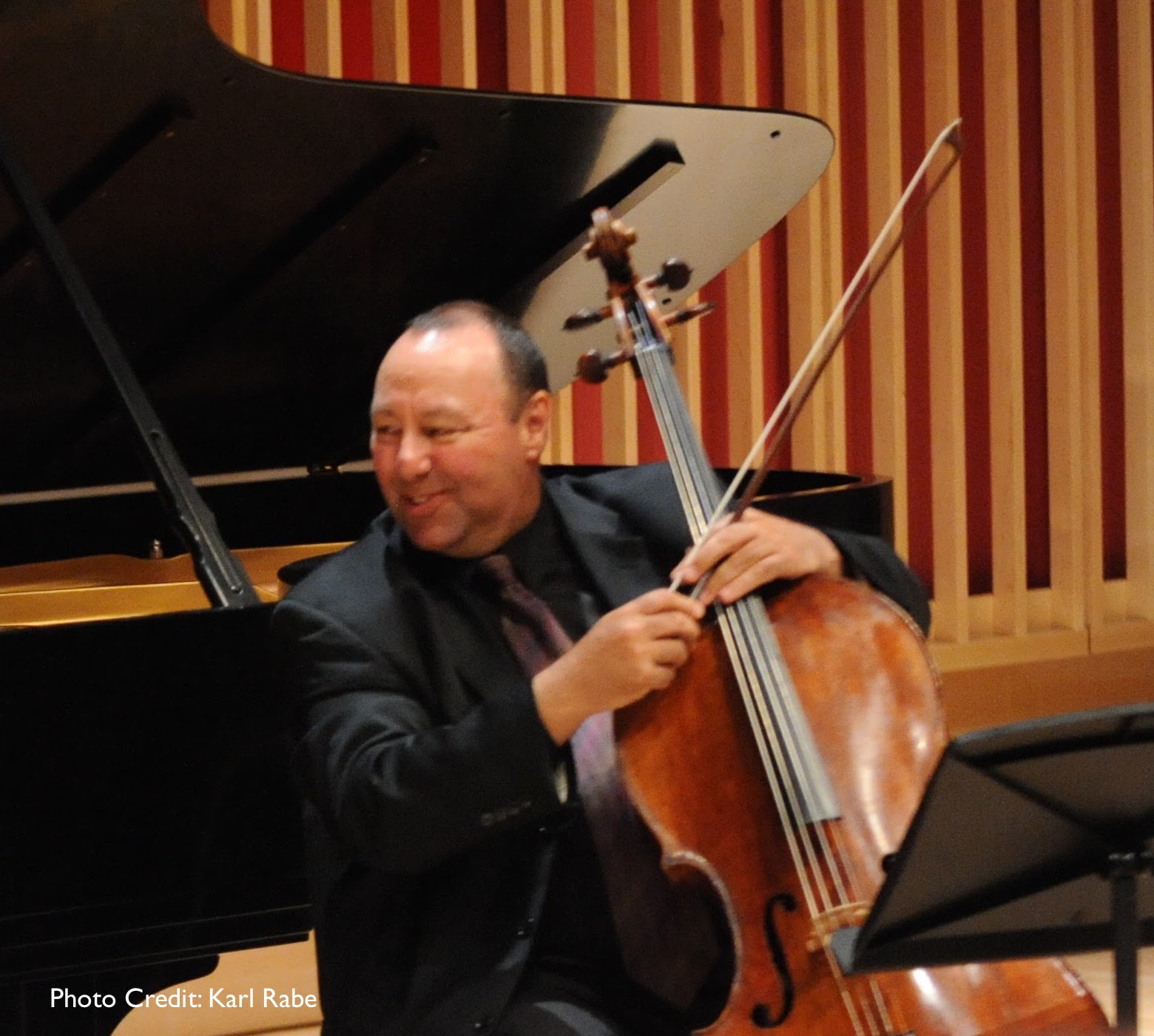 Cellist Peter Wiley enjoys a prolific career as a performer and teacher. He attended the Curtis Institute at just 13 years of age, under the tutelage of David Soyer, and continued his impressive youthful accomplishments with his appointment as principal cellist of the Cincinnati Symphony at age 20, after one year in the Pittsburgh Symphony. From 1987 through 1998, Mr. Wiley was cellist of the Beaux Arts Trio, with which he performed over a thousand concerts, including appearances with many of the world's greatest orchestras.  He succeeded his mentor, David Soyer, as cellist of the Guarneri Quartet from 2001 until the quartet retired from the concert stage in 2009.

Awarded an Avery Fischer Career Grant, Peter Wiley was also nominated for a Grammy Award in 1998 with the Beaux Arts Trio and in 2009 with the Guarneri Quartet. He has had a close association with the Marlboro Music Festival for over 40 years. A much sought-after teacher, Mr. Wiley has been a faculty artist at Caramoor's "Rising Stars" program and taught at the Cincinnati College Conservatory of Music, Mannes College of Music, and Manhattan School of Music. He is currently on the faculty of the Curtis Institute of Music and the Bard College Conservatory of Music.