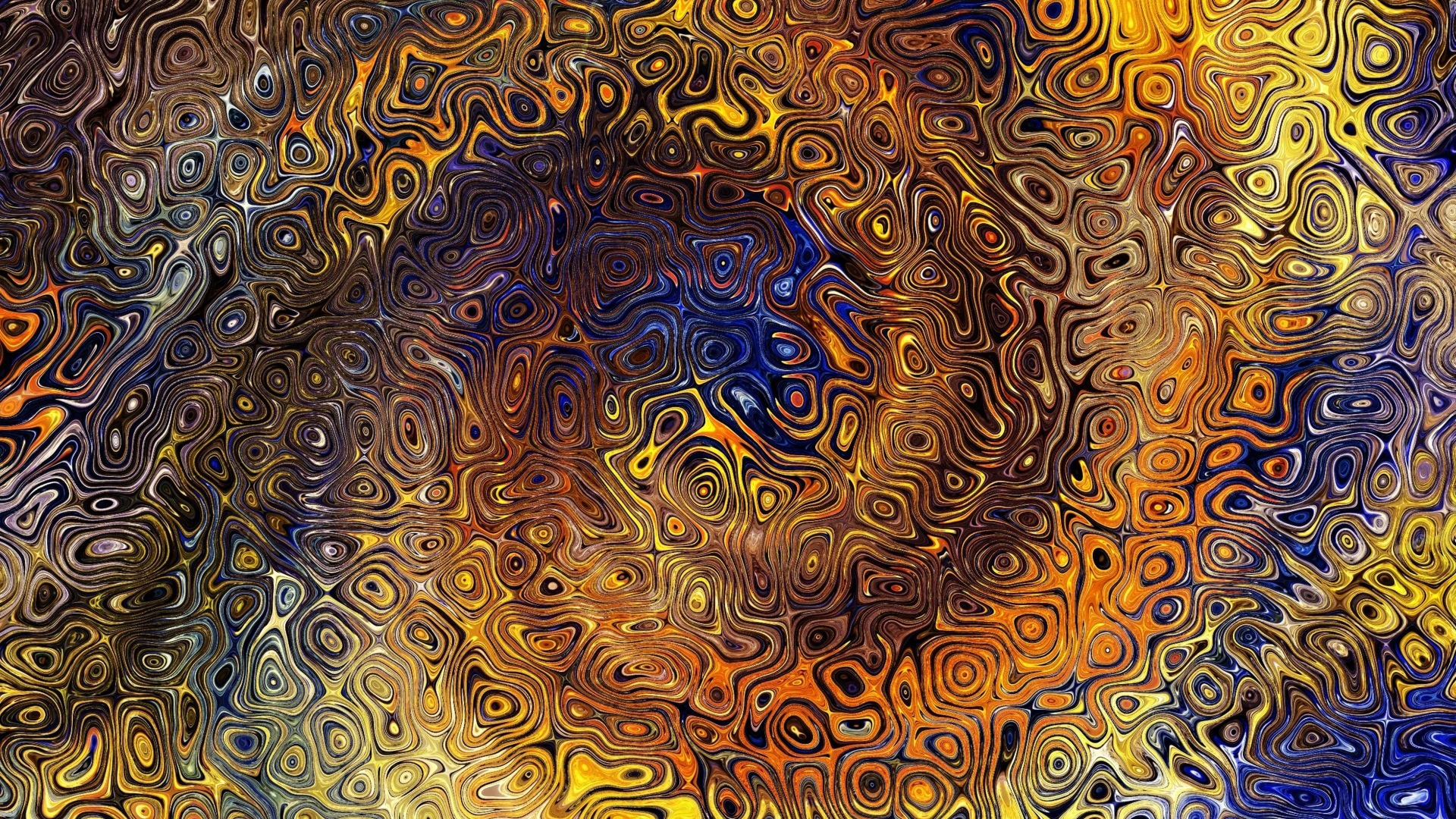 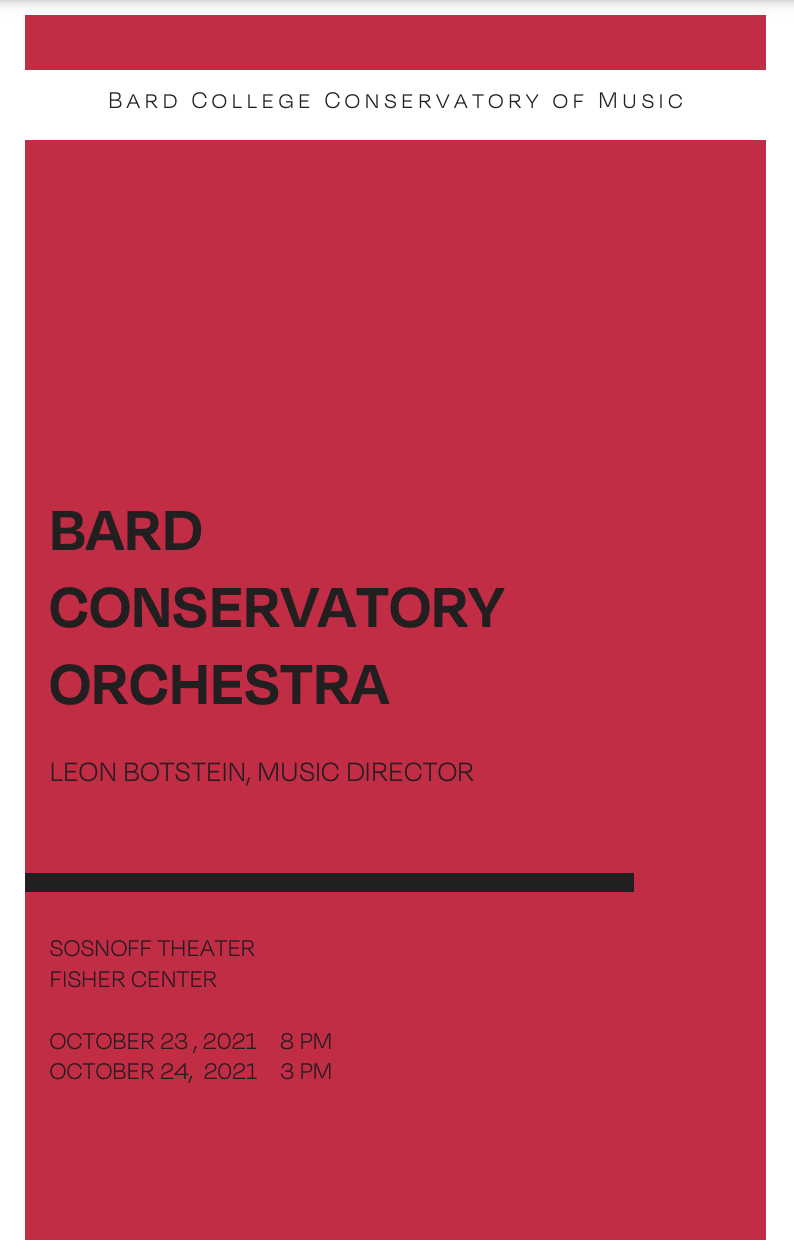 Estimated run time is 90 minutes. Livestreaming this Performance?
Both performances will be livestreamed.

Please visit this page on the date and time of the event to view the livestream.