What’s On / Past Events / Program Two Contemporaries and Colleagues 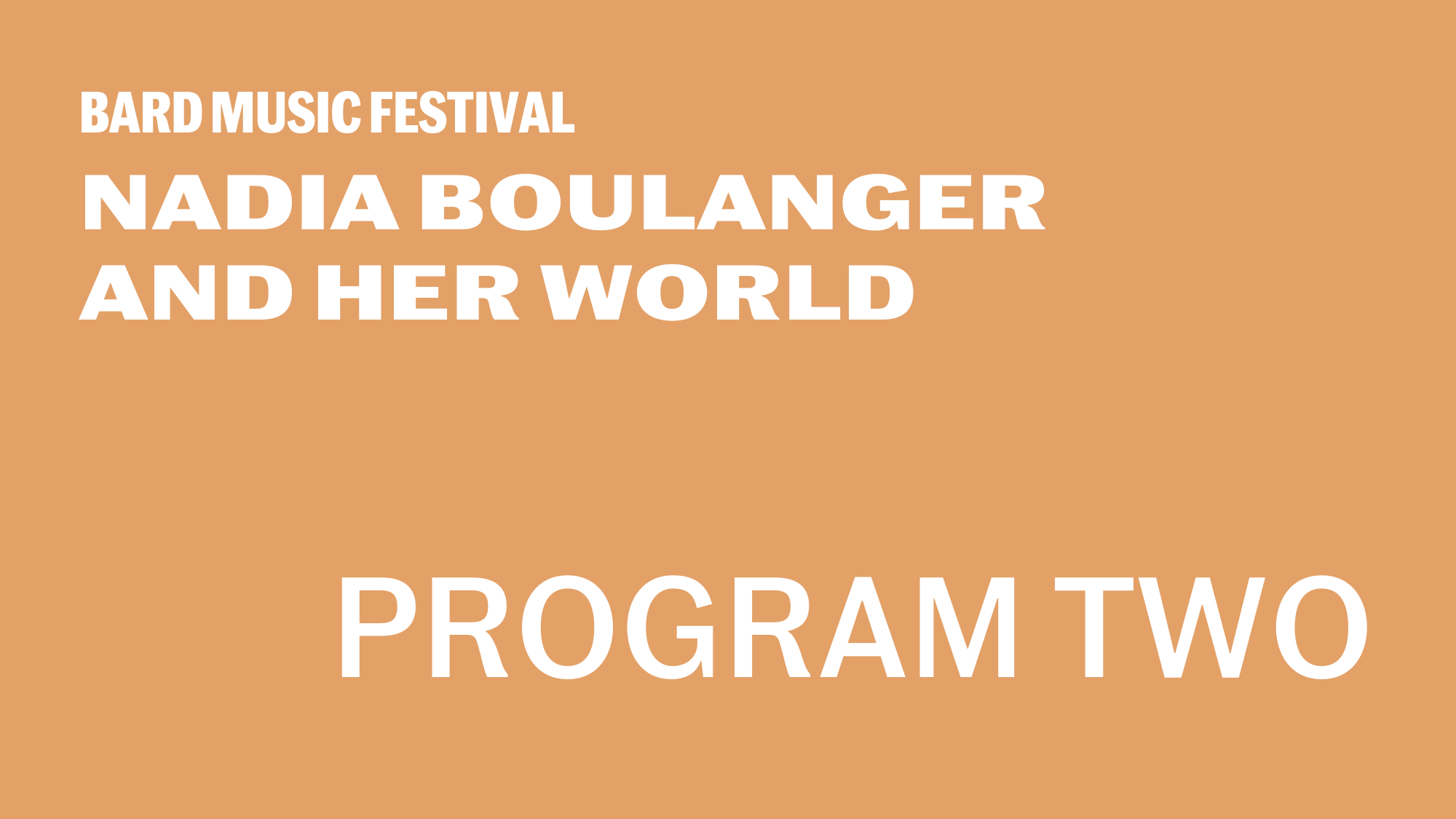 Nadia Boulanger was just ten when she first entered the Paris Conservatoire, where for the next seven years she would rub shoulders with some of the leading lights of French music.

It was in an exam in 1904, the year she swept the Conservatoire prizes, that Boulanger first met Raoul Pugno. From then until his death ten years later, the older composer and keyboardist would become her mentor, friend, probable lover, and performance partner, as well as the composition collaborator with whom she co-authored works including the song cycle Les heures claires, from which an excerpt will be heard.