Skip to content
What’s On / Past Events / Program Four The Epitome of Chic: Paris Between the Wars

Program Four The Epitome of Chic: Paris Between the Wars 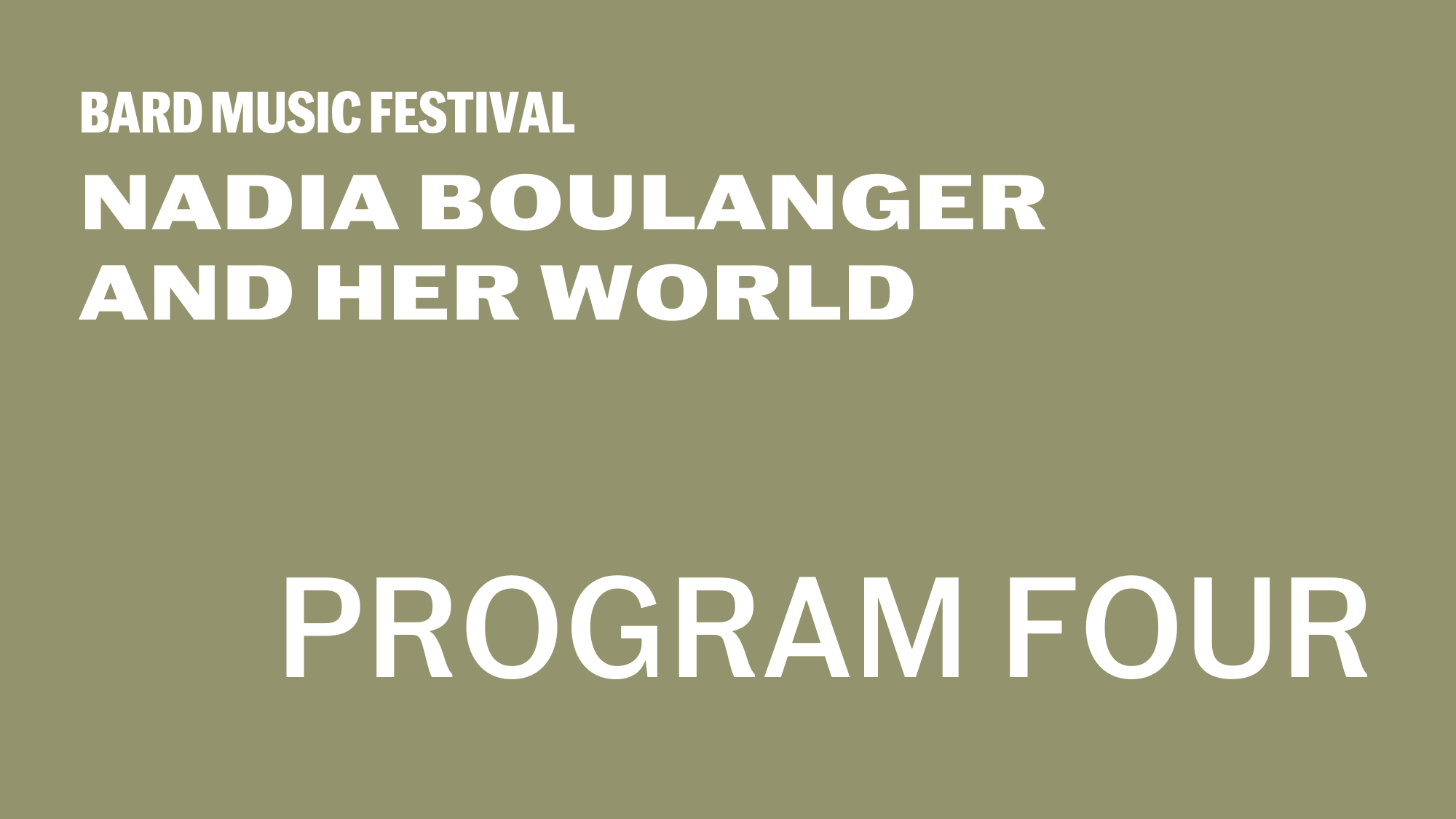 With the end of World War I, France would soon witness a flourishing of forward-looking musical developments. Program Four offers a snapshot of the age through vocal and chamber works by both Boulanger sisters and a host of their fellow Parisians.

The French capital was home to exiled Russian master Igor Stravinsky, a lifelong friend of Nadia’s, who championed him as the model of musical modernism. Drawing on Baroque and Classical forms and aesthetics as the antidote to Romantic excess, Stravinsky’s neoclassicism inspired many of their contemporaries, including Albert Roussel, Erik Satie, and Les Six, the avant-garde group whose members included Francis Poulenc, another of Boulanger’s most respected colleagues, and Elsa Barraine, who followed Lili to become one of the first female winners of the Prix de Rome.

Also recalling the younger Boulanger sister was Pierre Menu, another favorite and prodigiously gifted student of Nadia’s who died too young.