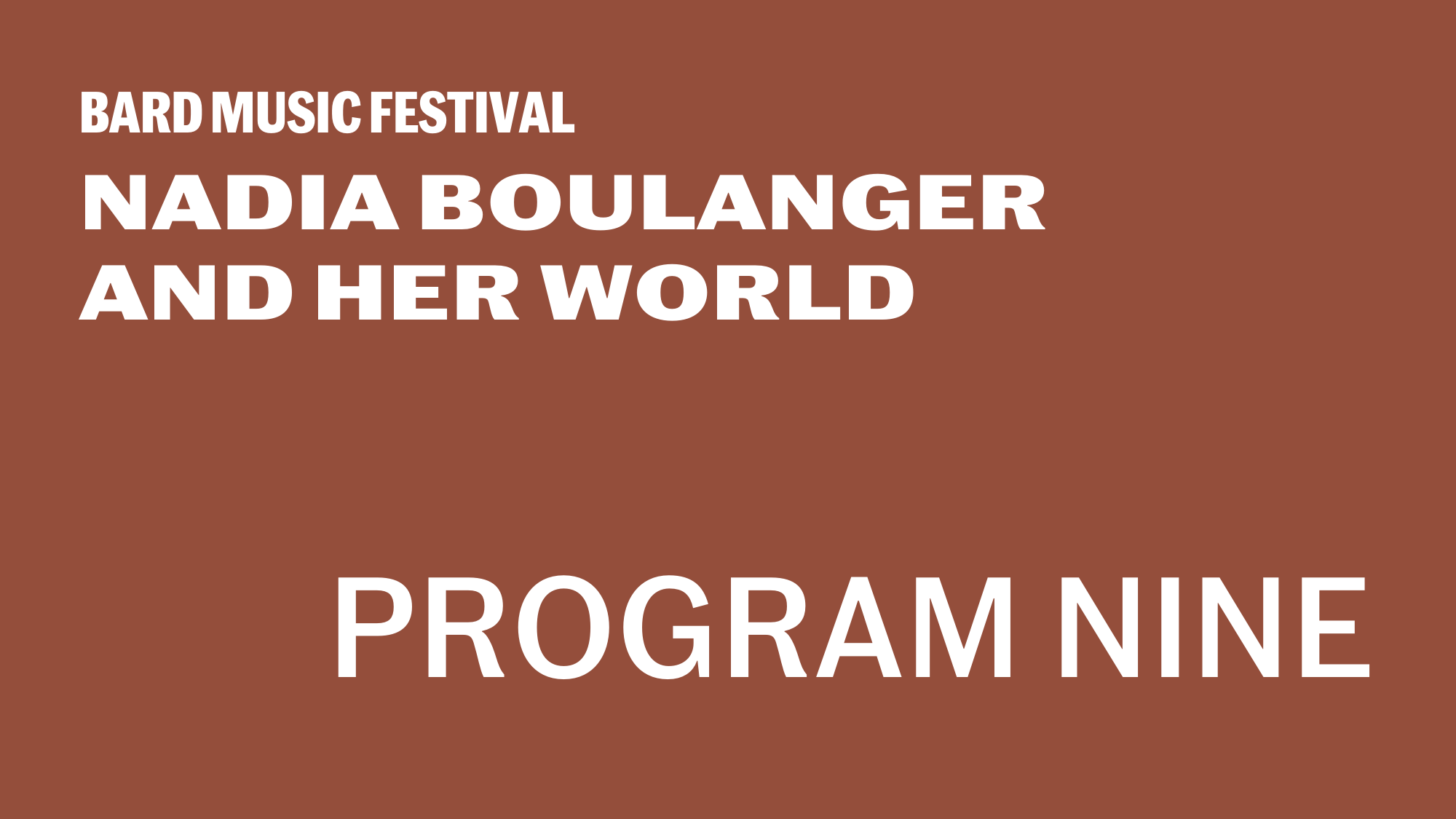 Boulanger’s own reach extended far beyond her homeland, and her impact on American composition was immense. She taught no fewer than eleven Pulitzer Prize laureates, including modernist masters Aaron Copland and Walter Piston, who was one of three Boulanger students to win the award twice. Both composers are represented, Piston by his Fourth Symphony, one of the past century’s finest contributions to the genre, and Copland by the popular and patriotic Lincoln Portrait, a work performed on many significant occasions with such venerable narrators as Eleanor Roosevelt, Barack Obama and the composer himself.