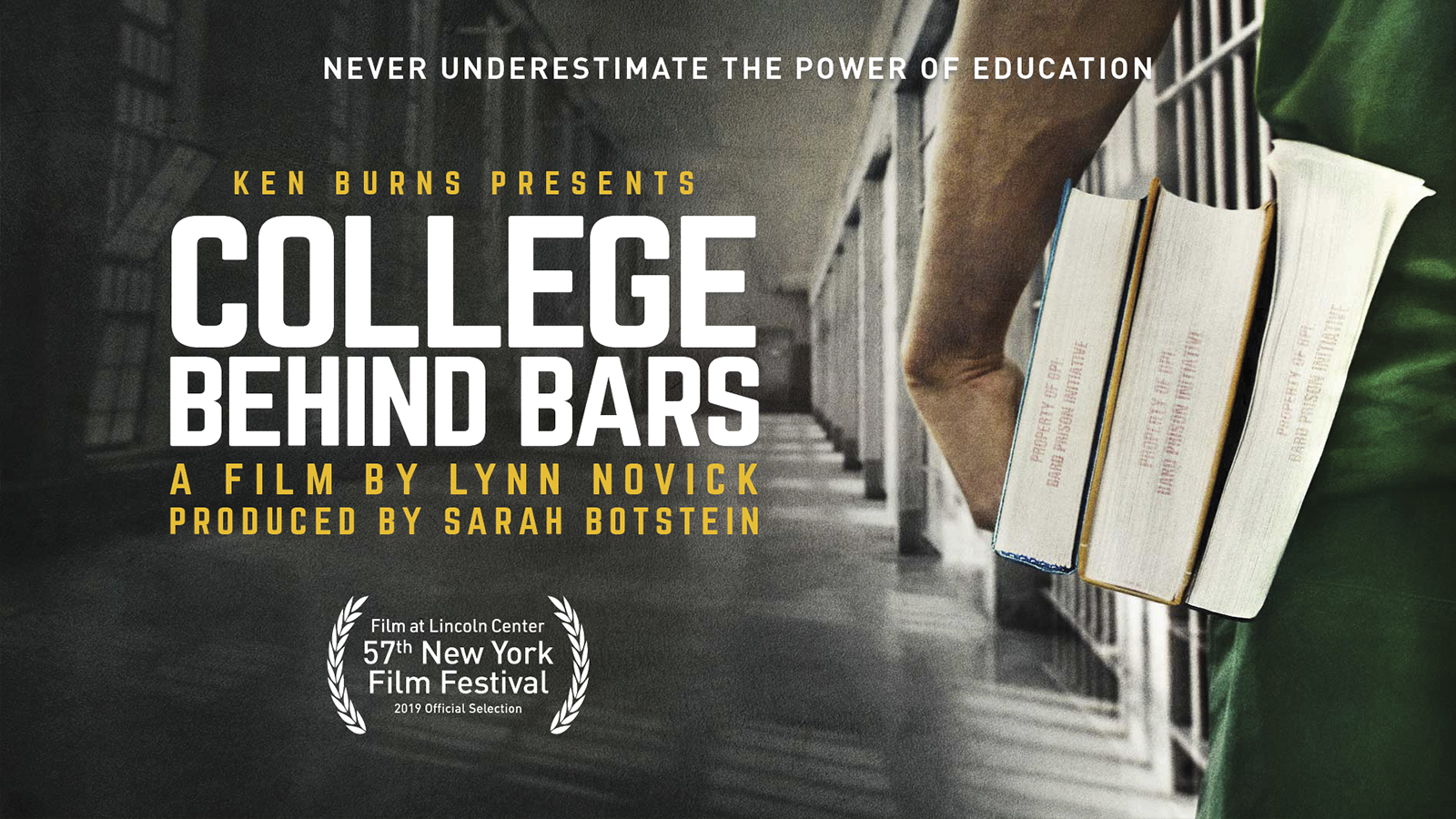 Special Preview of the New Documentary


Directed and produced by award-winning filmmaker Lynn Novick, produced by Sarah Botstein, and executive produced by Ken Burns, College Behind Bars reveals the transformative power of higher education through the experiences of incarcerated men and women earning degrees in the Bard Prison Initiative (BPI), one of the country’s most rigorous college-in-prison programs.