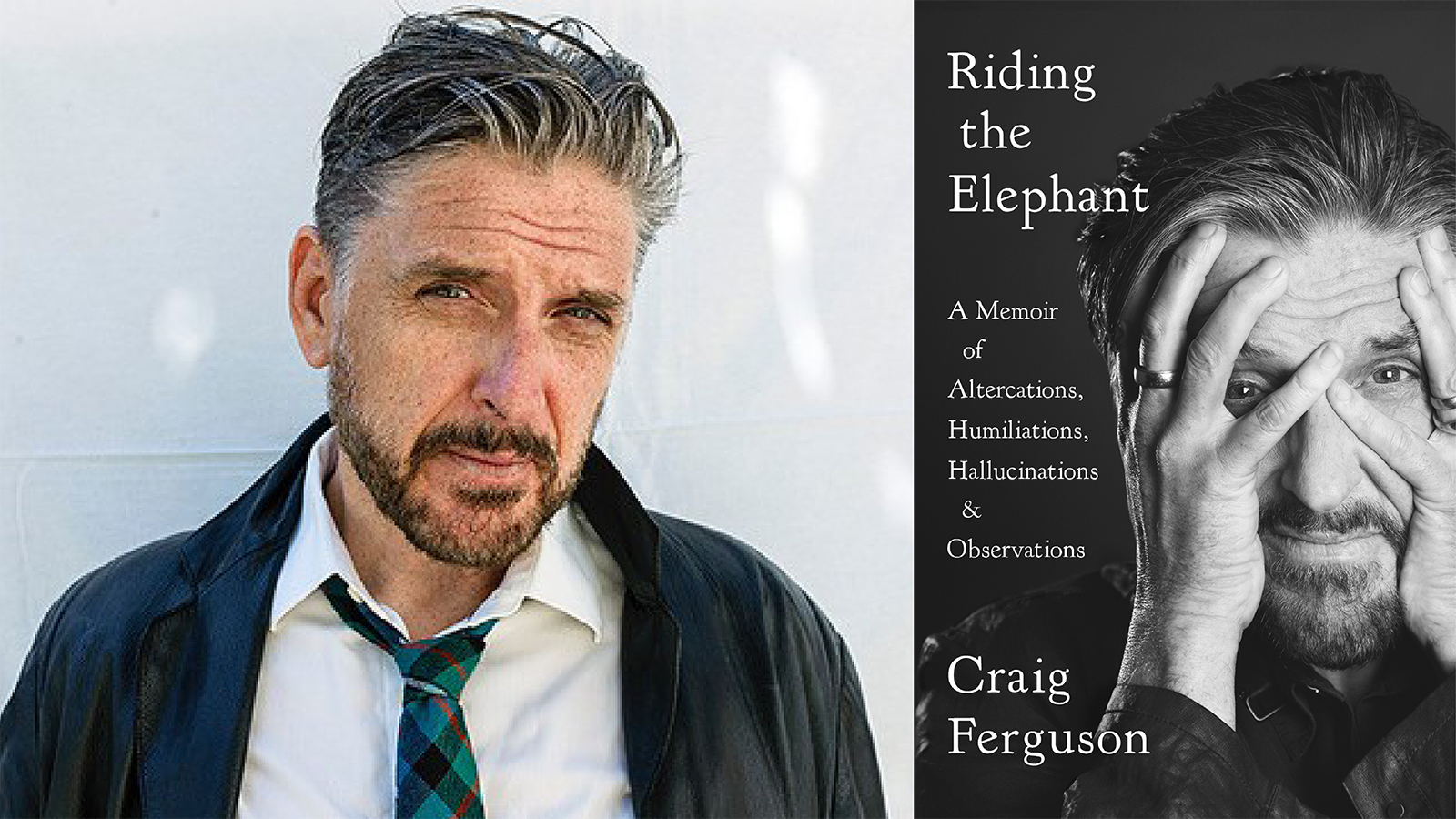 Craig Ferguson is beloved on both sides of the Atlantic Ocean for his dry wit, down-to-earth attitude, and knack for storytelling. After being discovered for his stand-up in Scotland and moving to the United States, he became a household name after his years acting on The Drew Carey Show and later hosting The Late Late Show for nine seasons. Ticket price includes one copy of Riding the Elephant: A Memoir of Altercations, Humiliations, Hallucinations, and Observations.

Books/Tickets will be available for pick up at Will Call starting at 6:45 pm.