Skip to content
What’s On / Past Events / De Profundis: Out of the Depths

De Profundis: Out of the Depths 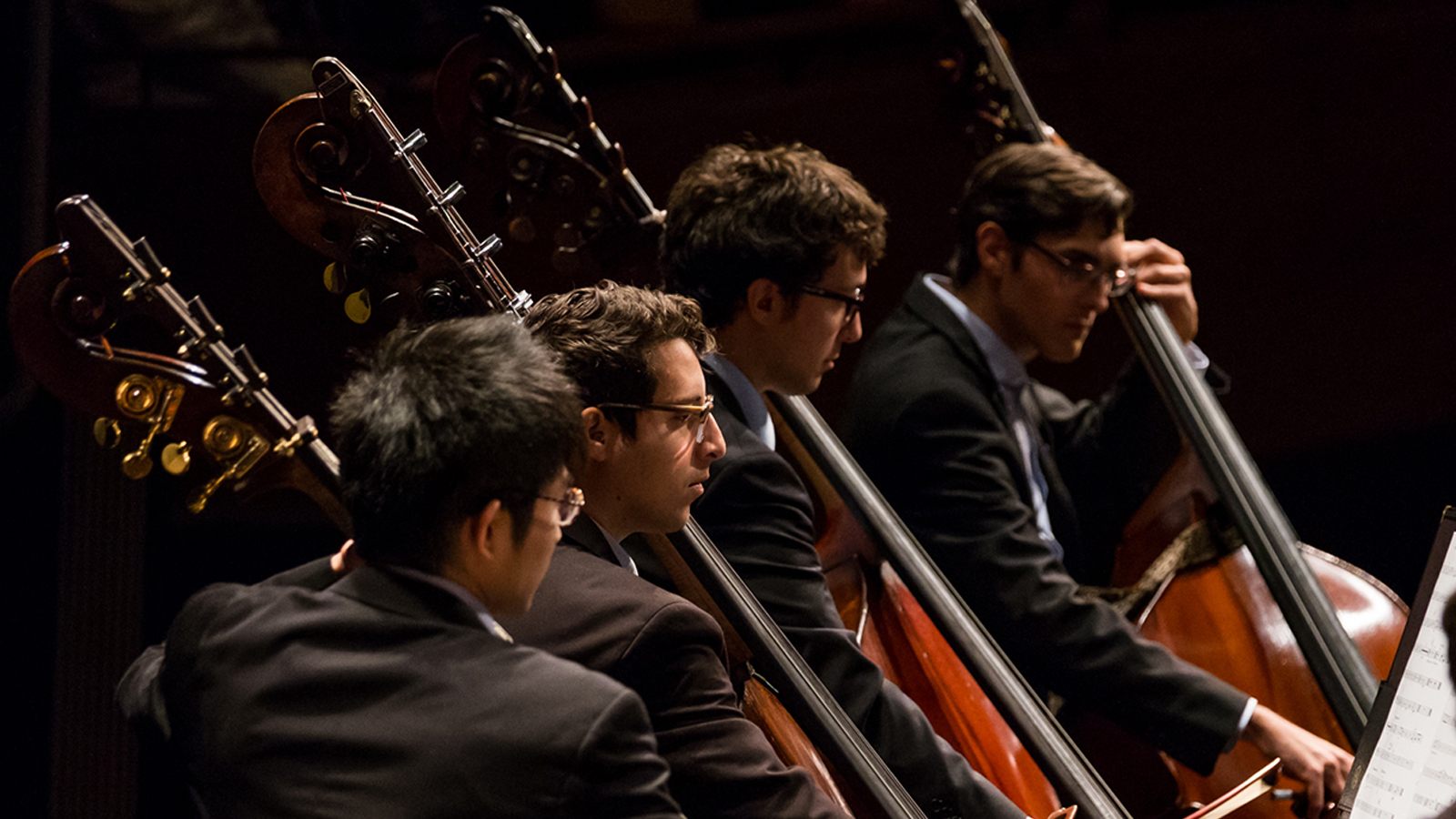 World-renowned violinist Vadim Repin joins TŌN for this musical exploration of Psalm 130, which reads “Out of the depths, Oh Lord, have I cried unto Thee.” The concert features two premieres and two works by women composers.

Repin will perform the U.S. premiere of Lera Auerbach’s Violin Concerto No. 3, De Profundis. Lili Boulanger’s rendering of the psalm, performed with soprano Elizabeth de Trejo, is dedicated to the memory of her father and was composed at the early age of 22, just one year before her death.

Also on the program are an a cappella choral interpretation by Pulitzer Prize winner Virgil Thomson, and the U.S. premiere of Joachim Raff’s setting for soprano, eight-part choir, and orchestra, which he dedicated to his former colleague, Franz Liszt.

The concert will last approximately 2 hours and 35 minutes.

Tickets start at $25; free for Bard undergraduate and graduate students.

Tickets start at $25; free for Bard undergraduate and graduate students.