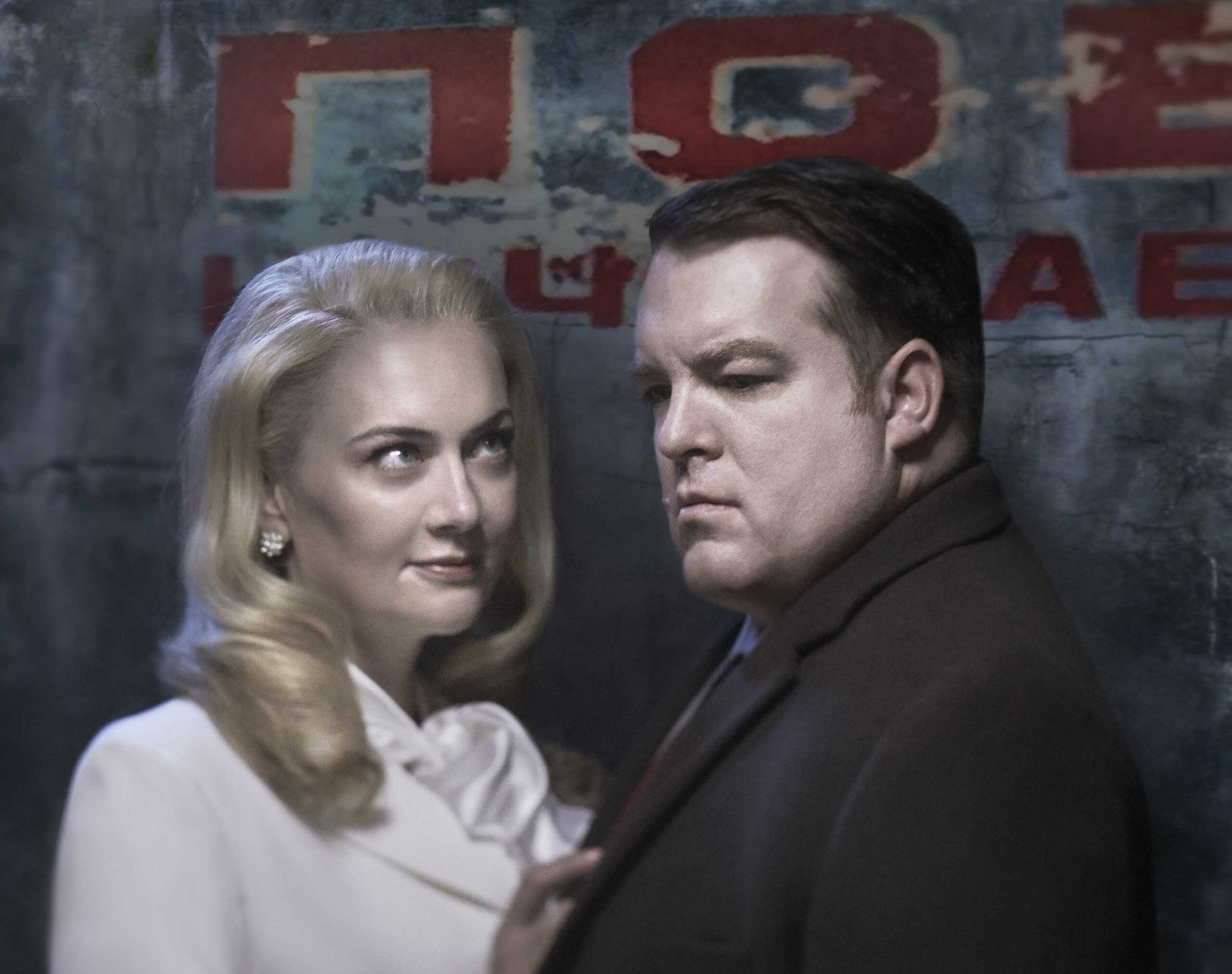 Acclaimed at its 1882 premiere for its strong dramatic moments, original melodies, and masterful choral writing, Antonín Dvořák's Dimitrij was widely regarded as one of the most significant works created for the Czech operatic stage. Based on events of 17th-century Russia, Dimitrij resumes where Mussorgsky's Boris Godunov leaves off—vividly depicting the uncertainty, tribal loyalties, and struggles for power in the wake of the revered tsar's death.