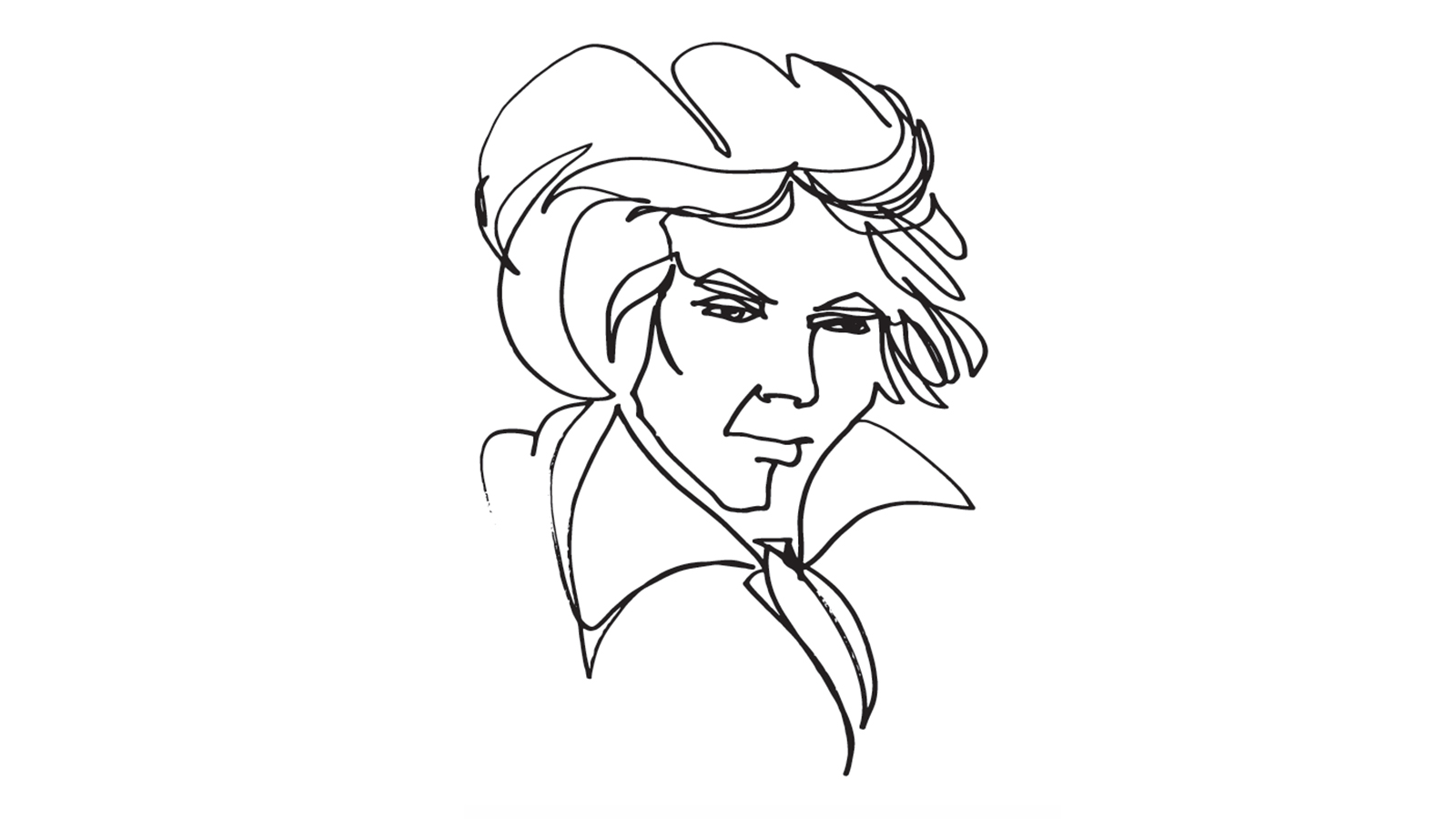 The Orchestra Now and the Bard College Conservatory Orchestra present two concerts celebrating one of the greatest composers of all time, Ludwig van Beethoven, after the pandemic shut down many of the concerts planned last year for the 250th anniversary of his birth.

Both concerts will be introduced by Congolese chemist and novelist Emmanuel Dongala, author of the 2017 historical novel The Bridgetower Sonata.

Leon Botstein conducts the first of two concerts celebrating Ludwig van Beethoven. The program features his beloved 5th and 7th symphonies, as well as his Triple Concerto for violin, cello, and piano.

This concert is dedicated to the memory of Stuart Stritzler-Levine, professor emeritus of psychology and emeritus dean of Bard College, who passed away on May 1, 2020. Stritzler-Levine joined the Bard faculty in 1964 and devoted 56 years of continuous service to the College.

Maestro Leon Botstein leads the Bard College Conservatory Orchestra in the second concert in this series. The program features his 3rd and 4th symphonies, Wellington's Victory, and Drei Equali for four trombones.