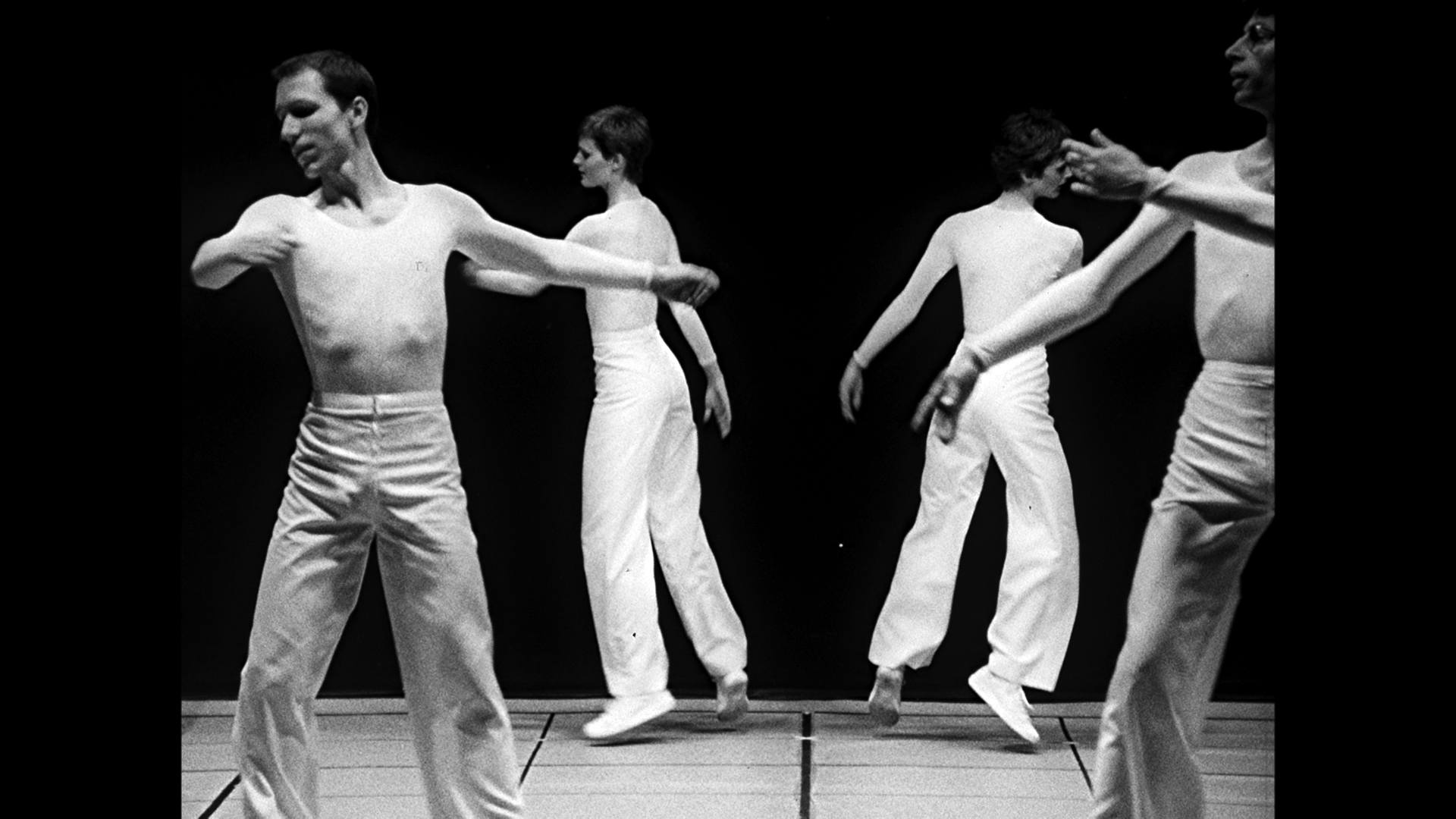 A pioneer of the postmodern dance movement, Lucinda Childs is best known today for her collaborations with visual artists, composers, directors, and designers such as John Adams, Frank Gehry, Philip Glass, Sol LeWitt, Peter Sellars, and Robert Wilson. Dance, created in 1979, the year Childs was awarded a Guggenheim Fellowship, comprises three dances performed together without intermission. Philip Glass’s music for Dance is the soundtrack of Sol LeWitt’s black-and-white film, which is projected in front of the stage. “Together,” wrote Jennifer Dunning in the New York Times, “the elements of live theater and film create the kind of instantaneous layering of time that is usually the magical province of film alone.”

June 15 through September
Whitney Museum of American Art: A Dance
An exhibition featuring Sol LeWitt’s drawings and diagrams from his collaboration with Lucinda Childs, prints by Childs, and other related materials from Dance, alongside the Whitney’s retrospective exhibition of the influential contemporary artist Dan Graham. Lucinda Childs Dance Company premiered at the Whitney in 1973.

Ongoing at Mass MoCA
Sol LeWitt: A Wall Drawing Retrospective
This ongoing, long-term exhibition comprises 105 of LeWitt’s large-scale wall drawings, spanning the artist’s career from 1969 to 2007. A collaboration between Yale University Art Gallery, Mass MoCA, and the Williams College Museum of Art, the exhibition is scheduled to run for 25 years. For information, visit massmoca.org/lewitt.

The Fisher Center commissioned the reconstruction of this piece with additional support from The Yard, a colony for performing artists on Martha’s Vineyard.

+ Round-trip transportation by coach from Columbus Circle in NYC to the Fisher Center will be provided for this performance. Reservations are required. Call the Box Office for more information.