What’s On / Past Events / Most Happy in Concert

Most Happy in Concert

Songs from Frank Loesser’s The Most Happy Fella 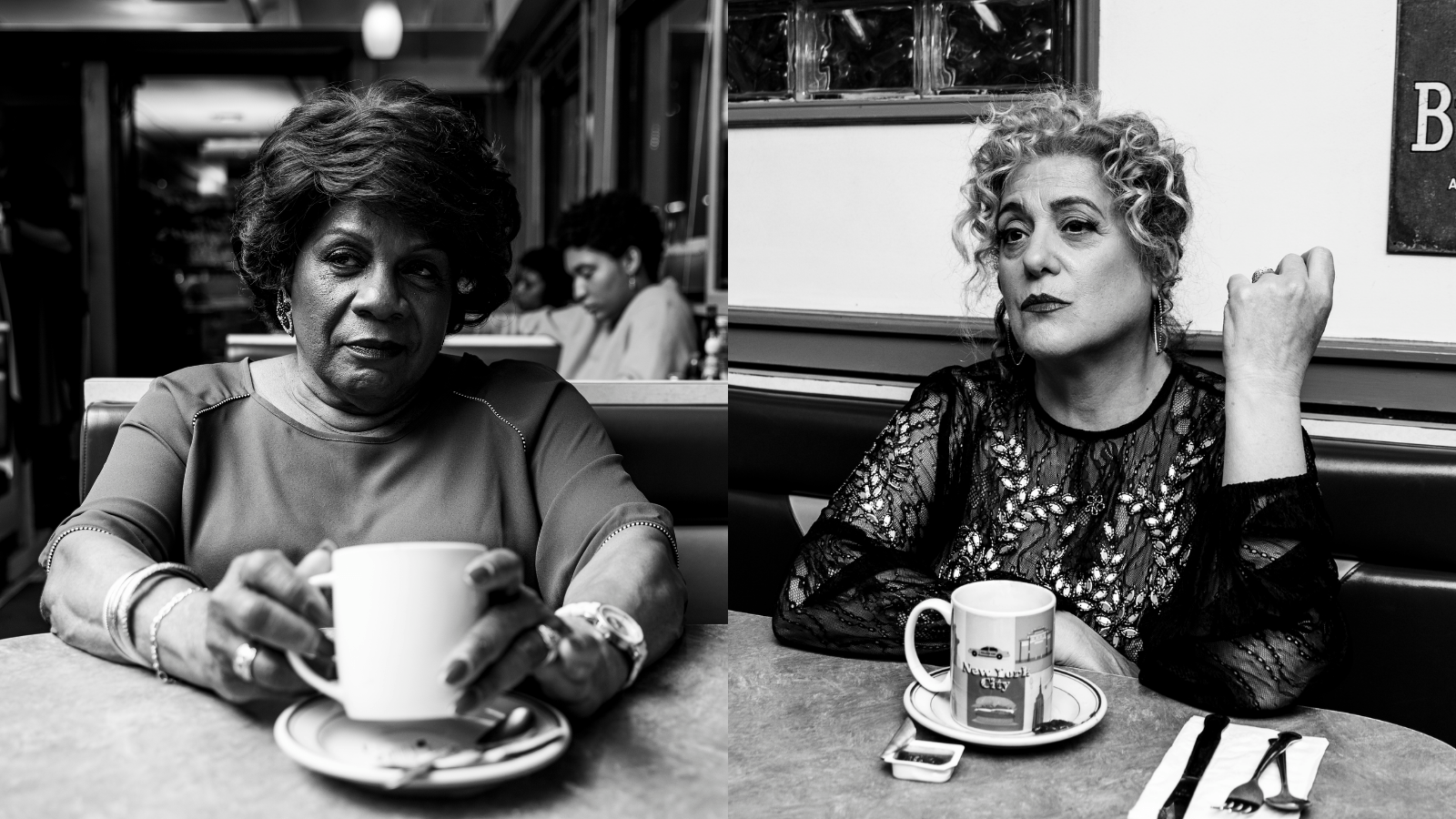 Frank Loesser’s masterpiece, The Most Happy Fella, is a gorgeous meditation on our longing for human connection, made only more poignant by the isolation of the past year.

Most Happy, originally developed as a full production for SummerScape 2020, is now presented as a concert version under the summer sunset.

Loesser’s lyrical score is performed by seven female and non-binary voices backed by thirteen musicians. Most Happy is conceived by director Daniel Fish, along with Daniel Kluger and Nathan Koci—his musical collaborators from the Tony Award-winning Bard SummerScape production of Oklahoma!—giving audiences a new way to experience the songs of an American musical treasure.