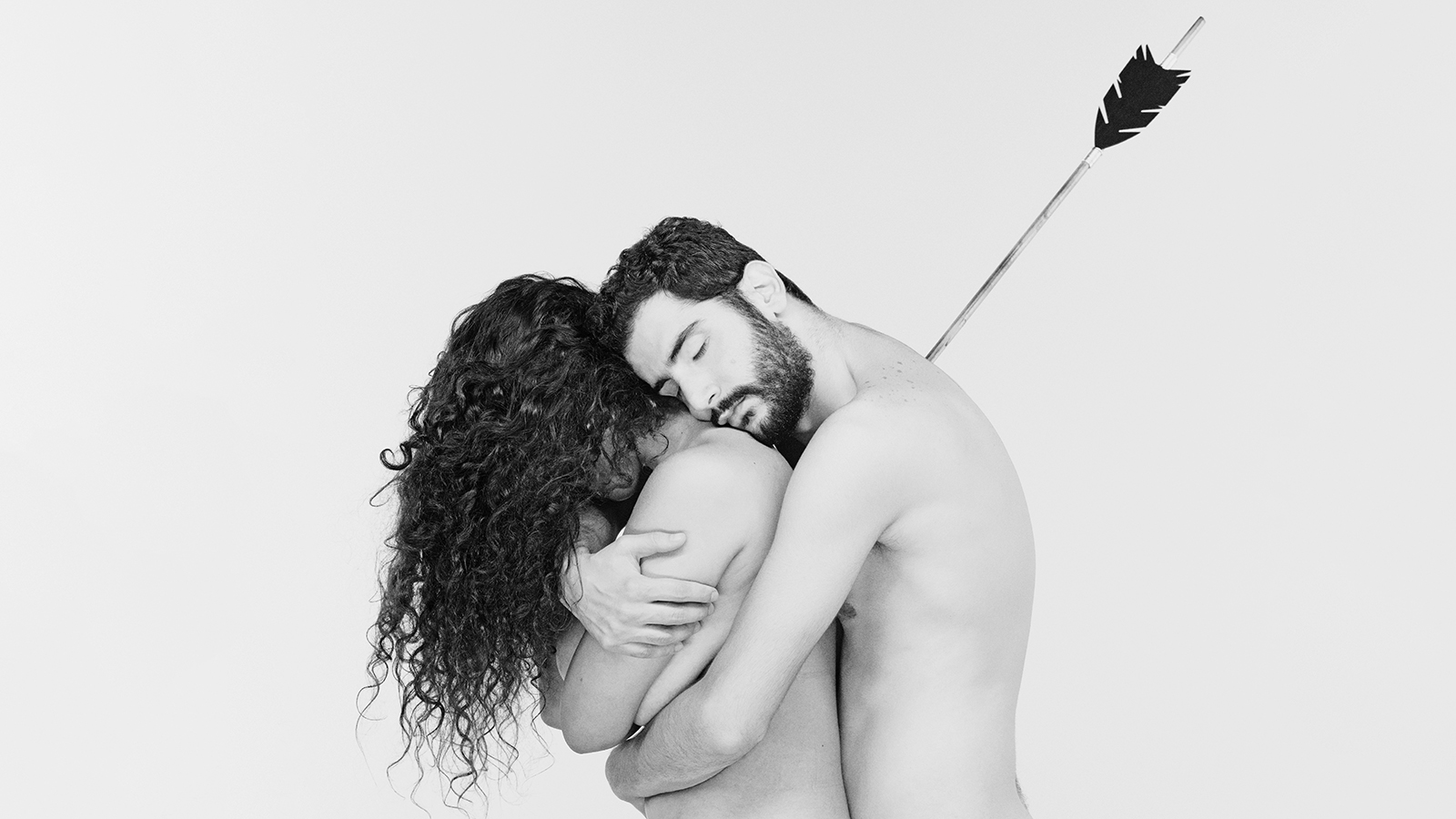 Ali Chahrour is a choreographer, dancer, and a graduate of the theatre department at The Lebanese University. Influenced by techniques from several European countries, he studies contemporary dance in the Arab world and movement that is related to society’s memory and its local circumstances that contribute to creating a research about  a local quality contemporary dance, whose techniques and problematics are inspired by its surroundings and history. His work examines the relationship between dancing and the body, and the religion and the sacred, relying on the Islamic and Shiite religious rituals and practices, especially in his recent trilogy: Fatmeh, Leila’s Death and May he rise and smell the fragrance.

“The Catastrophe is a violent crisis during which the subject, experiencing the amorous situation as a definitive impasse, a trap from which he can never escape, sees himself doomed to total destruction.”
— Roland Barthes, A Lover’s Discourse: Fragments

Night, from Lebanese choreographer Ali Chahrour, is a dance concert inspired by the dense archive of love and romance in classical Arabic poetry, and from contemporary stories of lovers and their cruel separations. The work references stories from the cultural memory of the Levant and Mesopotamia about the fate of lovers who challenged social and religious systems, and whose bodies were punished and sentenced to suffer the distance of separation as well as the hope of impossible reunions.

The performance records the vicissitudes of lovers and their resistance, leading up to the moment when they fall and fade away. The exhausted body succumbs, and with it falls every action and instrument/tool that the performers had carried throughout the show. The fall reveals the fragility of the lover/performer, and the frailty of methods and tools at his disposal. The stage becomes the battlefield after the battle, where the audience has just witnessed the death or, rather, the birth of its heroes. Night is cocommissioned by the Fisher Center, and coproduced by Zoukak Theatre Company, the Arab Arts Focus with the support of Stiftelsen, Studio Emad Eddin and Ford Foundation, Fonds de dotation du Quartz (Brest), and Zürcher Theater Spektakel, with additional support from Fabrik Potsdam and Kunstfest Weimar. Night was developed, in part, at the 2018 Sundance Institute Theatre Lab in Morocco with continued support through its post-Lab support initiative.This program is a part of the 2019 Live Arts Bard Biennial: Where No Wall Remains.

Save $20 when you purchase the Sunday Package for the coach and all performances.
Estimated run time is 75 minutes.