What’s On / Past Events / Ali Chahrour 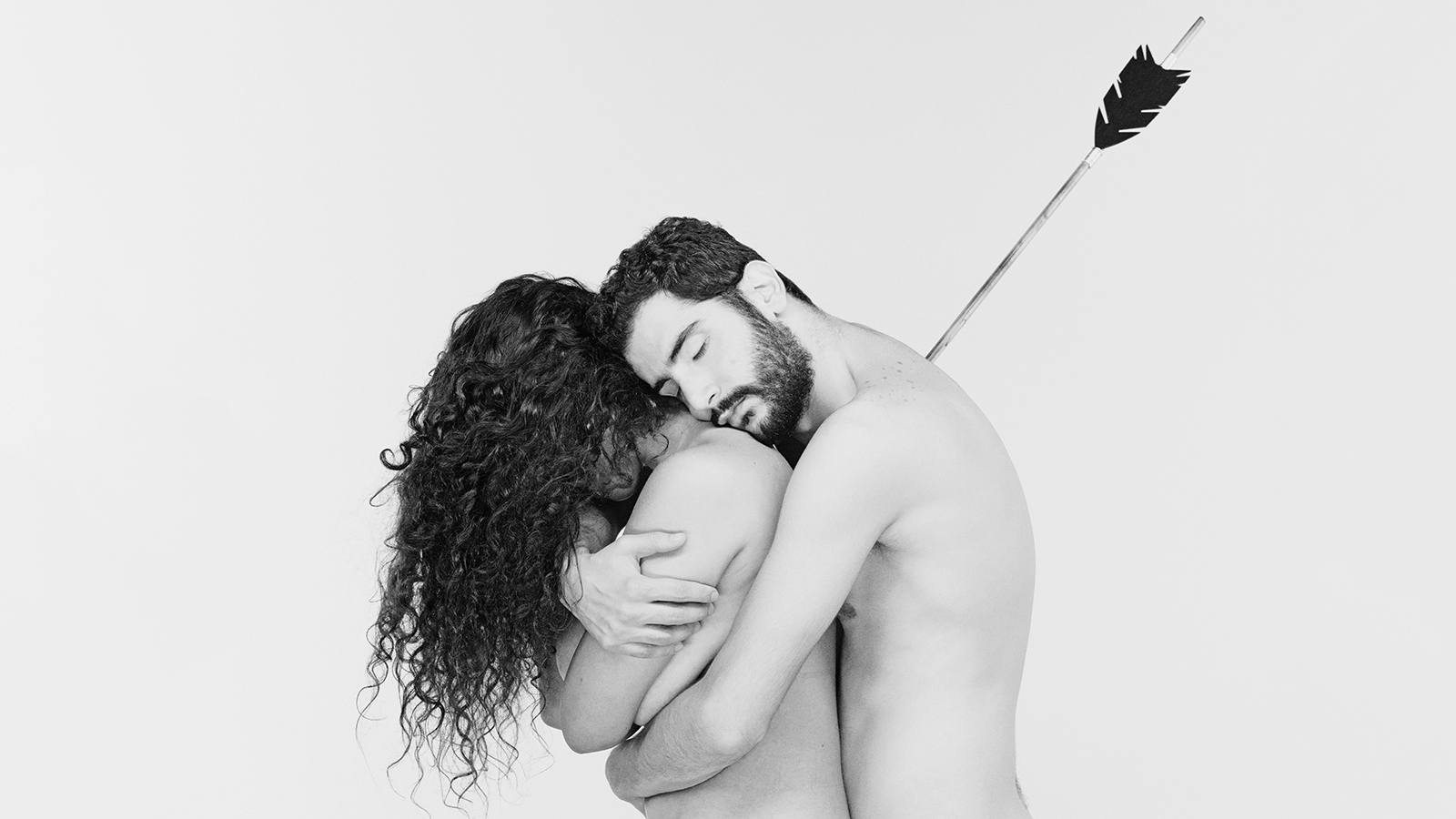 “The Catastrophe is a violent crisis during which the subject, experiencing the amorous situation as a definitive impasse, a trap from which he can never escape, sees himself doomed to total destruction.”
— Roland Barthes, A Lover’s Discourse: Fragments

Night, from Lebanese choreographer Ali Chahrour, is a dance concert inspired by the dense archive of love and romance in classical Arabic poetry, and from contemporary stories of lovers and their cruel separations. The work references stories from the cultural memory of the Levant and Mesopotamia about the fate of lovers who challenged social and religious systems, and whose bodies were punished and sentenced to suffer the distance of separation as well as the hope of impossible reunions.

The performance records the vicissitudes of lovers and their resistance, leading up to the moment when they fall and fade away. The exhausted body succumbs, and with it falls every action and instrument/tool that the performers had carried throughout the show. The fall reveals the fragility of the lover/performer, and the frailty of methods and tools at his disposal. The stage becomes the battlefield after the battle, where the audience has just witnessed the death or, rather, the birth of its heroes.

Tickets: $25, $5 student tickets are available through the Passloff Pass

Coach from New York City is offered on Sunday, November 24.

Tickets: $25, $5 student tickets are available through the Passloff Pass

Coach from New York City is offered on Sunday, November 24.