What’s On / Past Events / Out of the Silence:A Celebration of MusicProgram Two 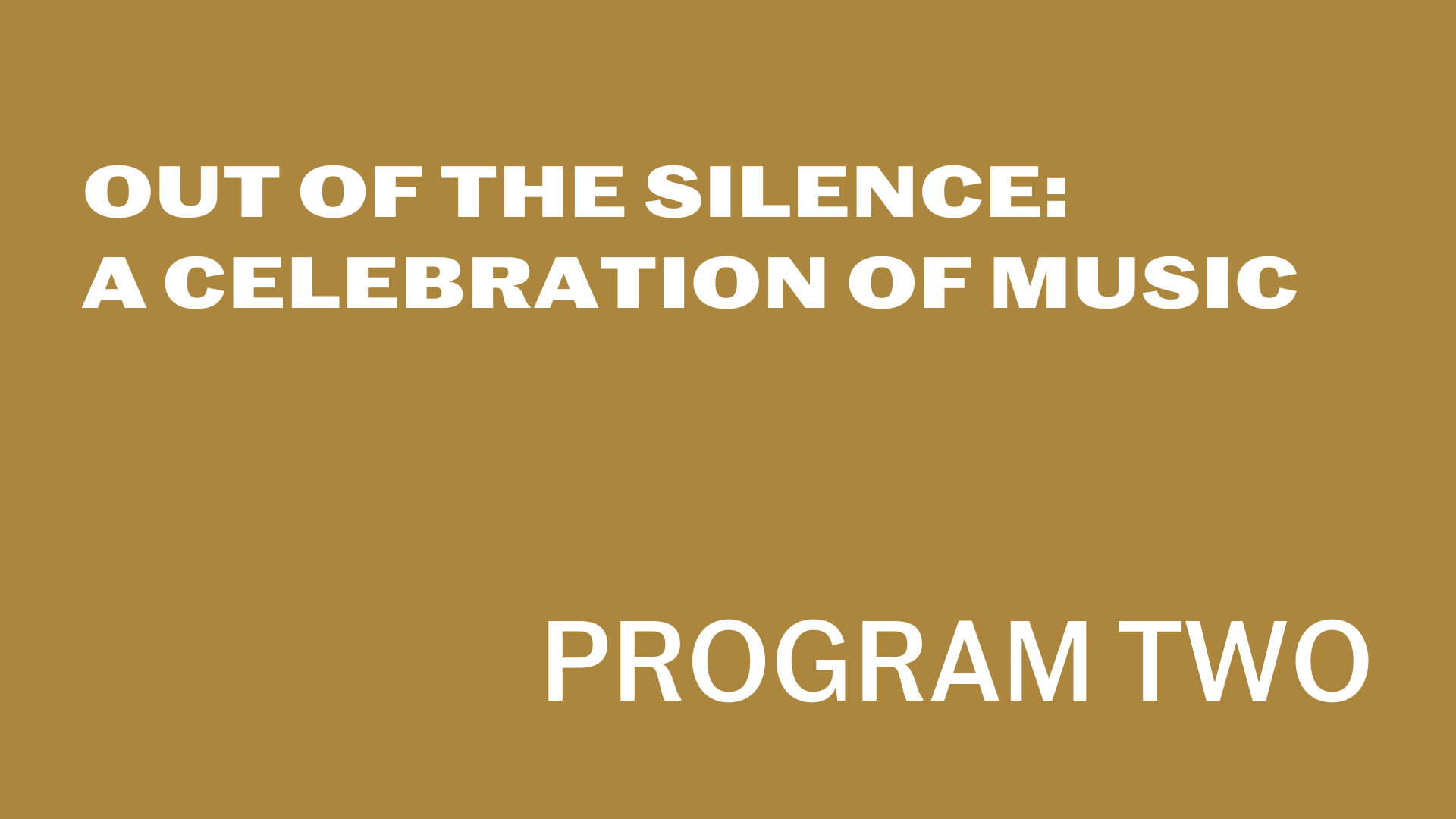 Program Two offers a snapshot of contemporary music with works by three of today’s most compelling composers.

A former composer-in-residence of both the Atlanta and Detroit Symphonies, Alvin Singleton is blessed with a “unique musical vision” (ArtsATL), while Adolphus Hailstork, a student of Nadia Boulanger, has accrued a string of honors including Cultural Laureate of the Commonwealth of Virginia and Distinguished Alumni Award from Manhattan School of Music.

Both men were born in the early 1940s, four decades before Jessie Montgomery. “Turbulent, wildly colorful and exploding with life” (Washington Post), Montgomery’s music has been recognized with the ASCAP Foundation’s Leonard Bernstein Award, and her current commissions include works for the New York Philharmonic and Carnegie Hall.

Their compositions share the program with the Serenade for Strings by Antonín Dvořák, subject of the 1993 Bard Music Festival, who championed African-American and Native American music as the foundation for a homegrown U.S. musical style.