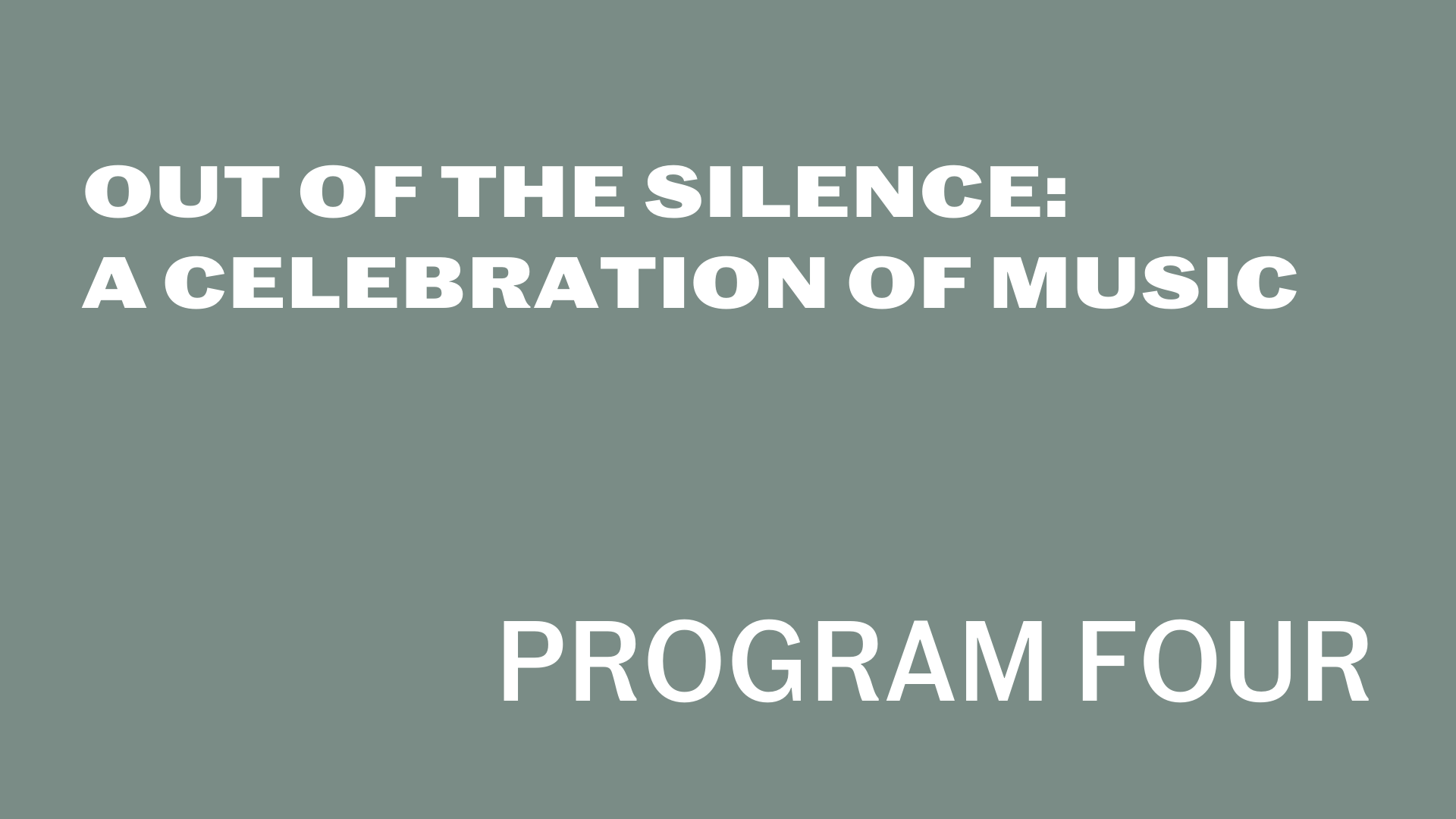 Joseph Bologne, Chevalier de Saint-Georges (1745–99), was the son of a Guadeloupe planter and his African slave Nanon. In 1747, his father was falsely accused of murder and fled to France with Nanon and their child to prevent their being sold. Joseph Bologne  was a remarkable athlete and accomplished swordsman, and at 19 he was made a gendarme in the Royal Guard and dubbed Chevalier de Saint-George. Although the details of his musical training are not known, in 1769 he became a member of the orchestra Concert des Amateurs and in 1773 he was appointed its musical director. Over the next six years he published most of his instrumental music, including two sets of string quartets, a dozen violin concertos, and at least 10 symphonies concertantes. In 1776, a group of women blocked his appointment as music director of the Paris Opéra explicitly because of his race. In response, Louis XVI nationalized the Opéra. Saint-Georges was not only the first known classical composer of African ancestry, accomplished violinist, and champion fencer, he was a colonel of the first all-Black military regiment in Europe and spent 18 months in a military prison during the Reign of Terror.

Duke Ellington (1899–1974) took piano lessons when he was seven but quickly grew bored. The ragtime he heard as a teenager at parties and in pool halls sparked the interest he had lacked as a child, and he began studying piano, theory, and harmony after leaving a commercial art institute (he continued to work as a sign painter). By 1927, Ellington was leading the band driving the elaborate floor shows at the famed Cotton Club in Harlem and also composing pieces that transcended popular music, such as “Mood Indigo” and “Creole Rhapsody.” In the early ’30s, Ellington and his band toured the country, even into the South, where they traveled by train to avoid discrimination in hotels and restaurants. In 1933, an overseas tour that took them to London and Paris brought Ellington’s music international acclaim. In the ’40s, he focused on longer works, but this proved somewhat alienating for jazz audiences, and as the big band era faded, jazz increasingly rewarded solos, and social dance leaned on Latin rhythms, Ellington turned to lighter fare. Then, just as quickly, the rise of jazz festivals in the mid-’50s gave Ellington a second wind. A trip to the Near East in 1963 broadened his horizons further, and over the last decade of his life, he visited countries all over the world, shifting his focus from Black history and identity to a more global perspective.

Béla Bartók (1881–1945) was a child prodigy and had success as a pianist after graduating from the Budapest Academy of Music. But attending the first performance in Budapest of Strauss’s Also sprach Zarathustra in 1902 proved a source of inspiration for composing. His other great love was folk music and he undertook extensive ethnomusicological explorations until World War I and the collapse of the Austro-Hungarian Empire made such travel more difficult. The war years were fruitful for Bartók’s composing, however. His one-act ballet The Wooden Prince, which he began in 1913 and completed in early 1917, was a great success and led the Budapest Opera to premiere Bluebeard’s Castle, and to a contract with Viennese publisher Universal Edition. In 1918, he contracted influenza during the pandemic, but survived. After the war his performing career revived, and between 1919 and 1931 he took part in more than 300 concerts in 15 countries. His busy schedule and frequent writing for scholarly journals slowed his composing and Bartók felt the need for an expanded piano and chamber music repertory. Short works written in the mid-1920s developed fully in pieces composed during the middle and late ’30s, and the international accolades followed. Bartók’s successful concert tour of the U.S. in early 1940 led to a permanent move to New York, where he lived for the last five years of his life.

Every program at the Fisher Center pulls on a long history of performance, art, and culture. As a way to give our audience a chance to engage even deeper with the material, the Fisher Center and Oblong Books & Music have created a resource list for Out of the Silence.

10% of proceeds from any purchases made at Oblong using this dedicated link supports programming at the Fisher Center. Members receive a 10% discount on purchases from the list.


The centerpiece of Program Four is the Symphonie concertante in G by Joseph Bologne, the Chevalier de Saint-Georges.

The son of a slave and a planter in French Guadeloupe, Chevalier de Saint-Georges was not only the first known classical composer of African ancestry, but also an accomplished violinist, champion fencer and colonel of the first all-Black military regiment in Europe.

Bookending his composition are orchestral arrangements of Solitude and Sophisticated Lady, two mid-century masterpieces by the inimitable Duke Ellington, and the Music for Strings, Percussion, and Celesta by Béla Bartók, subject of the 1995 festival.
The Orchestra Now, conducted by Leon Botstein