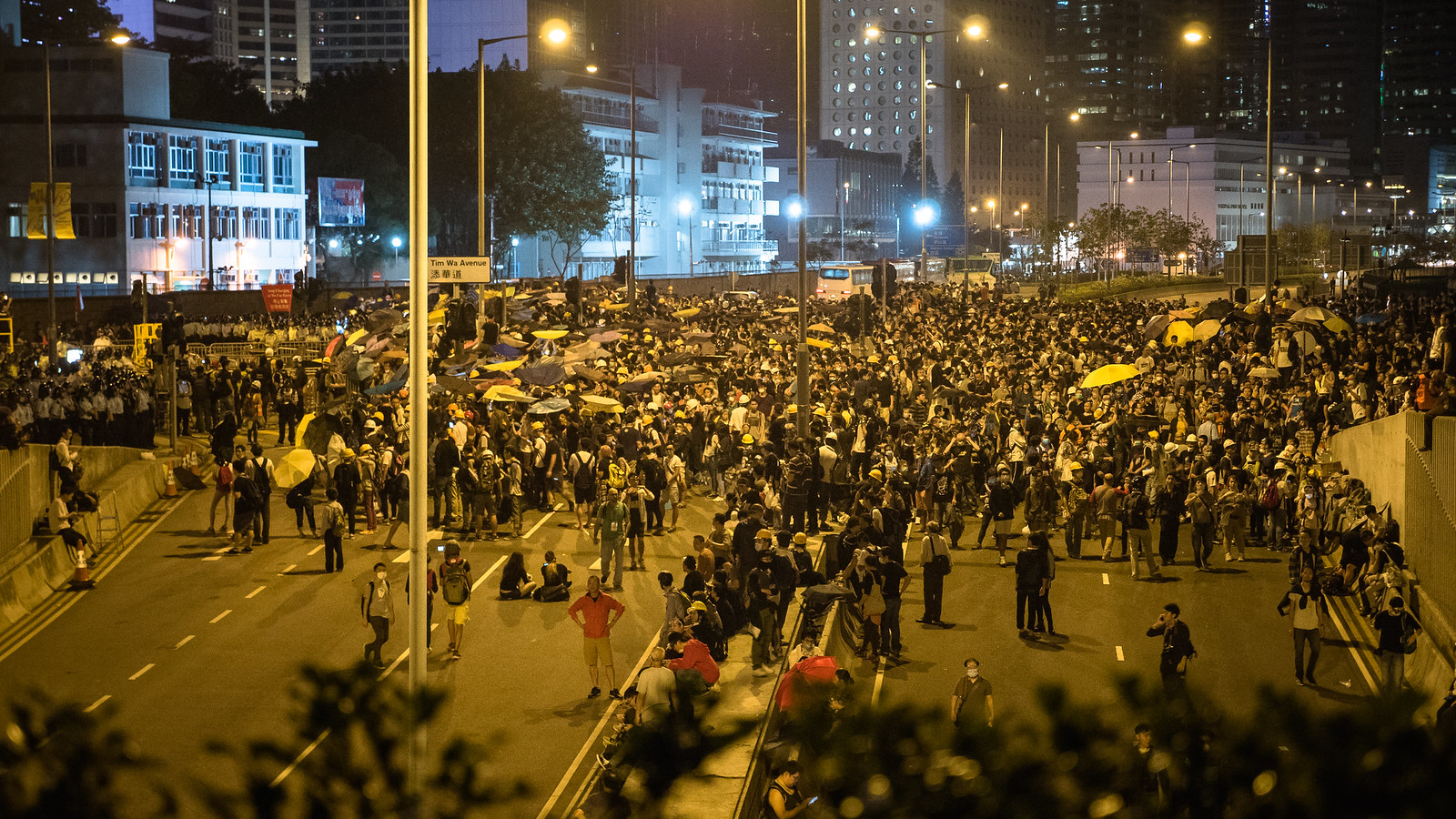 Ashley Tata is a director of multi-media works of theater, contemporary opera, performance, live music, and immersive experiences. Her work frequently sits at the intersection of music, installation, and performance and has been presented in venues and festivals including LA Opera, Austin Opera, The Miller Theater, Mass MoCA, National Sawdust, The Kitchen, EMPAC, BPAC, Dixon Place, Roulette Intermedium, HERE Arts Center, The Crossing the Line Festival, the Holland Festival, The National Centre for the Performing Arts in Beijing, and the Bard Fisher Center. Her production of David T. Little's Soldier Songs with video by Bill Morrison was called an "extraordinarily powerful production" by The LA Times; and her production of Kate Soper's Ipsa Dixit was named a notable production of the decade by Alex Ross of The New Yorker. Upcoming productions include Little’s Soldier Songs with Chicago Opera Theater performed by Nathan Gunn and conducted by Lidiya Yankovskaya and a staging of John Adams’s I Was Looking at the Ceiling and then I Saw the Sky with Cincinnati Symphony. She earned her MFA at Columbia University and has taught at Mannes School of Music, Harvard University, MIT, Marymount Manhattan College, Colgate College, Bard College, LIU Post and NYU. She is a member of the Lincoln Center Theater’s Directors’ Lab, the recipient of the Lotos Foundation's Emerging Artist Award in Arts and Sciences and a winner of the 2017 Robert L. B. Tobin Director/Designer grant.

Visit the blog for dramaturgical resources and inspiration, curated by the students, creatives, and crew of Mad Forest. 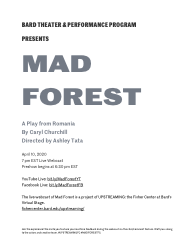 A Play from Romania
By Caryl Churchill
Directed by Ashley Tata

Romania. December 25th, 1989. A dictator is executed. A totalitarian regime topples. What happens next? Caryl Churchill’s 1990 play depicts life during and after a repressive dictatorship. Reimagined as a digital presentation by a professional creative team and student performers, this 30-year old work approached from a 2020 point of view powerfully resonates with our current global state.

The live webcast of Mad Forest was a project of UPSTREAMING: the Fisher Center’s Virtual Stage.