Skip to content
What’s On / Past Events / St. Paul 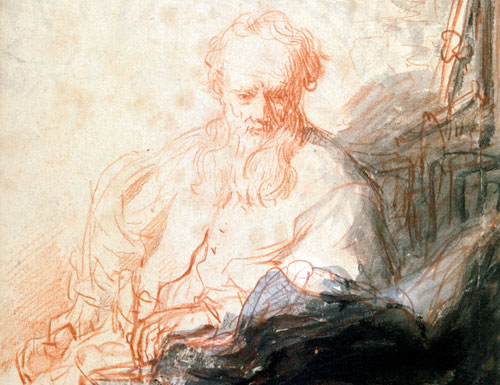 Along with Meyerbeer, Felix Mendelssohn was a frequent victim of Wagner’s anti-Semitic scorn, despite the fact that Wagner learned much from his music. The oratorio St. Paul dates from 1836, the same year as Meyerbeer’s Les Huguenots. The plot concerns the martyrdom of St. Stephen and the life of Paul of Tarsus, born a Jew, who, after an early career as a persecutor of Jewish heretics (that is, Christians), received a divine revelation on the road to Damascus and devoted the rest of his life to teaching others about Christianity. As the story of a Jew who converted to Christianity, St. Paul’s story was Mendelssohn’s as well. Audiences loved St. Paul; it was the most popular of Mendelssohn’s works during his lifetime.

Opera Talk at 1 pm
Free and open to the public
Bard’s SummerScape 2009 is presenting one performance of this rarely performed oratorio—buy your tickets early, before they sell out!