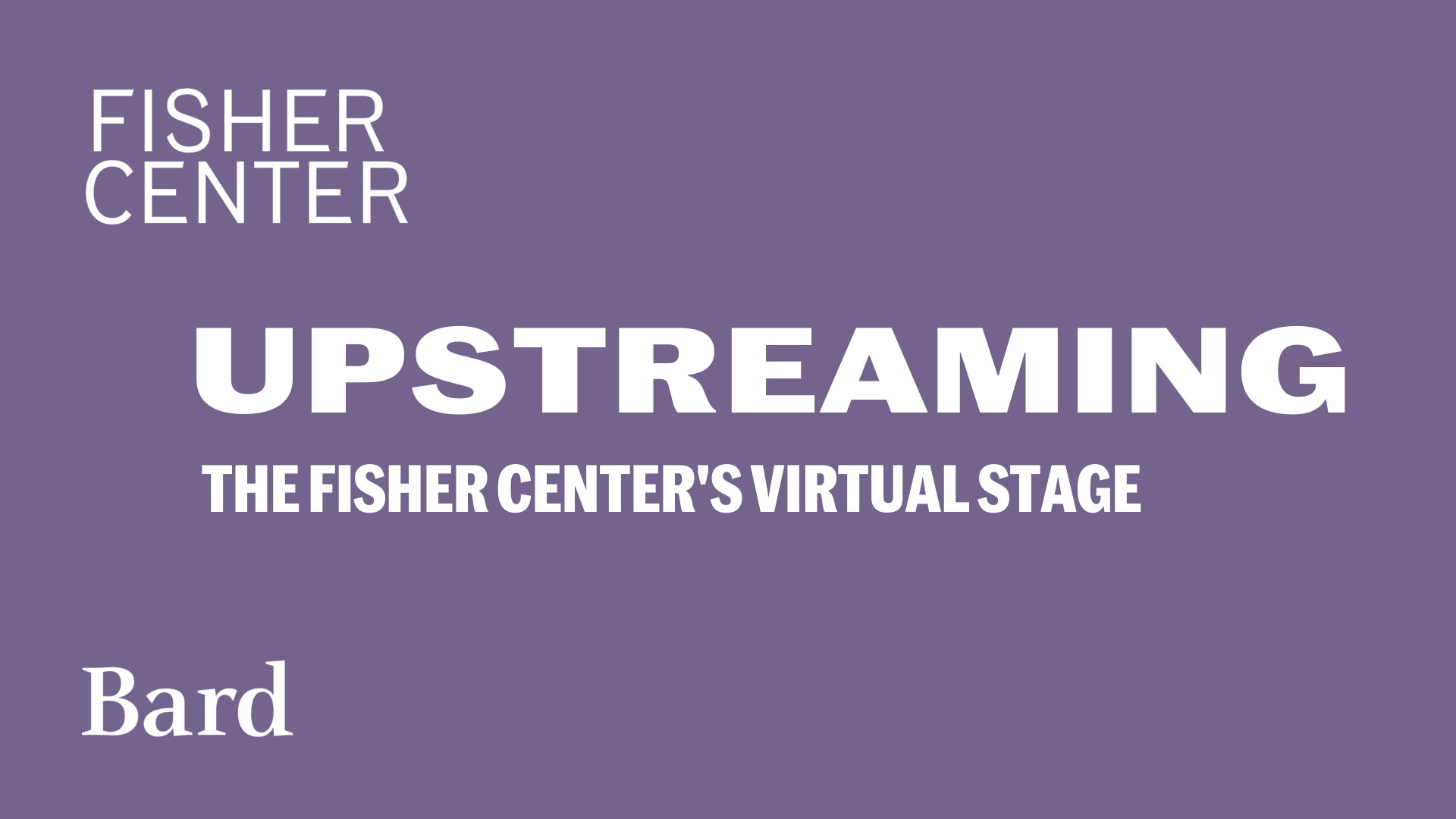 Also on this week: our second archival opera release, Rubenstein's Demon, from SummerScape 2018, featuring the American Symphony Orchestra under the direction of Maestro Leon Botstein.

Gill made her Fisher Center debut with this commissioned piece, an intimate, surrealist work that built on her acclaimed formalist choreography, while forging a new theatrical approach. Her LAB residency focused on re-conceiving the piece (originally made in response to the architecture of the Chocolate Factory Theater in Queens) for a black box theater, preparing the work for a continued life in other venues.

O’Connor, one of the foremost choreographers of our day, was a visiting teaching artist at Bard while also developing and premiering this new work. Long Run pushed the emotional content of O’Connor’s movement to new physical extremes, an experiment aided by the extended residency time through LAB. The work continued to develop in presentations around the country, which still continue today.

LAB commissioned and developed two of the nine episodes that made up Nature Theater’s multi-medium epic, which Time Out New York called “the most ambitious theatrical undertaking of this generation.” Taking inspiration from French New Wave and early cinemascope, Episode 8 was shot primarily on Bard’s campus and the surrounding area in the summer of 2014, with support from four Bard undergrads who served as production assistants.